Remember the cast of 'The Sandlot'? See what Smalls, and your favorites look like now!

When we think of the 90's, as many of us often do because it was the best decade ever, we tend to think about the amazing TV and music we experienced. A time when Alanis Morissette ruled the airwaves, and Jennifer Aniston started the newest hair trend, "The Rachel," the 90's were overall an amazing moment in time.

SEE ALSO: Remember the 'Rugrats' gang? Check out the voices behind those famous characters!

Remembering the 90's, one can't help but look back at some of the amazing movies that took over the theaters. Everything from "Titanic," to "The Lion King" were absolute box-office smashes. However, one other film that became an instant sports classic, and garnered cult film status would be none other than "The Sandlot." 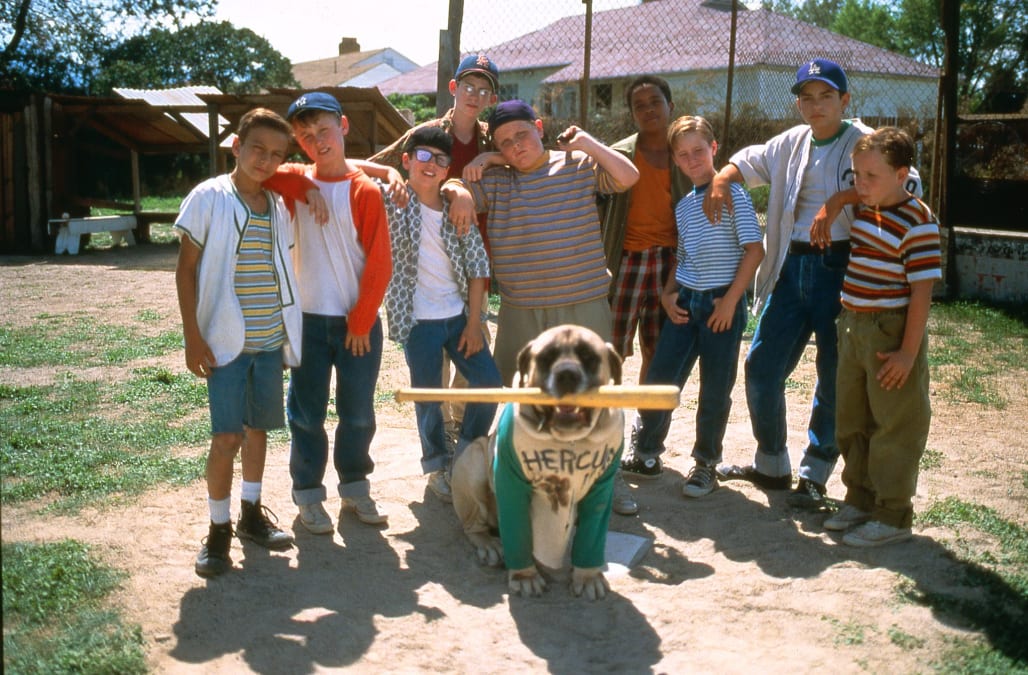 "The Sandlot" tells the story of a neighborhood group of boys, playing baseball at their local sandlot, and enjoying the muses of simple adolescence. It's been almost 23 years since we've seen Squints, Wendy Peffercorn and the gang. Check out what the group looks like now! 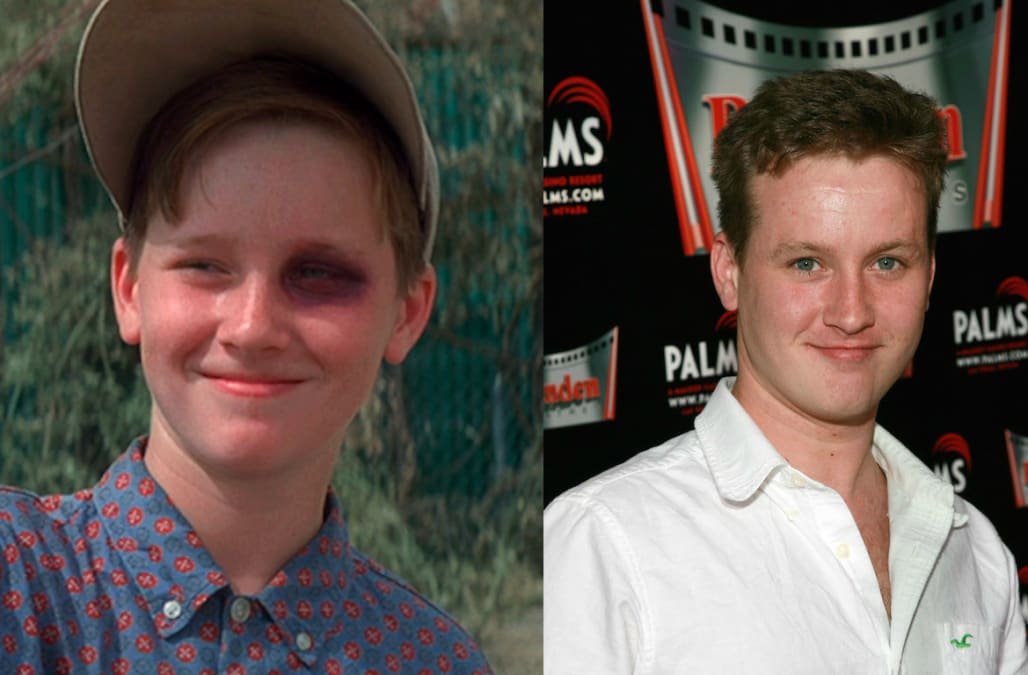 Smalls, as he was referred to on the field, was the odd man out, until he found his amazing group of friends on the sandlot. Actor Thomas Guiry sported a black eye for the role, but no matter what, Smalls will always be one of our favorites. 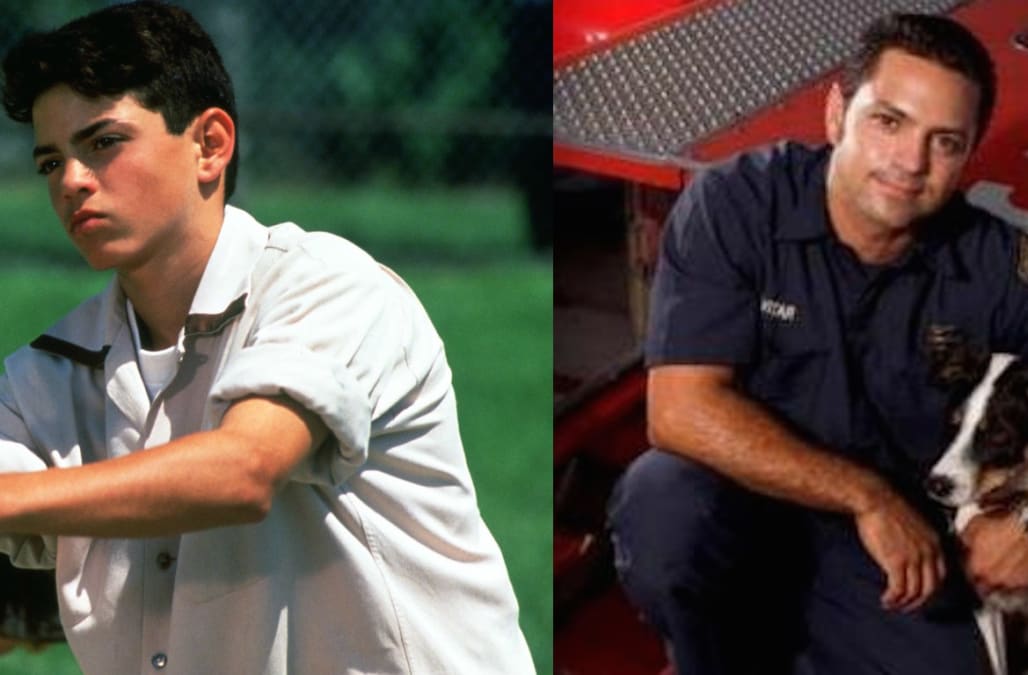 Benny was every girl's crush as soon as the movie came out, and rightfully so. Mike Vitar has since retired from acting and has been a fire fighter in Los Angeles. 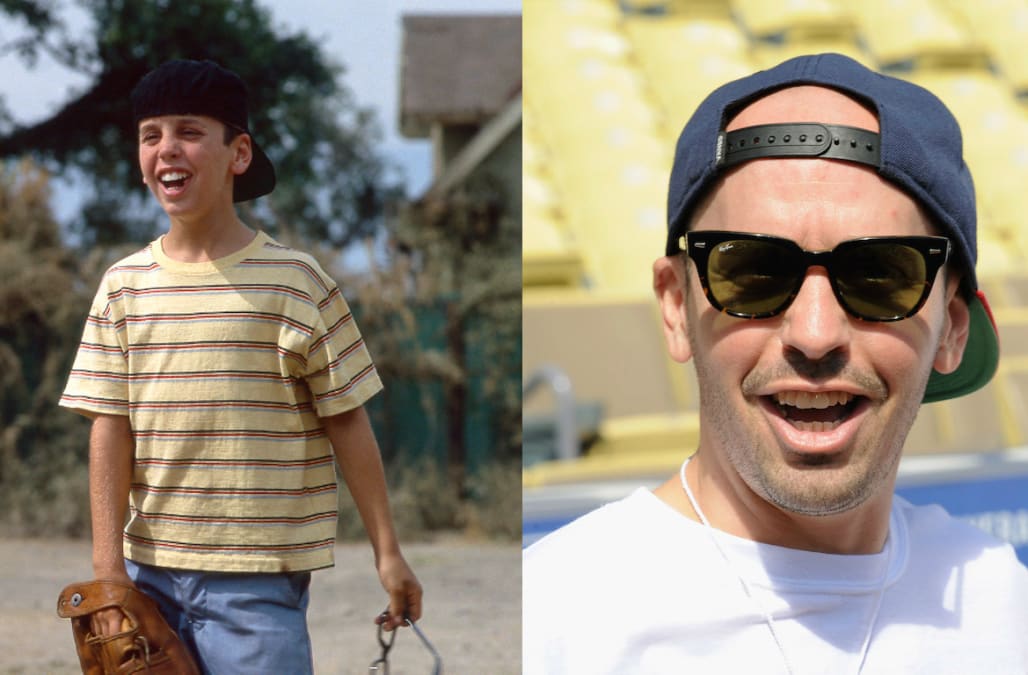 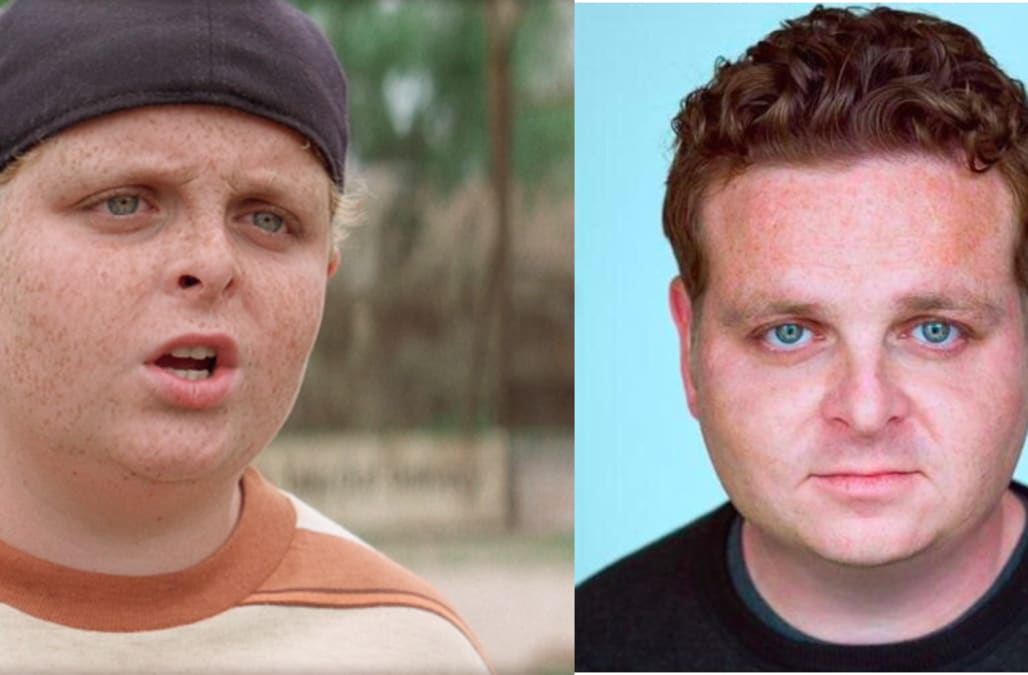 Ham had a bunch of amazing one-liners, that is a fact. Plus, we dare you to not try and recite his perfect recipe for s'mores after thinking about his character. Patrick Renna is still keeping busy, having just appeared in the movie, "Bad Roomies." 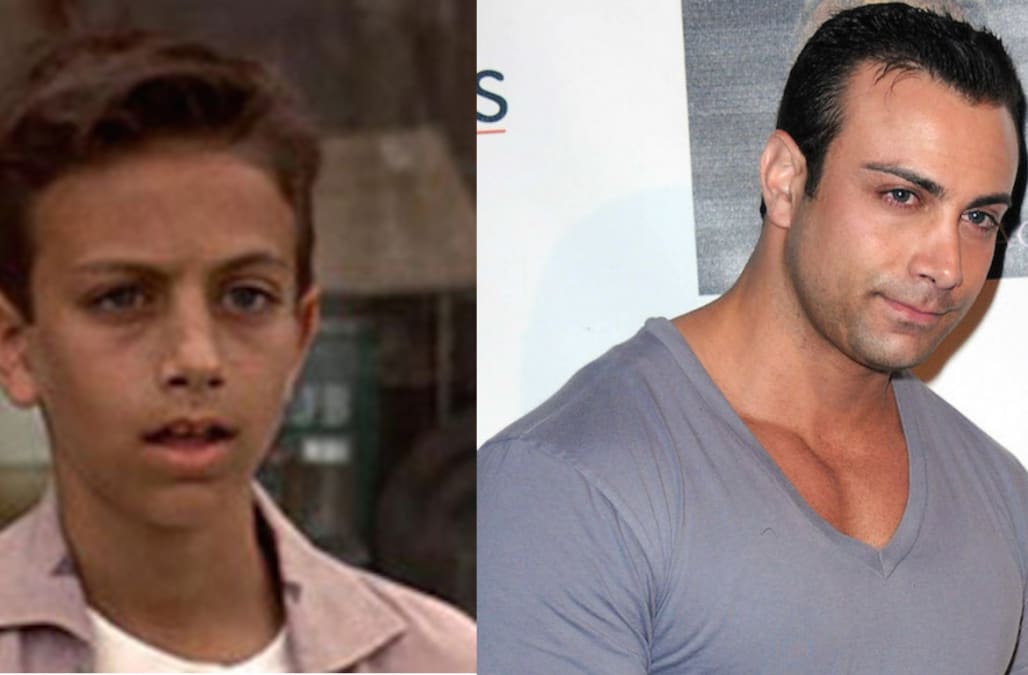 Yeah Yeah was absolutely hilarious on "The Sandlot." Marty McClennan maintained a low profile after the movie, and by the looks of it, focused on just getting built. 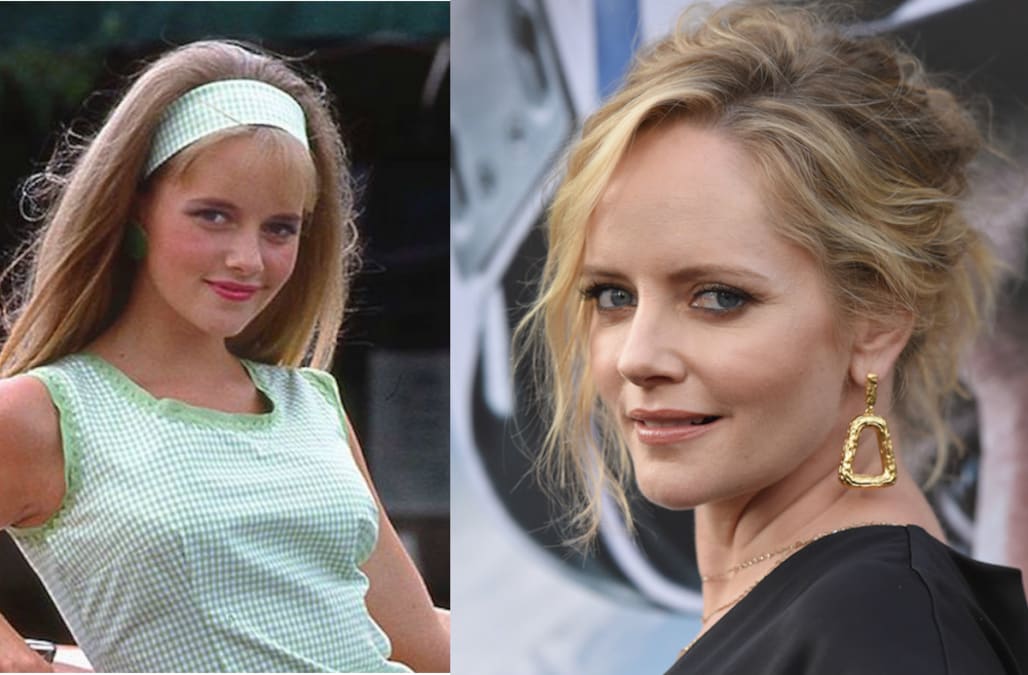 Wendy was the "it" girl of 1993 and rightfully so. Actor Marley Shelton went on to have an amazing career in the industry, having appeared in movies like "Scream 4" and "Never Been Kissed."

These are just some of our favorite from the cast! "The Sandlot" will always be one of the best films of the 90's. No matter what, we will never be afraid to be a "L-7 Weenie."

Relive more 90's nostalgia in the gallery below!

Remember the cast of 'The Sandlot'? See what Smalls, and your favorites look like now!
NEW YORK, NY - DECEMBER 7: Product shot of Nintendo 64 game system with games and controller is photographed December 7, 1996 in New York City. (Photo by Yvonne Hemsey/Getty Images)
THE RUGRATS MOVIE(ANI-1998) ANIMATED RUGR 048
FRANCE - JUNE 01: The 'Pogs' invade schoolyards in France in June, 1995. (Photo by Xavier ROSSI/Gamma-Rapho via Getty Images)
1998: Sharp MD MiniDisc player. (Photo by John B. Carnett/Bonnier Corporation via Getty Images)
FRIENDS -- Pictured: (l-r) Matthew Perry as Chandler Bing, Jennifer Aniston as Rachel Green, David Schwimmer as Ross Geller, Courteney Cox as Monica Geller, Matt Le Blanc as Joey Tribbiani, Lisa Kudrow as Phoebe Buffay in 'Friends', circa 1995. (Photo by NBC/NBCU Photo Bank via Getty Images)
NEW YORK, NY - DECEMBER 7: A little girl plays with her 'slap wrap bracelets' December 7, 1990 in New York City. The bracelets are made of flexible stainless steel sealed with a fabric or plastic cover. The bracelet can be straightened out, making tension within the springy metal bands. The straightened bracelet is then slapped against the wearer's forearm, causing the bands to spring back into a curve that wraps around the wrist, securing the bracelet to the wearer. (Photo by Yvonne Hemsey/Getty Images)
JUNE 1996: NASCAR Cup star Jeff Gordon graces the cover of TV Guide covering the week of June 22-28. (Photo by ISC Images & Archives via Getty Images)
Up Next