Uber is thinking of getting into the travel business Uber isn't only about booking cars. It looks like it's thinking of becoming a travel agent.

On December 24, Uber secured a new patent that could be used to plan trips.

Called "Uber Travel" in the images, it looks like a normal flight search like you would see on Expedia, but it adds Uber cars to the mix.

A traveler could input their start location, date, and time alongside a destination, and Uber would recommend an itinerary for them. The "magic," as Uber calls it in the diagram, is being able to also incorporate plans for transportation.

It's a deviation from how conventional travel is typically booked segment by segment now. You start with booking your flight, then choose a hotel, then eventually a rental car or some other transit.

Uber's idea, according to the patent, is to take the trip information and show a recommended flight, hotel, and the cost of an Uber to get you from point A to point B all-in-one.

In the whole process, Uber is acting as the facilitator, much like Kayak.com, rather than the provider. These deals will probably be orchestrated by a team overseen by the patent's author, Howard Jaffe, the head of Uber's global procurement and supply chain.

In the patent, Uber states that it will tap into the network of airlines, looking at things like a plane's on-time performance and an individual's preference for aisle and window seats. It will also work with traditional hotels and "shared-economy systems" that allow people to rent out their apartments, likely Airbnb. The patent also covers a way to make travel much easier.

Once Uber knows your scheduled flight, the patented system is designed to know when a flight actually lands at the airport so it can start calculating when you should call an Uber, taking into account customs and baggage times.

"The information may include a location at the airport where the user can be picked up in connection with receiving the on-demand transportation service, and a timing indicator to indicate when the user should make a request to receive the on-demand transportation service based on a real-time determination of a number of available service providers in a vicinity of the airport," the patent states.

Essentially, Uber is taking the guesswork out of when to call for a ride when a traveler lands by preemptively notifying them when they should.

It's an interesting move for a company that hasn't been welcomed by airports with open arms. Many airports still forbid Uber for operating on their property, often levying heavy fines on the drivers themselves who respond to pickup requests. Uber has been working hard to change this, and in early December it was finally granted permission to operate at Las Vegas' McCarran International Airport.

NOW WATCH: Here's how to find out your Uber rating

SEE ALSO: Why one of Kayak's cofounders took his Tesla and became an Uber driver 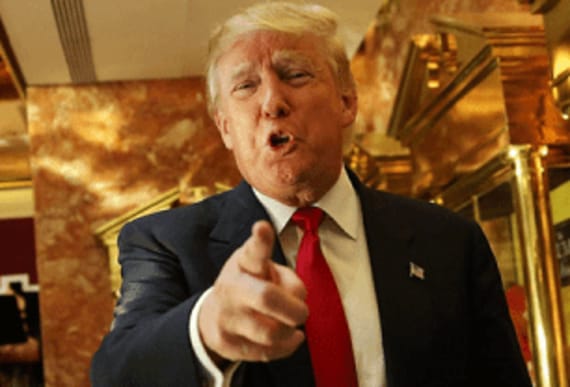