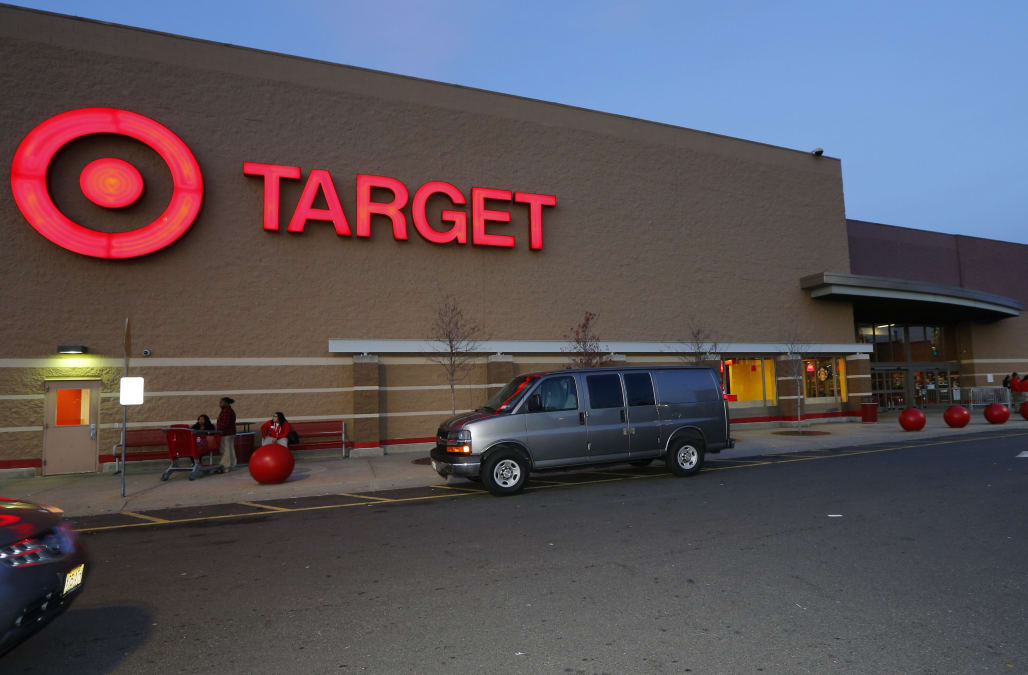 On Monday, Michele Downing Berg wrote on the retail chain's Facebook wall to thank employees for helping keep the magic of Christmas alive for her daughter. The post has since received more than 420,000 likes, as well as thousands of shares and comments.

SEE ALSO: There's a regional fried-chicken chain that is way better than KFC or Popeyes — here's what it's like to eat there

Berg's daughter, Natalie, had received the gift of her dreams on Christmas: a talking Cayla doll. However, due to a manufacturing error, the family was unable to insert batteries into the doll.

"I told her Santa works with Target and we'd figure something out once Santa rested up from Christmas Eve," writes Berg.

When the family went to an Andover, Minnesota Target location to pick up a replacement, employees were more than ready to carry on the Christmas spirit. A customer service representative assured Natalie that Santa had left a new doll for her, as Claus works with Target to fix toys that the elves may have incorrectly assembled.

The holiday magic continued at checkout, when the employee Berg had spoken with about the doll early on happened to be the cashier.

"She said 'Oh! I saw your new doll back there that Santa brought in!'" writes Berg. "My daughter was just amazed!"

Berg closed her post thanking the staff for keeping the magic of Christmas alive for her daughter and making the day a special one for Natalie.

Target replied to the post thanking Berg for sharing her experience, and saying that the company would pass on the feedback to the location where Berg had returned the doll.

For some heart-warming post-Christmas cheer, read the whole post here:

NOW WATCH: This $20,000 hoverboard actually hovers in the air