Remember the 'Rugrats' gang? Check out the voices behind those famous characters!

If you watched Nickelodeon in the 90's and early 2000's, you most likely watched "Rugrats."

SEE ALSO: Remember Ren Stevens from 'Even Stevens'? Check out what the Disney Channel star looks like now!

"Rugrats" was one of the most popular TV series to hit the screen and immediately catapulted itself into the zeitgeist of children and preteens everywhere.

In honor of our favorite characters like Tommy Pickles and Chuckie Finster, we decided to track down and put the famous faces to the famous characters. 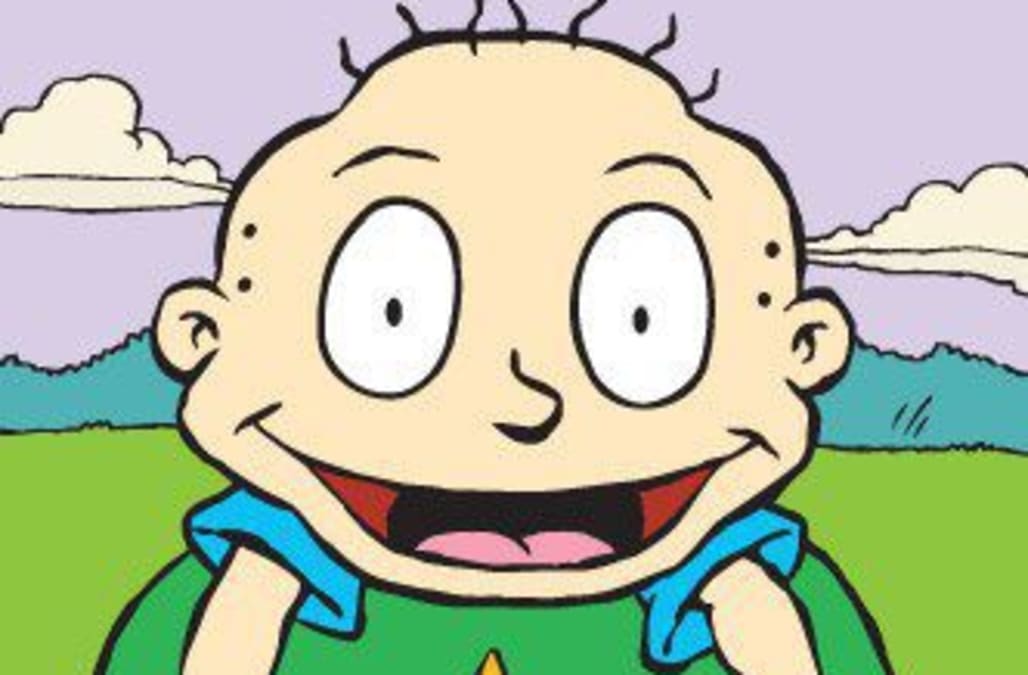 Tommy seemed to be the ring leader of the baby clan and could always be trusted to have his handy screwdriver tucked away in his diaper. However, the voice behind Tommy was anything but! Actress Elizabeth Daily, pictured below, was the famous voice behind Tommy Pickles! 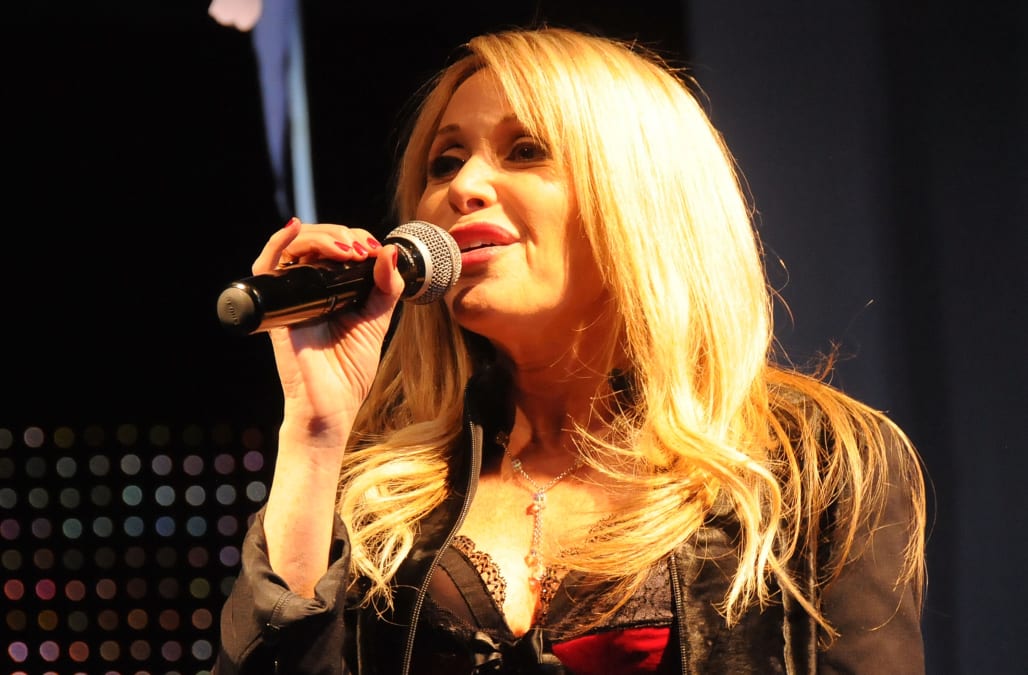 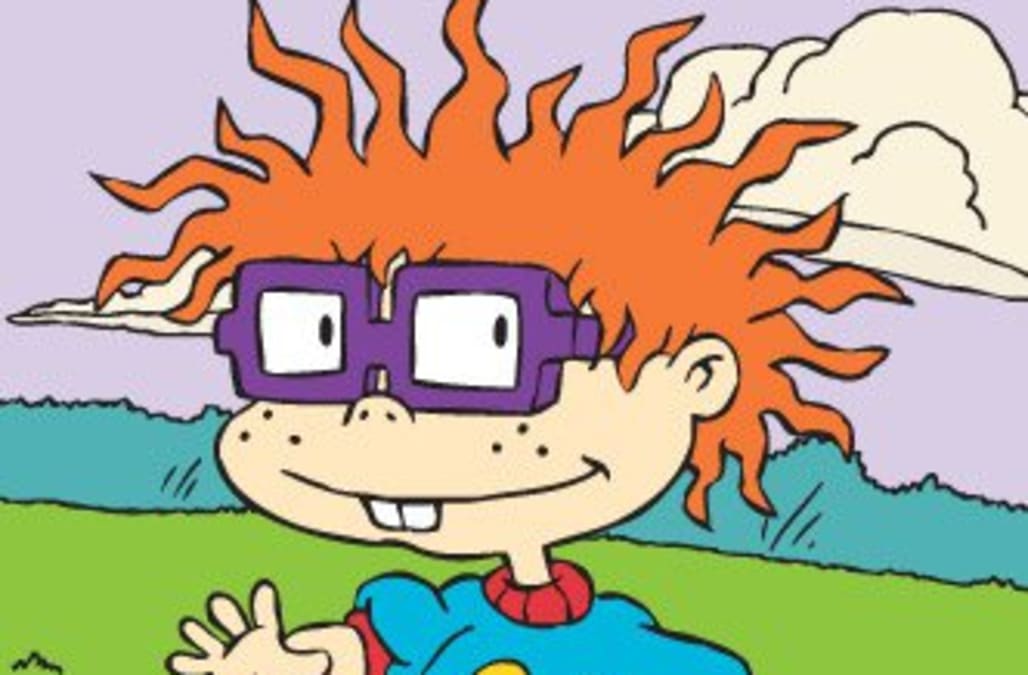 Best friend, and right hand man to Tommy Pickles, Chuckie Finster was the adorable red-head of the group, and the soon to be hipster. Just look at those glasses! The voice behind Chuckie Finster couldn't be further from the character, Christine Cavanaugh. Although Cavanaugh passed away last year, her work will live on forever. 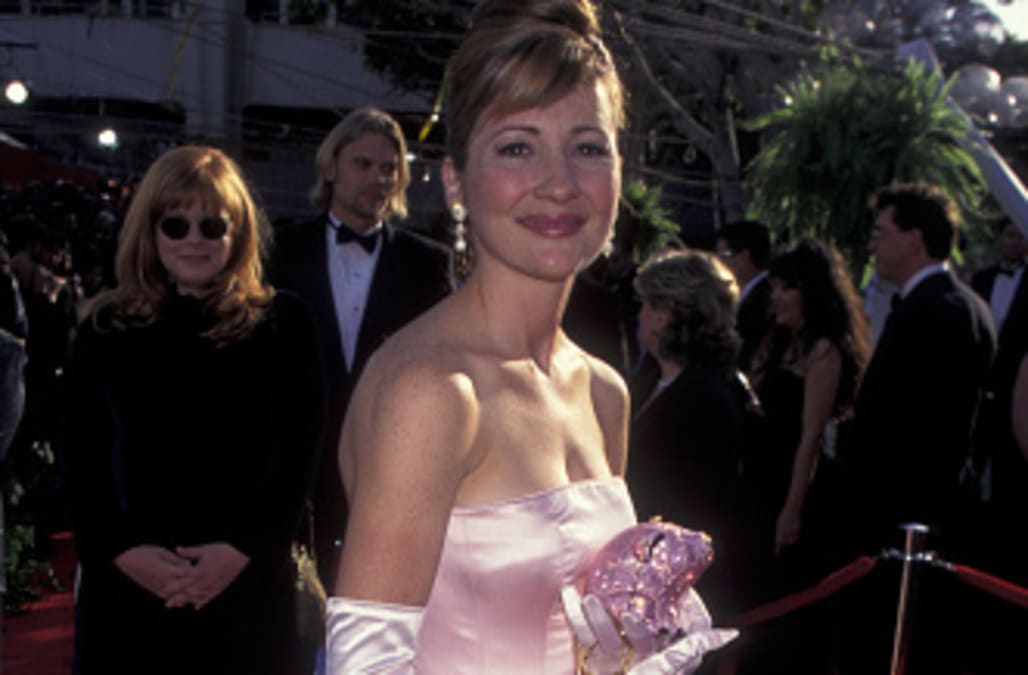 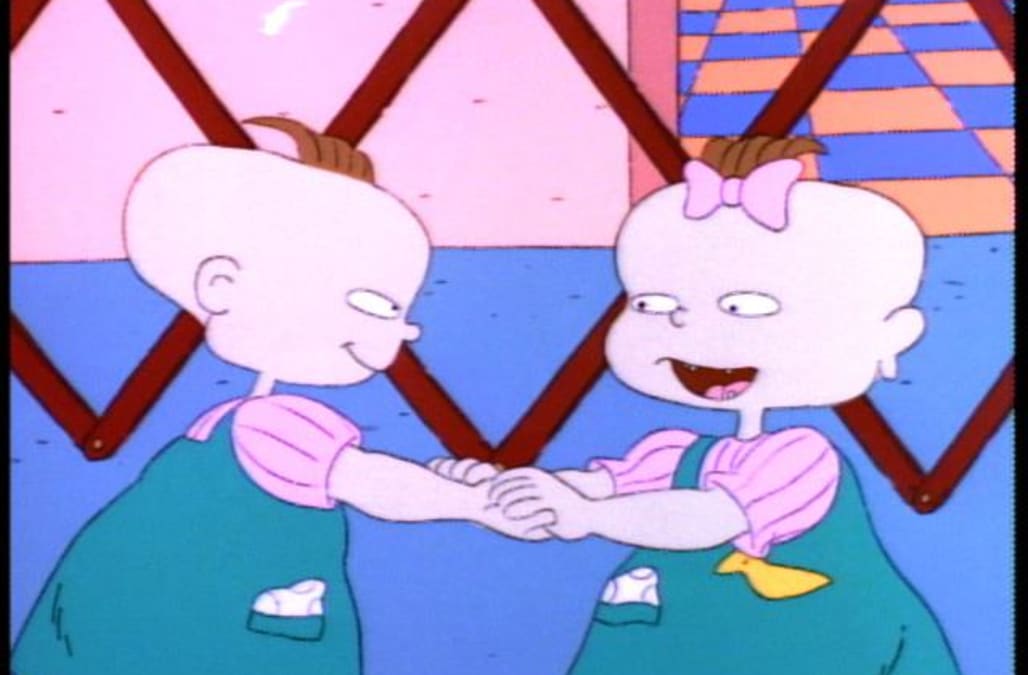 The dynamic duo, Phil and Lil DeVille, were best friends in their own right, and also twins! Although, both had distinct personalities, obviously. And one would think that two people voiced them separately, but not a chance! Actress, Kath Soucie, who has also done work for "Hey Arnold!" and "Kim Possible" tackled the role of the set of twins! 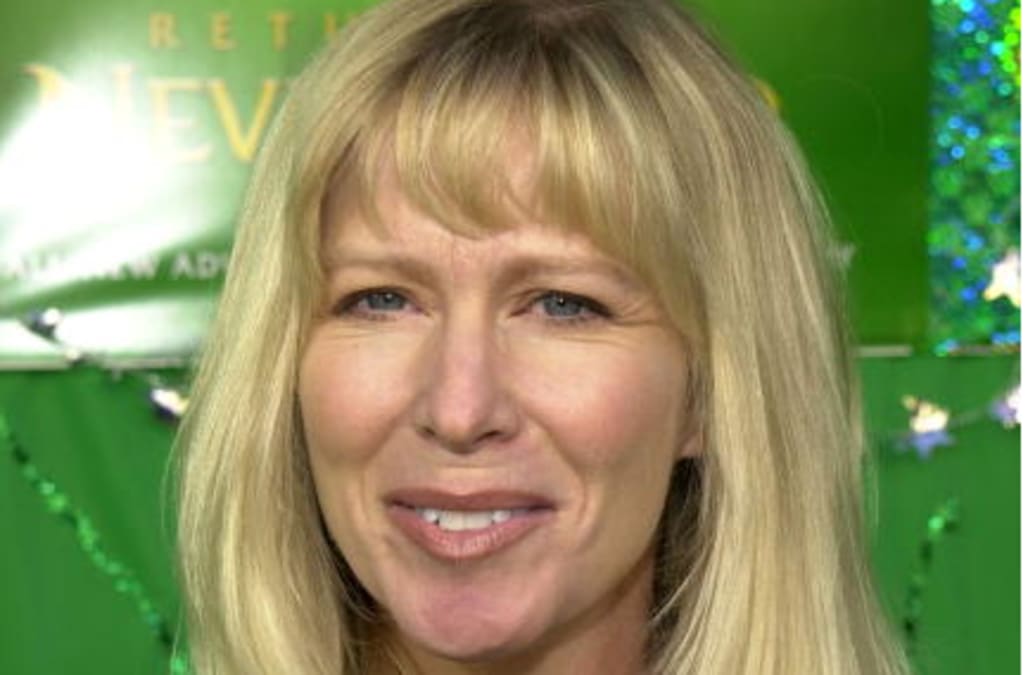 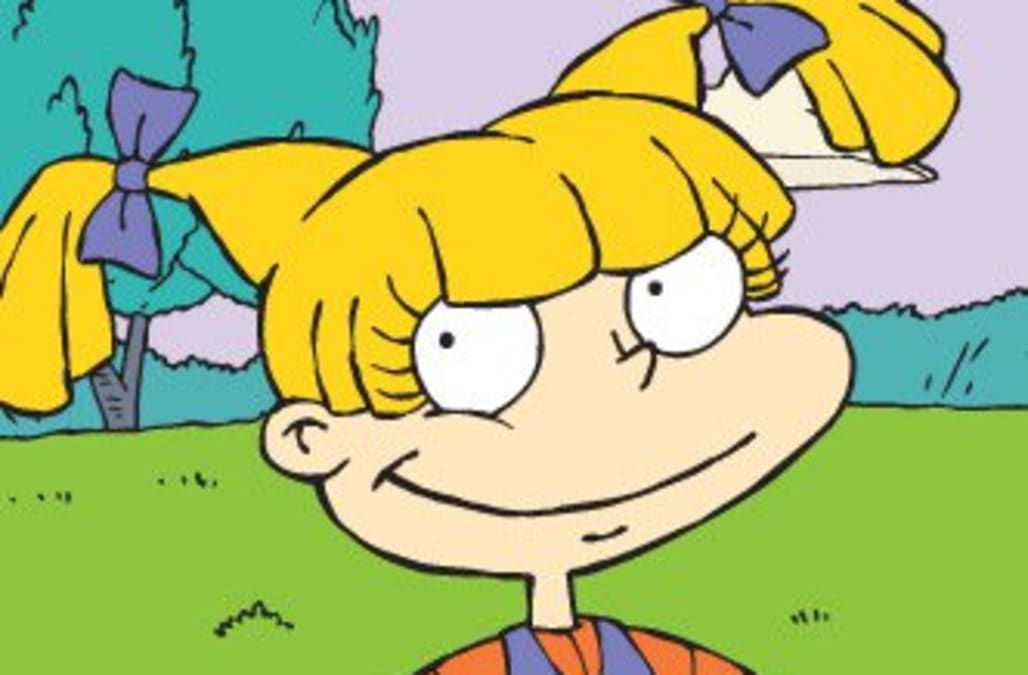 Possibly the most famous of all "Rugrats" characters would be one Angelica Pickles. A few years older than the rest of the gang, Angelica did whatever she wanted to do, and bossed those babies around as she saw fit. Actress Cheryl Chase, seen below, is the voice behind one of the most infamous characters in cartoon history. 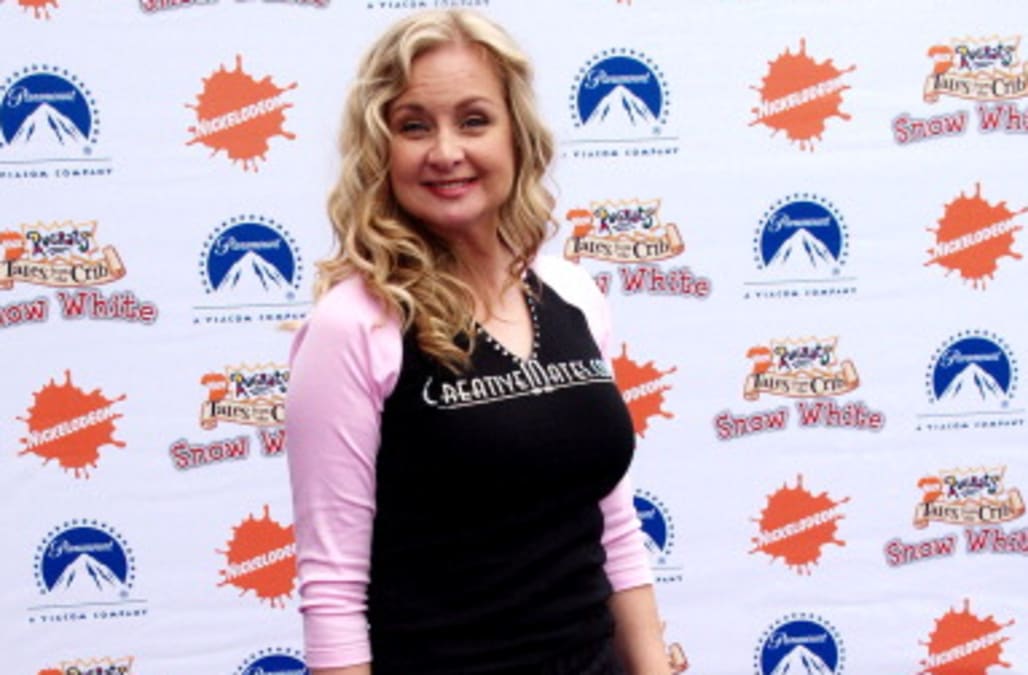 Are these the faces you expected to see behind your favorite cartoon babies? Let us know in the comments below!

For more 90's nostalgia, check out the gallery below!

Remember the 'Rugrats' gang? Check out the voices behind those famous characters!