"Making a Murder" is inspiring thousands of viewers to demand justice for Steven Avery, who is currently serving a life prison sentence for a crime he swears he didn't commit.

Petitions on both WhiteHouse.org and Change.org are calling for President Obama to pardon Avery from his conviction for the murder of Teresa Halbach.

The Netflix docuseries written and directed by Laura Ricciardi and Moira Demos traces Avery's stunning bad luck with Wisconsin law enforcement, specifically the Manitowoc County Sheriff's Office, which first put him in prison for a rape charge he was exonerated of 18 years later, thanks to DNA evidence. But that's just the beginning of Avery's troubles, and "Making a Murderer" strongly suggests he was the victim of police corruption, possibly due to a multi-million dollar lawsuit he was pursuing against the department responsible for initially putting him behind bars.

The White House petition, which needs 100,000 signatures for Obama's administration to address it, only has 1,400 at this time. Change.org, however, has attracted over 35,500 supporters. 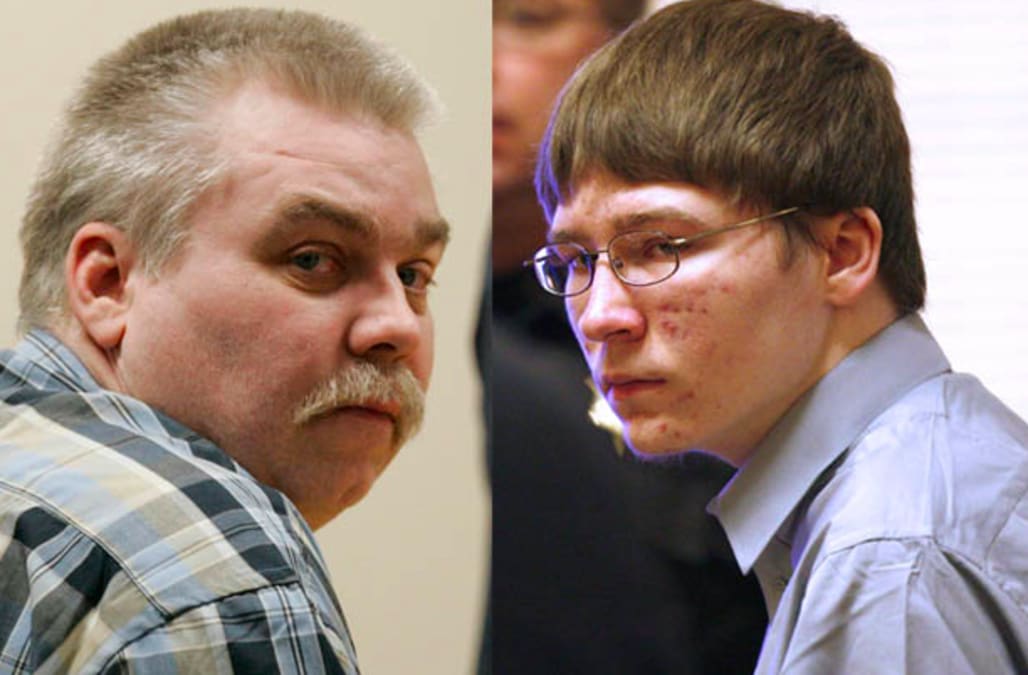 "I am outraged with the injustices which have been allowed to compound and left unchecked in the case of Steven Avery of Manitowoc County in Wisconsin, U.S.A.," Michael Seyedian, who started the Change.org petition, wrote. "Avery's unconstitutional mistreatment at the hands of corrupt local law enforcement is completely unacceptable and is an abomination of due process. Steven Avery should be exonerated at once by presidential pardon, and the Manitowoc County officials complicit in his two false imprisonments should be held accountable to the highest extent of the U.S. criminal and civil justice systems."

Seyedian has also launched a petition with over 5,700 signatures, at this moment, to free Avery's nephew, Brendan Dassey, who was convicted for his alleged involvement in the same case.

"He is being falsely imprisoned for a crime that he was coerced into confessing, as a minor, through deceitful investigatory methods that purposely and maliciously alienated him from his constitutional rights as a United States citizen," Seyedian wrote.

See Photos:13 Horror Movies to Stream on Netflix for Friday the 13th

"He has a long experience in evidence fabrication, and has the required strategic thought skills to send innocent men to jail for forged crimes," one Yelp user wrote in a review posted Sunday. "When you think of garbage think of Mr. Kratz, he is the living representation of immorality and indecency that you need by your side to solve any legal issues."

Kratz has said he was unfairly characterized in the docuseries, and believes the filmmakers ignored up to 90 percent of the physical evidence that links Avery to the homicide.

Check out more Netflix in the gallery below!