OnlyOnAOL: Why mum's the word for Linda Cardellini

There's a fine art to saying nothing, and Linda Cardellini has it nailed. Blame it on AMC's "Mad Men," which had her playing the sexy neighbor who beds Don Draper (Jon Hamm) in a surprise recurring role that earned her an Emmy nomination. Or on "Avengers: Age of Ultron," in another startling turn as Hawkeye's wife, which helped build his backstory. Or on the critically lauded Netflix thriller "Bloodline," as a twisted sister with major secrets.

So yeah, don't go troubling Cardellini for any major reveals. She's got your number.

"I have good training. And 'The Avengers,' I couldn't even say I was in the movie. I was supposed to attend the premiere as a guest. Your friends and family have one of two reactions: they're either angry that you didn't share this big thing that was happening to you, or they're so excited," says Cardellini. 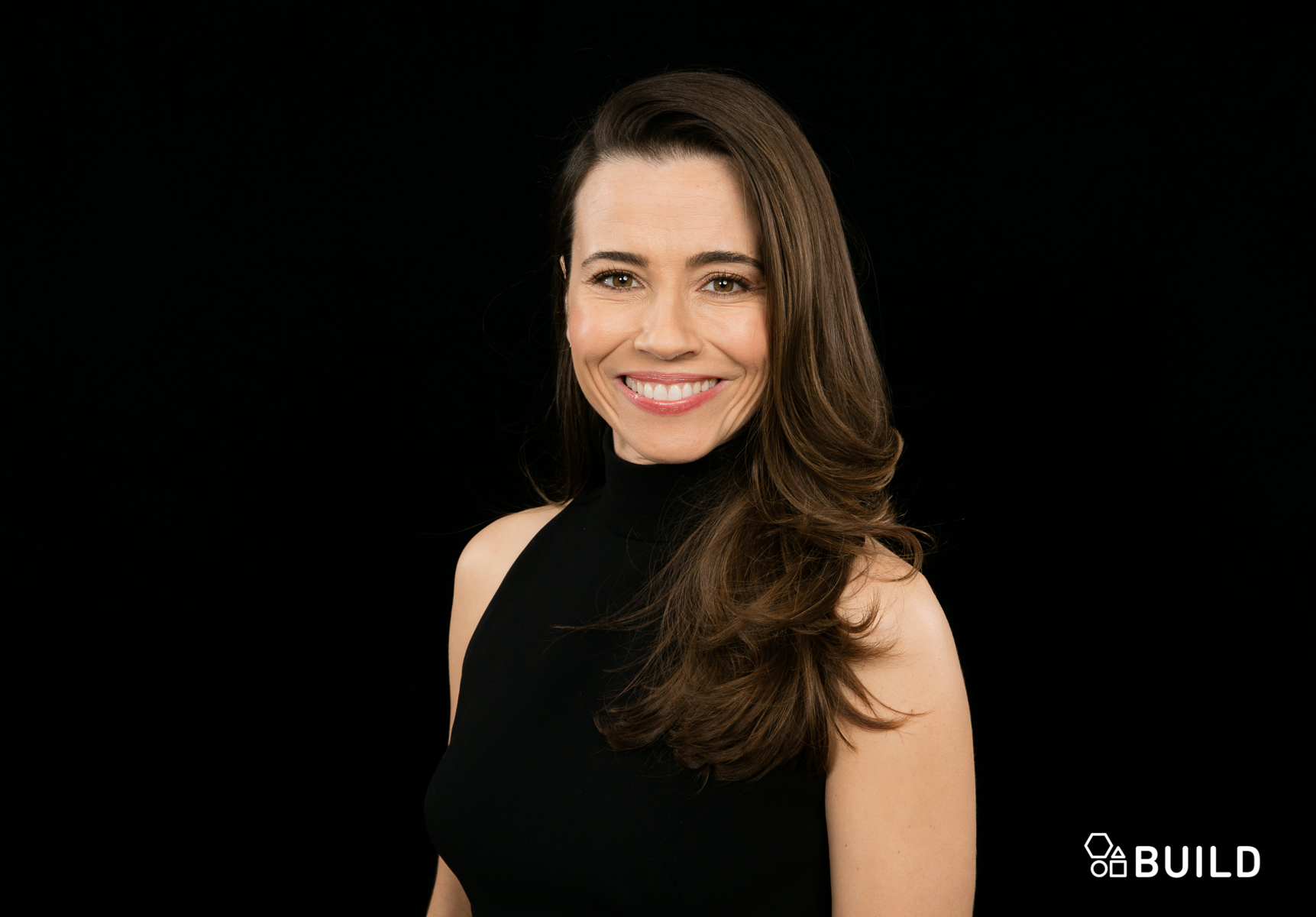 So color her pleasantly stunned to finally headline a project that she could actually talk about: the laugher "Daddy's Home," about a father and stepfather vying for kids' affections. It opens Friday.

"I found out it was a comedy and I was shocked. I finished 'Bloodline' on a Friday and I flew to New Orleans, moved my family there, and the first day of shooting was that Monday. I didn't have time to readjust," she says. "It was so nice to switch it up and do something where the stakes aren't always so high."

Working with Mark Wahlberg, the dad, and Will Ferrell, the stepdad, was also laughter-inducing.

"Mark and Will have such different energies. Mark is pretty fun. He and Will have a history. They love messing around with each other. They're great with the kids. The kids loved the guys," says Cardellini.

Ok, so we know we're not getting anywhere with her, but is there anything she can tell us about the next season of "Bloodline?" Pretty please with an Emmy on top?

"We're halfway through. We're shooting right now in South Florida. It picks up where it left off. The momentum is there. The show reaches a crescendo at the end of the first season and we pick up with the same pace and pitch. It's fun to watch what happens to each of us as we deal with what we've done," says Cardellini.

The actress is sweet and thoughtful, and able to laugh at herself, goofily posing for photos snapped by her better half. She's the mom of Lilah-Rose Rodriguez, 4, with her partner Steve Rodriguez, and says having her little family along for the ride makes her career possible -- and enjoyable.

Her daughter, says Cardellini, "is a real trooper because we take her everywhere. She's highly adaptable because of how much we travel. She's a very outgoing person."