Remember Ren Stevens from 'Even Stevens'? Check out what the Disney Channel star looks like now!

If you grew up in the beginning of the 2000's, odds are you were hooked to Disney Channel.

SEE ALSO: Remember Beans from 'Even Stevens?' You'll never guess what he's up to now

From Raven-Symoné, to Hilary Duff, this was a time when shows like "That's So Raven" and "Lizzie McGuire" ruled the airways! It's been some time since then, but one show that will always remain in our hearts was the absolutely hilarious, "Even Stevens."

Many of us remember Shia LaBeouf from the amazing half-hour comedy. LaBeouf played Louis Stevens who just tried to get through everyday life, and the musings of 7th grade, as well as doing his best to annoy his overachieving sister, Ren Stevens.

Most of us know what Shia LaBeouf has been up to, and we've recently found out what happened to Beans, but Christy Carlson Romano, who played Ren Stevens, probably not so much. 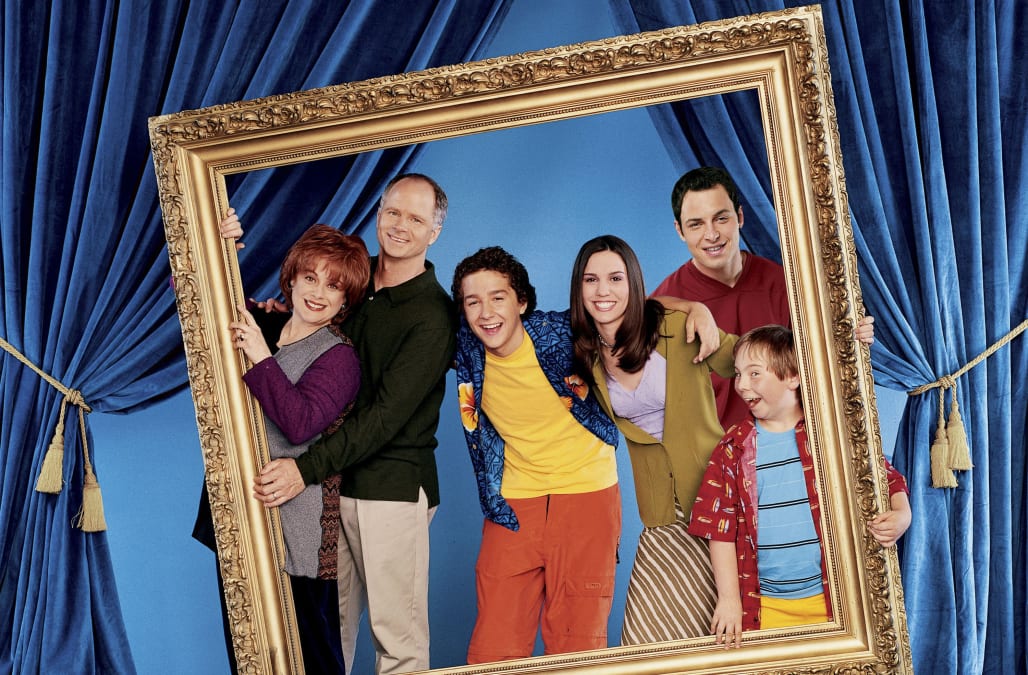 As we all know, Christy's character, Ren Stevens, was the straight A student, always making sure she was the best in the class. It's safe to say, she was most definitely an over-achiever. However, ever since the series ended back in 2003, Romano has stayed very busy!

After her time on "Even Stevens," Christy went on to do voice-over work for another amazing show on Disney Channel, "Kim Possible." Try and say that name without singing the theme song, we dare you. 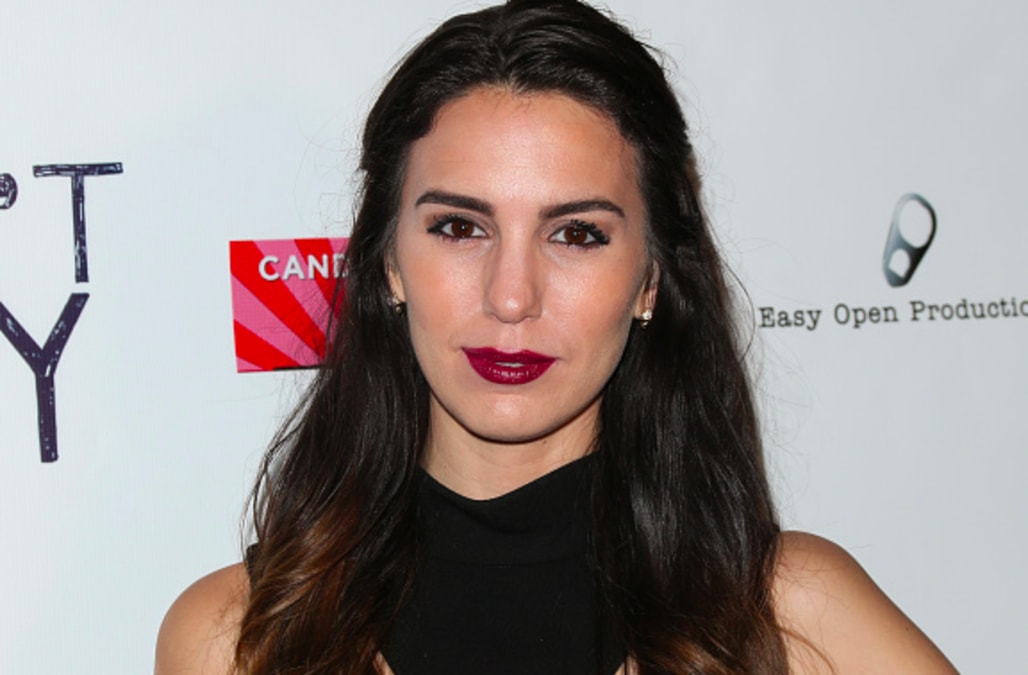 Along with her voice-over work, the now 31-year-old actress has been very busy with her work on Broadway ("Beauty and the Beast," "Avenue Q") TV-movies such as "Deadly Daycare," and is currently studying directing at Barnard College.

Along with her busy work and school life, Christy is also very active on social media! Check out some of her pics with fans in her Twitter feed below.

Day made! With @GeorgeTakei at #thegreatphilidelphiacomicconpic.twitter.com/iweKAEqcY1

Thanks @funnyordie for this hilarious pic of Shia's reaction to the #EvenStevensMovie lol pic.twitter.com/NTtQBPBrWG

Who needs #duckface when you can have #pigface?! @chrispbaconpig

A post shared by Christy Carlson Romano (@thechristycarlsonromano) on Nov 1, 2015 at 10:26am PST

A post shared by Christy Carlson Romano (@thechristycarlsonromano) on Oct 19, 2015 at 6:47pm PDT

A post shared by Christy Carlson Romano (@thechristycarlsonromano) on Oct 18, 2015 at 12:35pm PDT

My "I am so happy I am headed to @target " face

A post shared by Christy Carlson Romano (@thechristycarlsonromano) on Sep 29, 2015 at 2:40pm PDT

A post shared by Christy Carlson Romano (@thechristycarlsonromano) on Aug 26, 2015 at 4:23pm PDT

Just a typical friday! #brandothegriffon might get jealous...I did it all for the #wookie

A post shared by Christy Carlson Romano (@thechristycarlsonromano) on Jul 24, 2015 at 2:30pm PDT

While there doesn't seem to be any "Even Stevens" reunions in sight, I guess we will just have to vicariously live through Christy's Twitter and Instagram.

Want to continue the Disney nostalgia? Check out the gallery of some of the best Disney animated films below!

Remember Ren Stevens from 'Even Stevens'? Check out what the Disney Channel star looks like now!
Up Next