In the comedy "Sisters," opening Friday, Amy Poehler and Tina Fey play -- you guessed it -- siblings who throw one last epic bash before their childhood home goes up for sale.

We recently sat down with Poehler, who executive produced the film, director Jason Moore and Ike Barinholtz, who romances Poehler in the comedy, to talk entourages, empty nests, and sequels.

Q: The comedy is so loose.How much did you guys improv on set?
A: "The script was in such good shape. Everything made sense and tracked. (Screenwriter) Paula Pell is such a joke machine. Most of the jokes are ones that Paula wrote. There was a looseness there but it was certainly all in the script. Our biggest acting challenge was having to pretend that we didn't know each other." 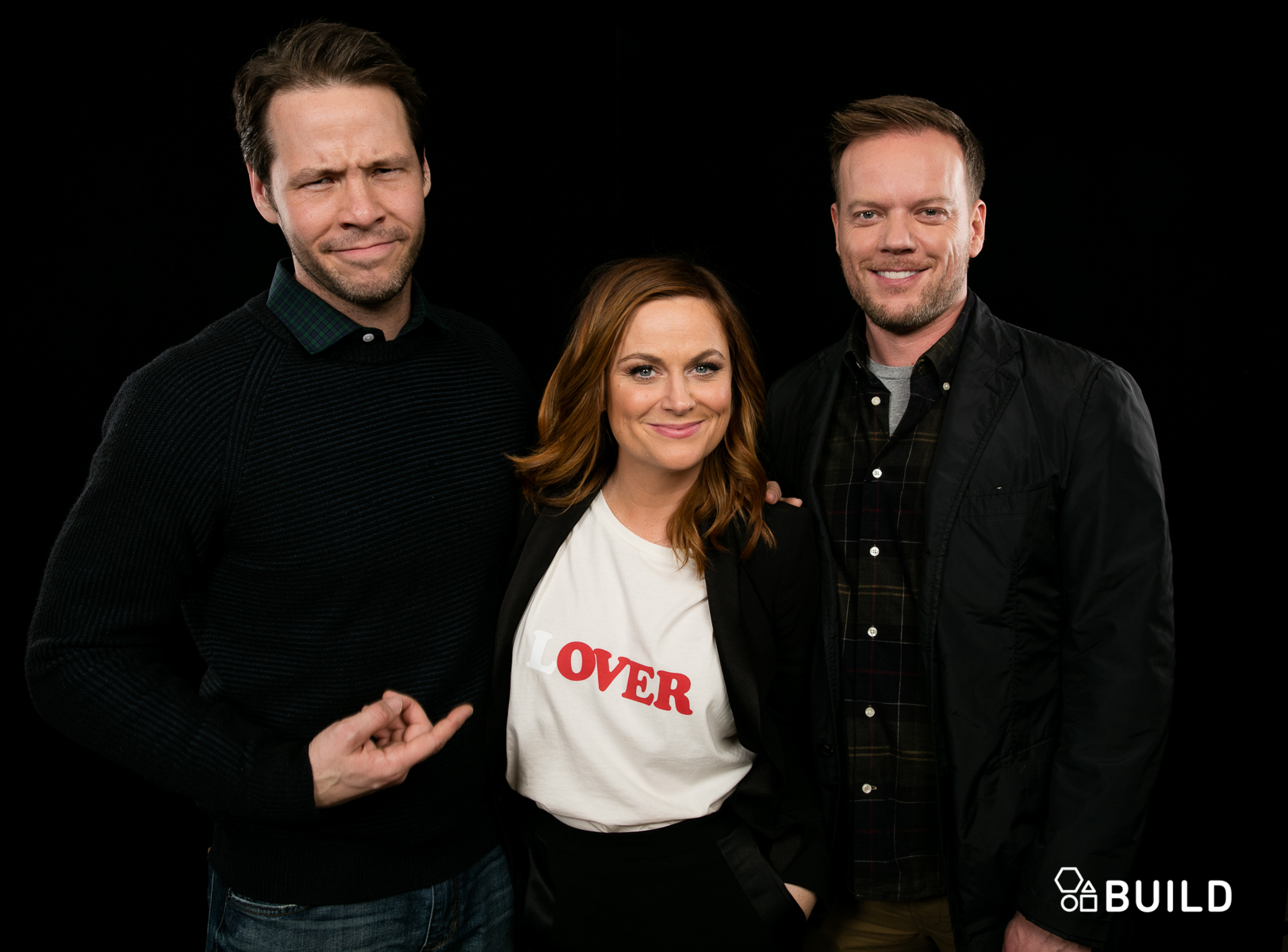 Q: So tell me, what's really the biggest challenge of working with Amy?
A: "I have to mime (to communicate with her). I get one word," says Moore. "I usually just choose a color."
A: "It's easy once you get past her entourage -- it's nine people," says Barinholtz.

Q: Amy, you and Tina were in "Baby Mama" together back in 2008 and your "Saturday Night Live" roots go back years. Is it any different working with her now, as opposed to in 2008?
A: "It's not that different. We still work the same, together and separately. We're just better at being on set. We've done more work between the two of us, so we knew how much real estate to give each decision. We were a little more tired." 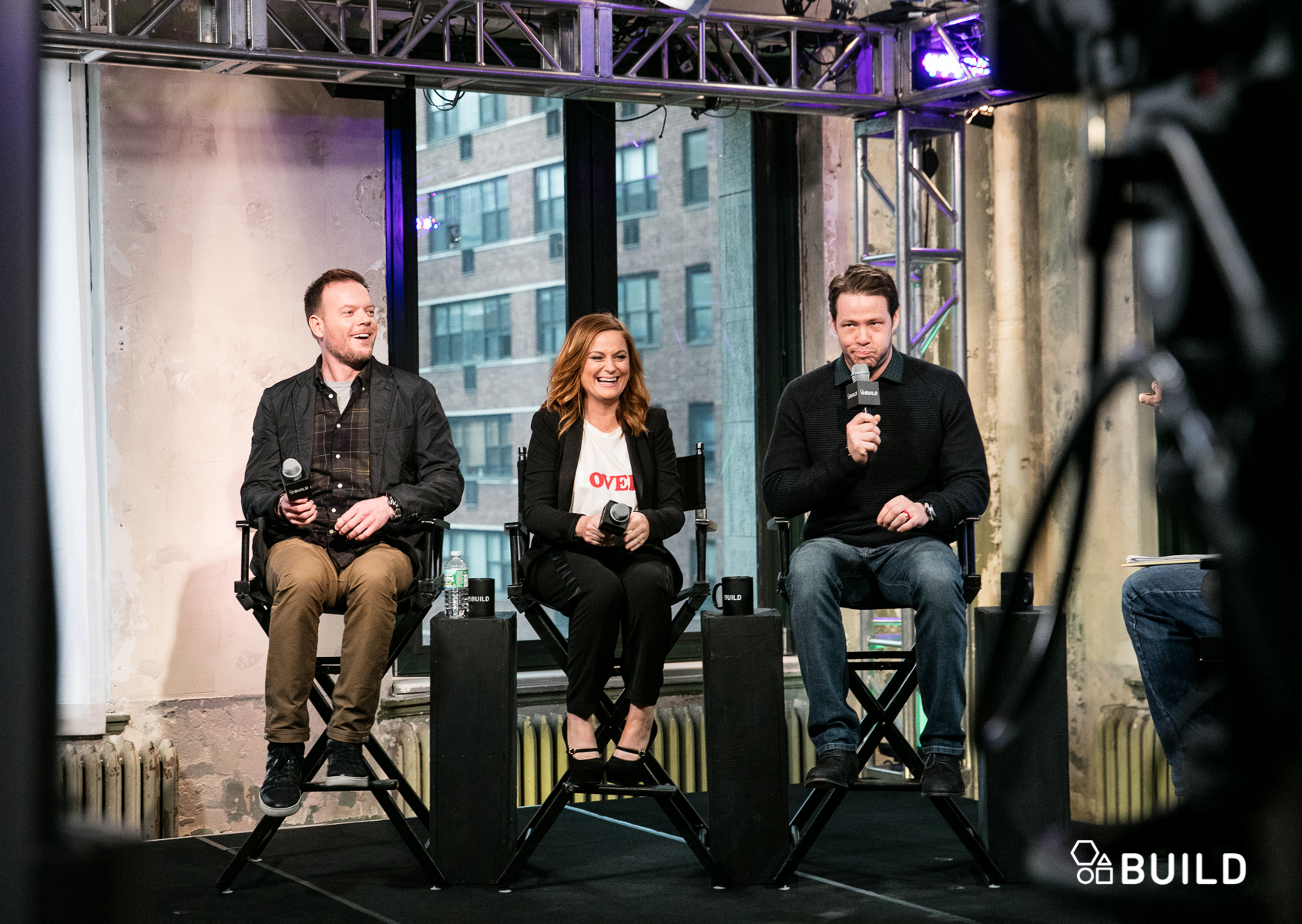 Q: Ike, what did you take away from working with Amy on this?
A: "I took away a member of her entourage. Hamster. He's like my driver. Watching Tina and Amy on set – they're so in control and so down for whatever. There's no diva behavior. They're grown-ups. They put the work first. Everyone should do a movie with Amy Poehler and Tina Fey," says Barinholtz.

Q: Amy, you have two sons and Ike, you have a daughter, so what's your take on empty-nest syndrome?
A: "The film is about our generation. We were expected to move out of their parents' homes once they turned 18. That's not the case anymore," says Poehler. "The childhood home has become people's adult home."

Q: Do you think -- and I know this question is asked over and over -- that Hollywood is finally more willing to make women-centric comedies?
A: "I think people are open to comedies that make them laugh. Now we have more great writers and stars who get the chance to do their thing and they happen to be women," says Moore. "It's a marketing question. Women have always been funny."
A: "We're going to do a 'Sisters on Ice,' just to keep this going," says Poehler.