'Star Wars' super-fans confess how far their obsession takes them

Whisper
For several people, there are only two things that are certain: Death and taxes. For others, there are three: Death, taxes and 'Star Wars.'

'Star Wars' has some of the most dedicated fans in the galaxy (and in galaxies far, far away) -- from collectors to Comic Con fanatics, the film series brings out the coolest and proudest nerds in the world. In honor of the upcoming film, several 'Star Wars' super-fans took to Whisper, the popular app that provides an anonymous platform for people to share their most honest thoughts, to express what it really takes to be a true fan.

Being a super-fan requires maturity: 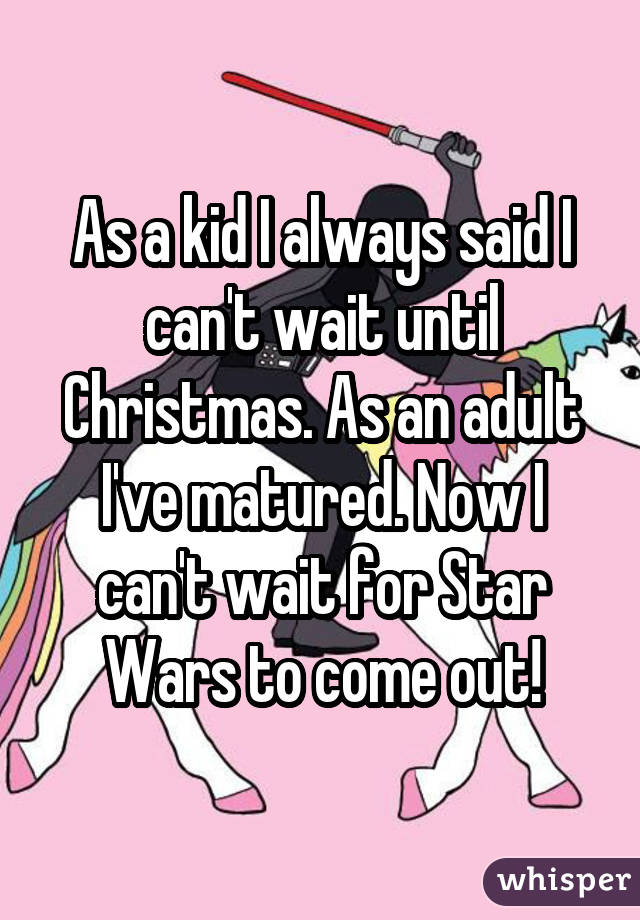 Are you really committed to 'Star Wars' if you don't own all of the merchandise? 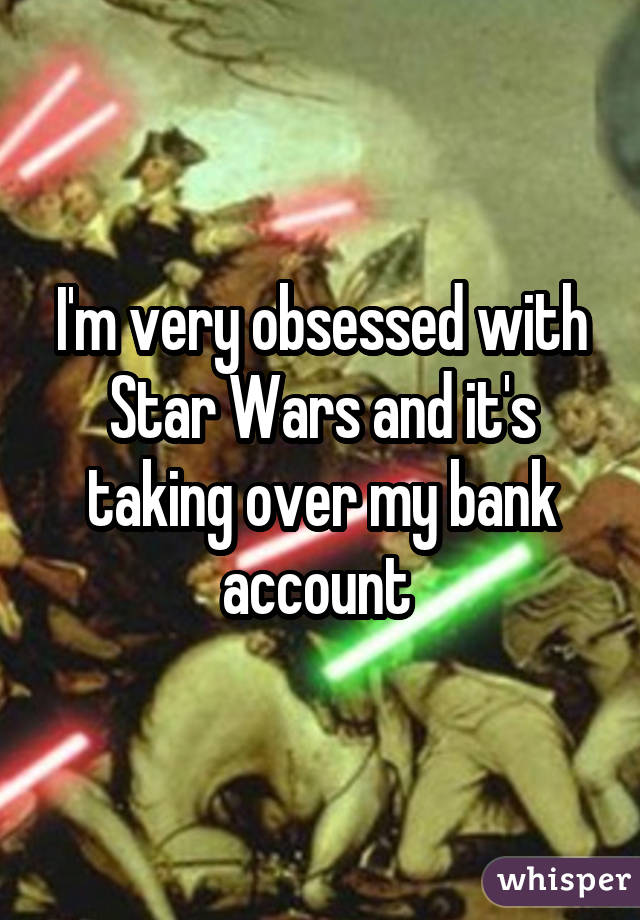 If collectors did it for a financial purpose, they'd just pledge their allegiance to StarBUCKS: 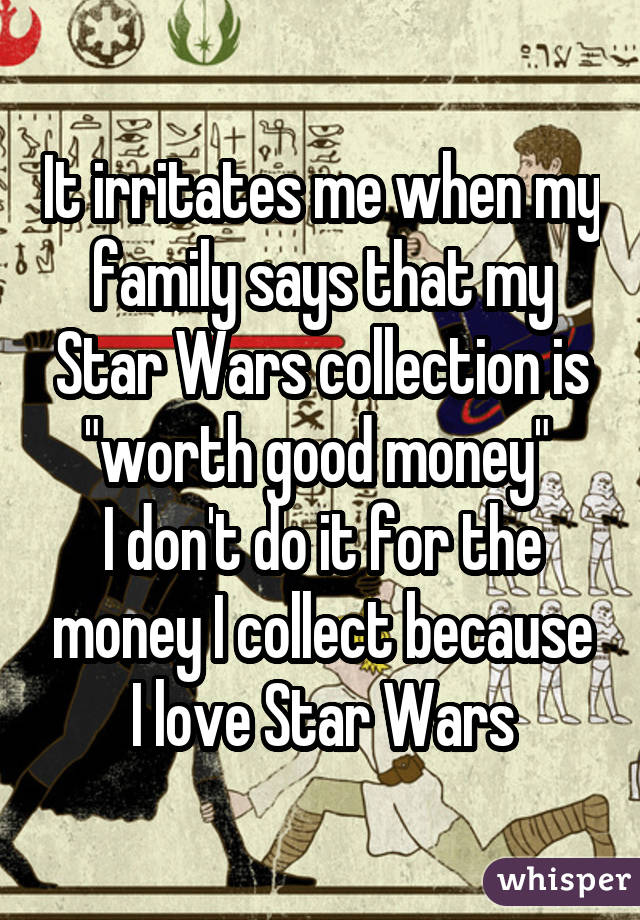 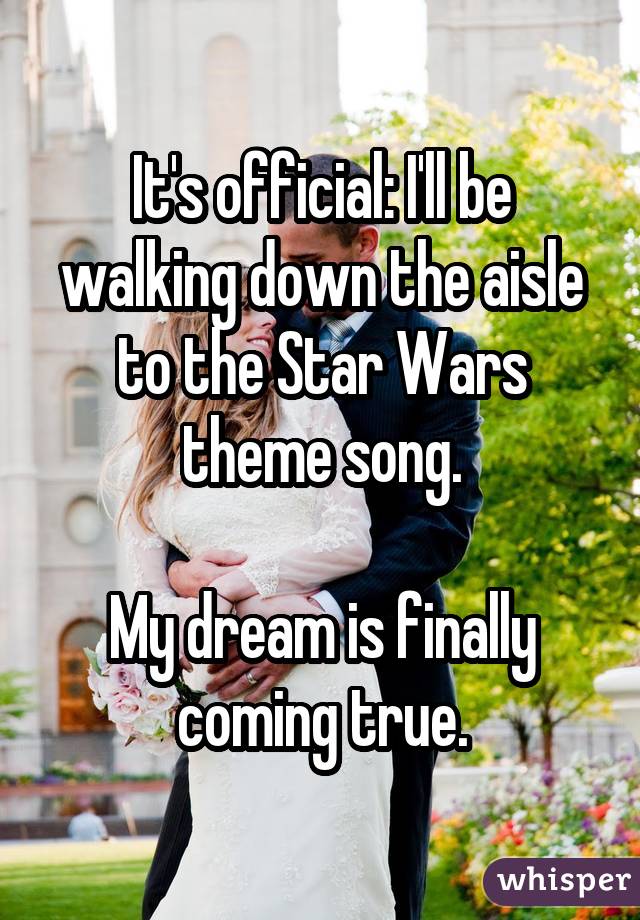 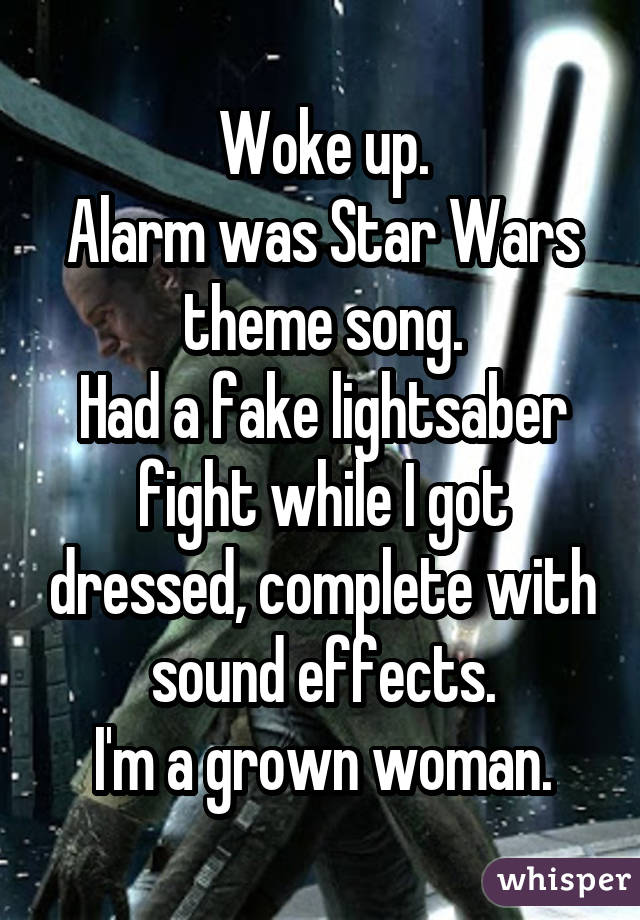 'Star Wars' is just as exciting after dark: 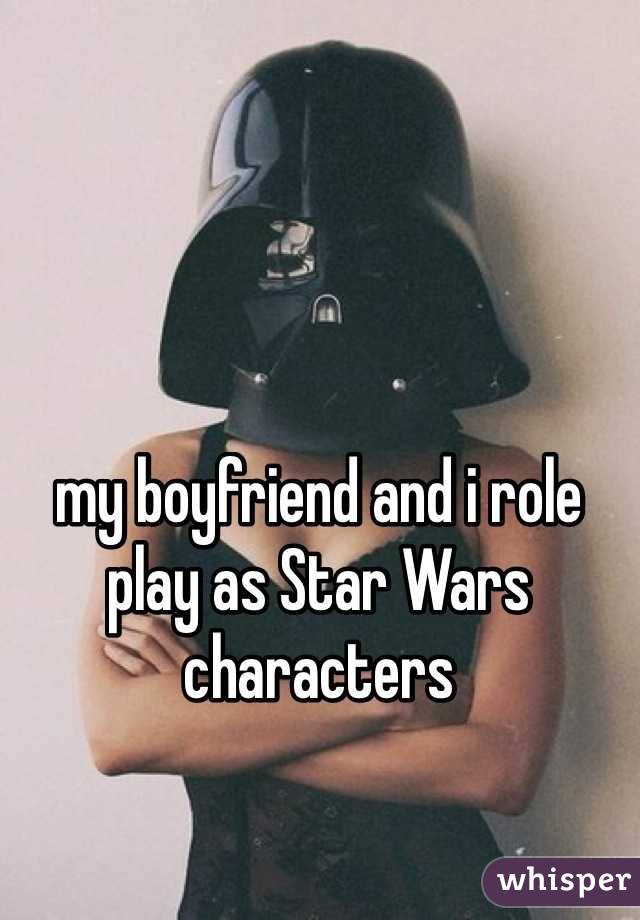 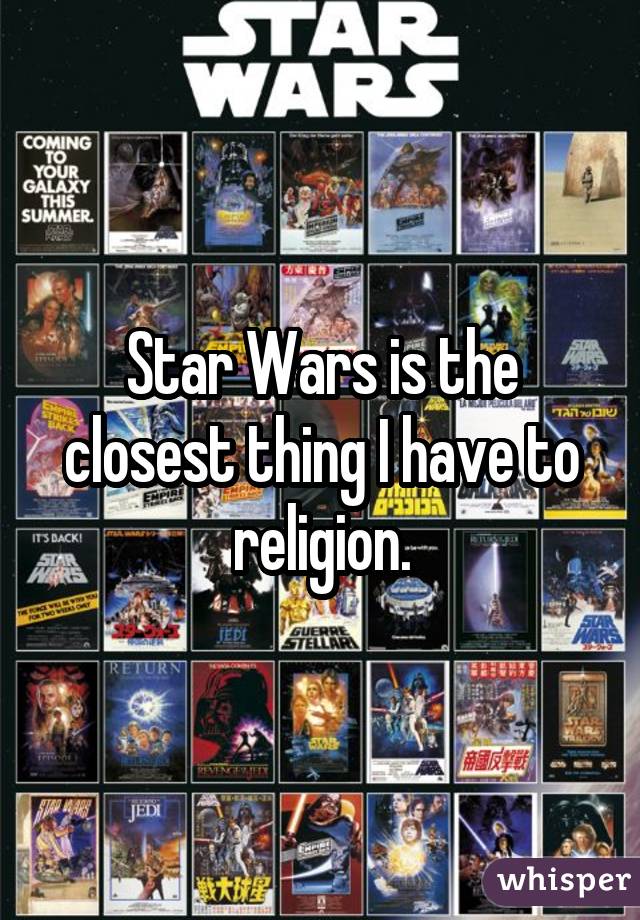 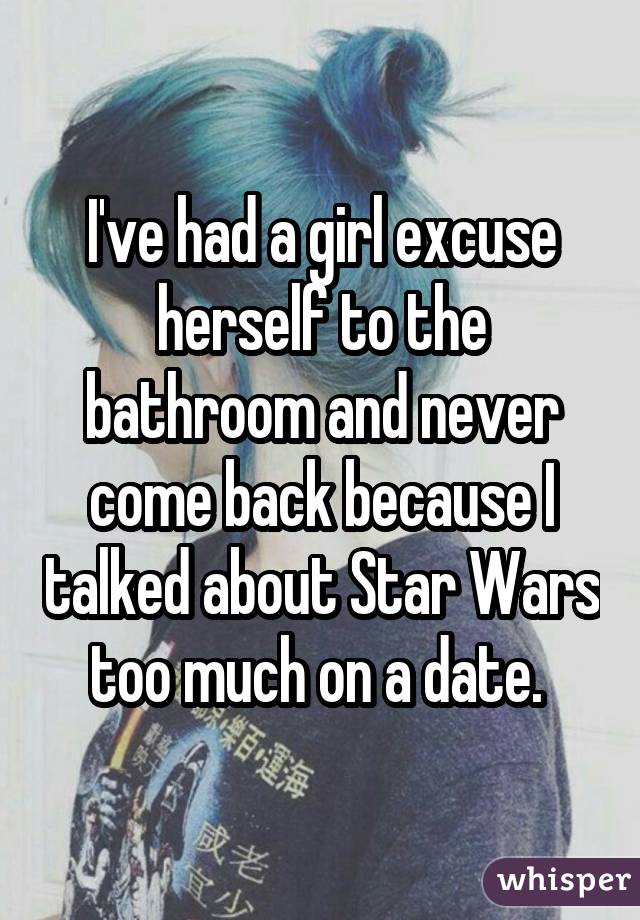 What is life without your 'Star Wars' movie collection? 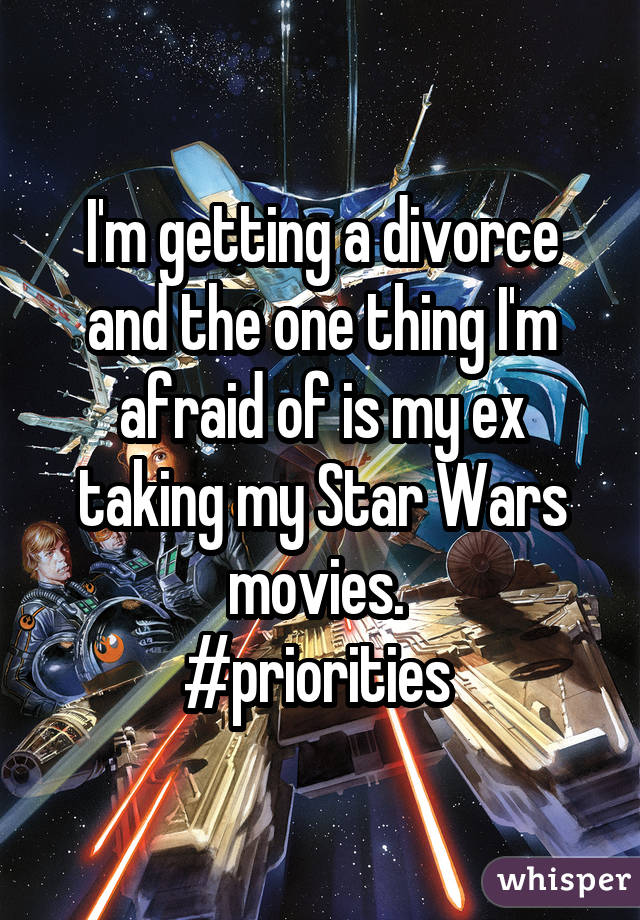 Rearranging everything in order to have enough time to watch 'Star Wars' is a commitment in and of itself: 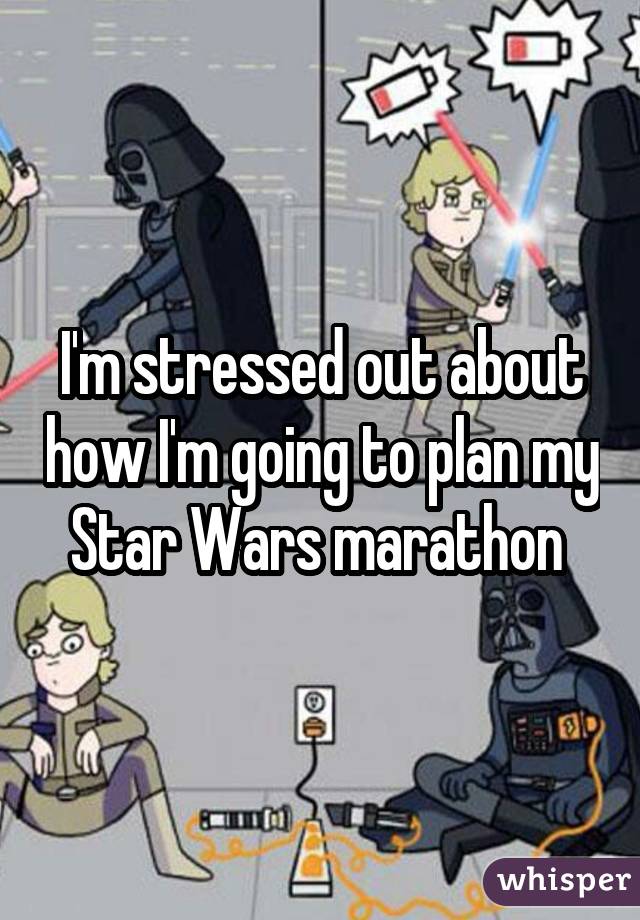 For more confessions from 'Star Wars' fans, check out Whisper.

Still wondering whether you fit into this category? Check out the video below:

More from Whisper:
Insomniacs tell all on what having a sleep disorder is really like
Millennials share their beliefs about gun control
Here's a compilation of the most heartfelt confessions of 2015
Tags
Read Full Story