Before we get to her many talents and charms, let's talk about a few things that Alicia Vikander is not.

Steeped in self-importance. Deadly serious. Or hung up on her craft.

The Swedish actress, a double Golden Globe nominee for playing a devious robot in "Ex Machina" and the loving wife of transgender artist Einar Wegener in "The Danish Girl," giggles when asked about her awards season thus far.

But in truth, things have gotten easier and more relaxed for Vikander, a former ballerina who's loose, giddy and warm in person.

"In Sweden, you do a film and half a day of press and the film comes out. This is a little different. This year was the first time I did this kind of press. I have to talk a lot in English and I feel a bit more calm. I was quite nervous at the beginning of the year to do that much press and not in my native language. It gets easier. You feel more relaxed and calm," she says.

To get to that point, she likes to sip a libation called Whispering Angel, a rose she ordered once because the name sounded fancy. 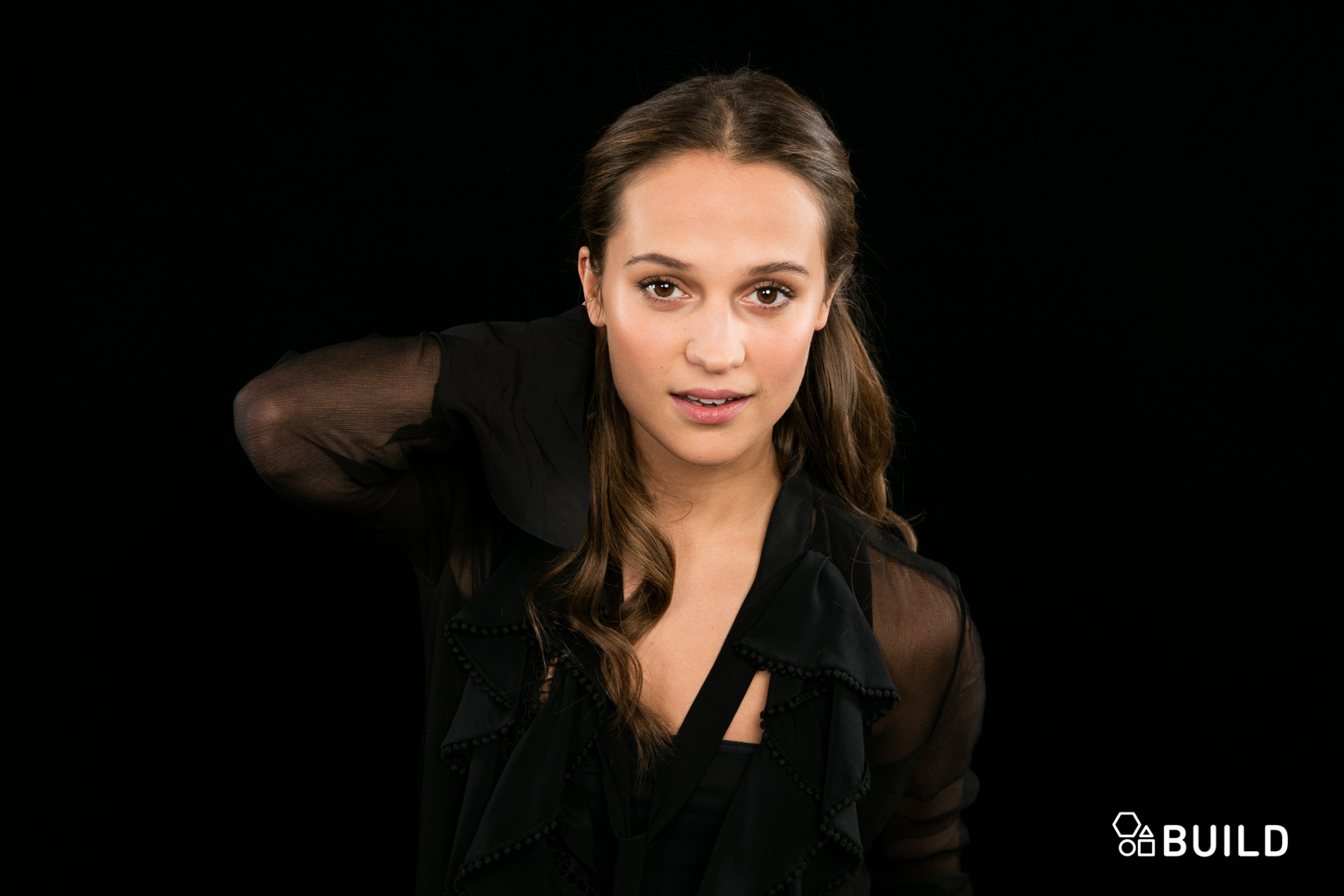 She's justifiably and deservedly proud of "The Danish Girl," a movie with a theme that's timely and current -- even though the project was in development for years before Tom Hooper directed it.

"It feels very much a film of now and that was not the case a year ago. To see that cultural change has been quite extraordinary," says Vikander. 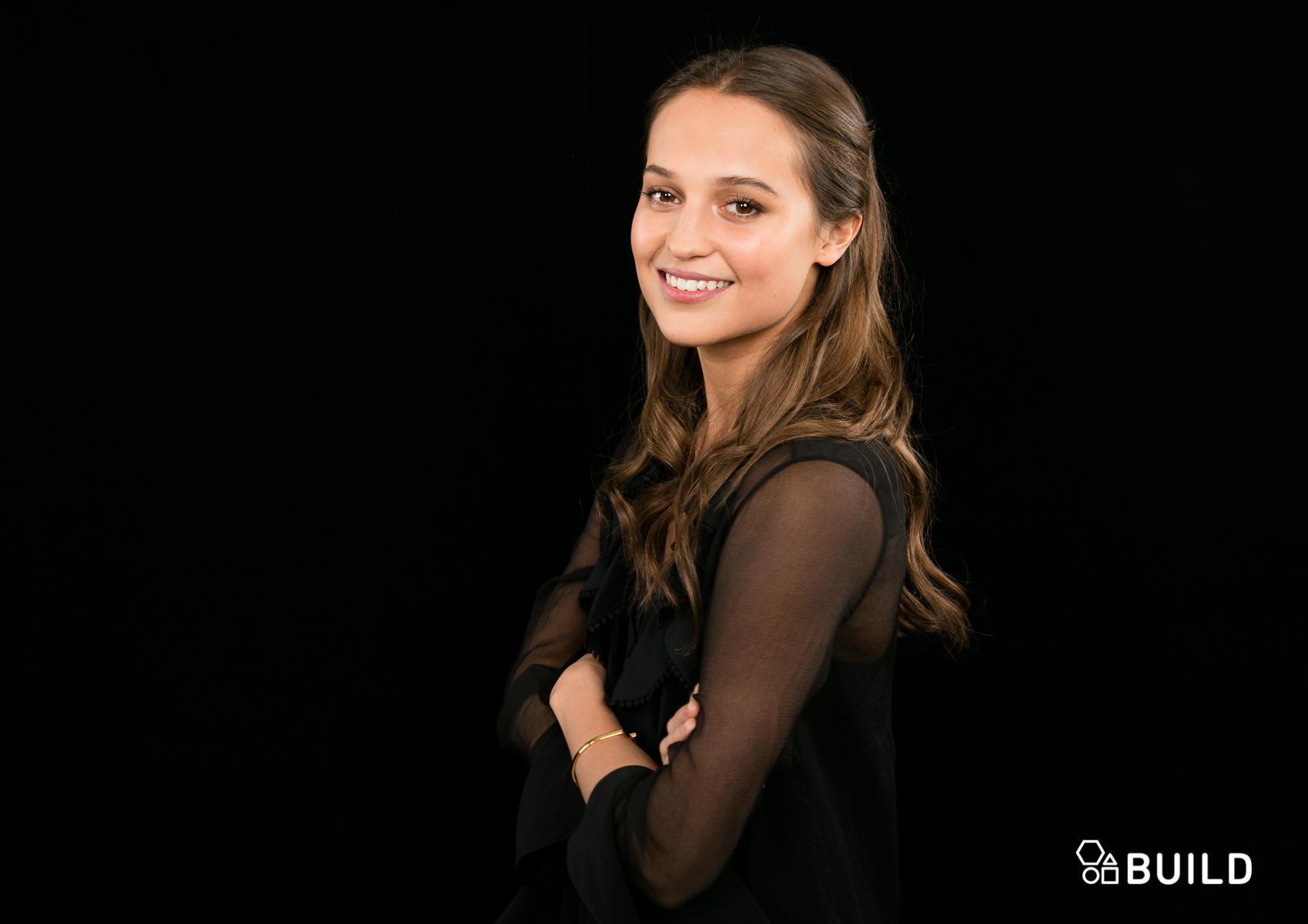 One of her more insane moments: when "Danish Girl" was screened at the White House as part of its LGBT Artists Champions of Change.

"I can't believe any of it, really. When Tom and I walked into the White House, it was like a middle school class on a field trip," says Vikander, who cops to taking dozens of selfies while there.

Now, she's back on set, working opposite Matt Damon in the new installment of the Bourne franchise. You want to talk surreal?

"Again I had this moment a couple of weeks ago and I had to call my girlfriends," says Vikander, breaking into a perfect American accent. "There was line in one of the scenes: 'Jesus Christ, that's Jason Bourne.' I was like, 'Oh my god!' It's one of 'those' films. I've seen them so many times. To work with some people I'd just be happy to shake hands with..."