We get it you guys -- when it comes to traveling, one of your least favorite things in the world is packing! It's usually never easy, completely boring and painfully tedious. Trust us when we say that we're with you and we feel your pain. While going on vacation may be an exciting thought, the idea of packing for that vacation is less than enjoyable to say the least.

But what if there was a way to make that dreary task a whole lot easier? Sure, you've probably heard of many "packing hacks" to help you save time, but there are a few specific tips that just may prove to be better than others. So what are they, you ask? Check them out below whether it's for your upcoming holiday trip back home or an exciting future vacation. 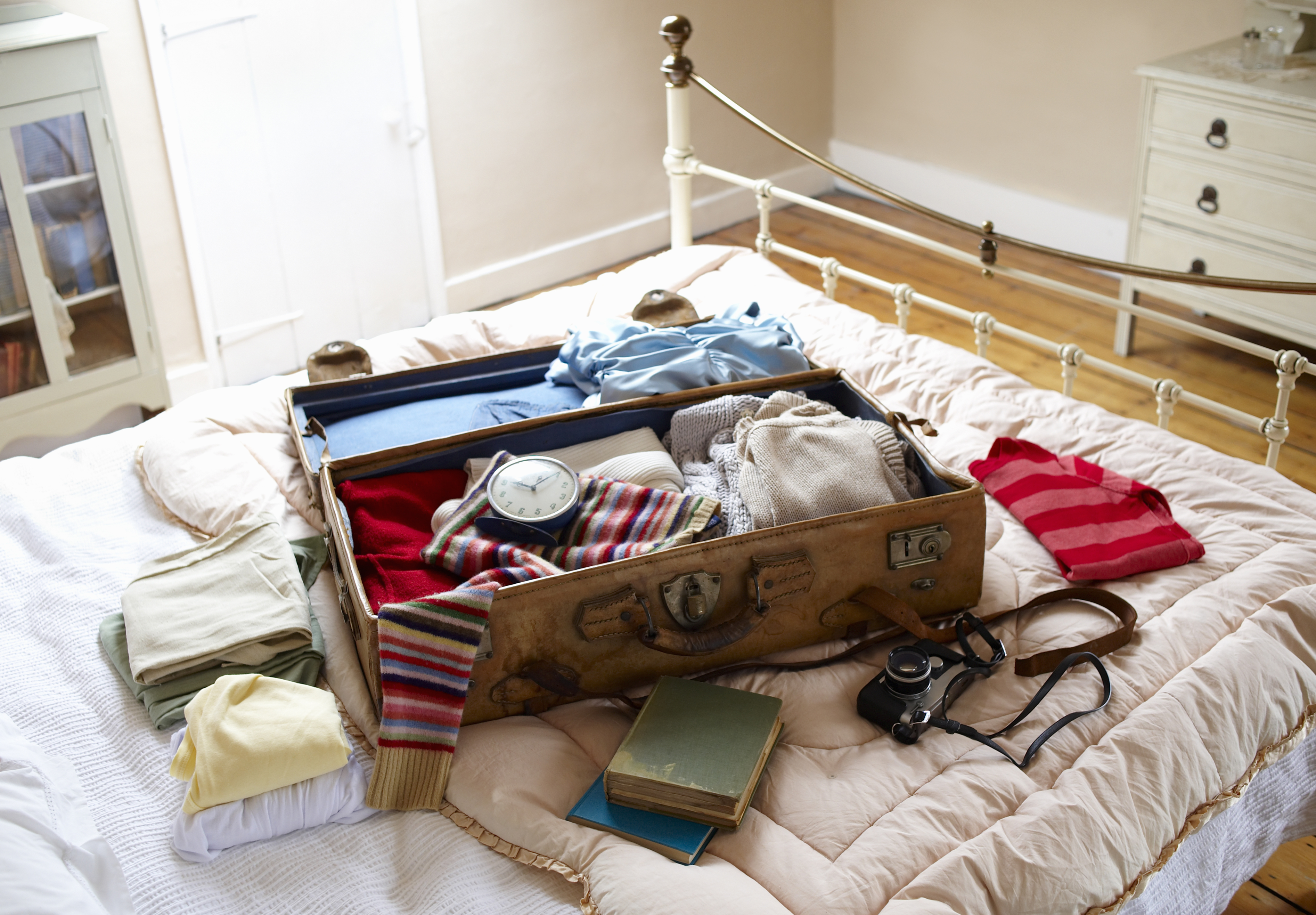 1. Add shoes at the bottom of your suitcase

3. Frame belts and ties around the inner edge of the suitcase

4. Layer pants, dresses and skirts on top one another then fold

5. Cushion toiletries and valuables on top of folded clothes

And there you have it! Happy packing and safe travels.

Click through below for some of the worlds most dangerous travel destinations:

An aerial view of Lagos, Nigeria.

(Photo by Irene Becker via Getty)

View over the town of Popayan in Colombia.

View over the city in the evening, Bogota, Colombia, South America.

(Photo by Florian Kopp via Getty)

The old San'a view from a window, in Yemen.

Views from the main cloth bazaar in the city center of Peshawar, Pakistan, July 2010.

(Photo by Patrick Poendl via Getty)

(Photo by Jose Tejo via Getty)

Neymar (r) and Brazilian players celebrate during the World Cup Group A opening game between Brazil and Croatia at Corinthians Arena in Sao Paulo, Brazil.


More travel:
10 incredible national parks that should seriously be on your bucket list
Feel royal for a weekend by renting out some of the world's most jaw-dropping castles
The craziest fast food items from around the world
Tags
Read Full Story