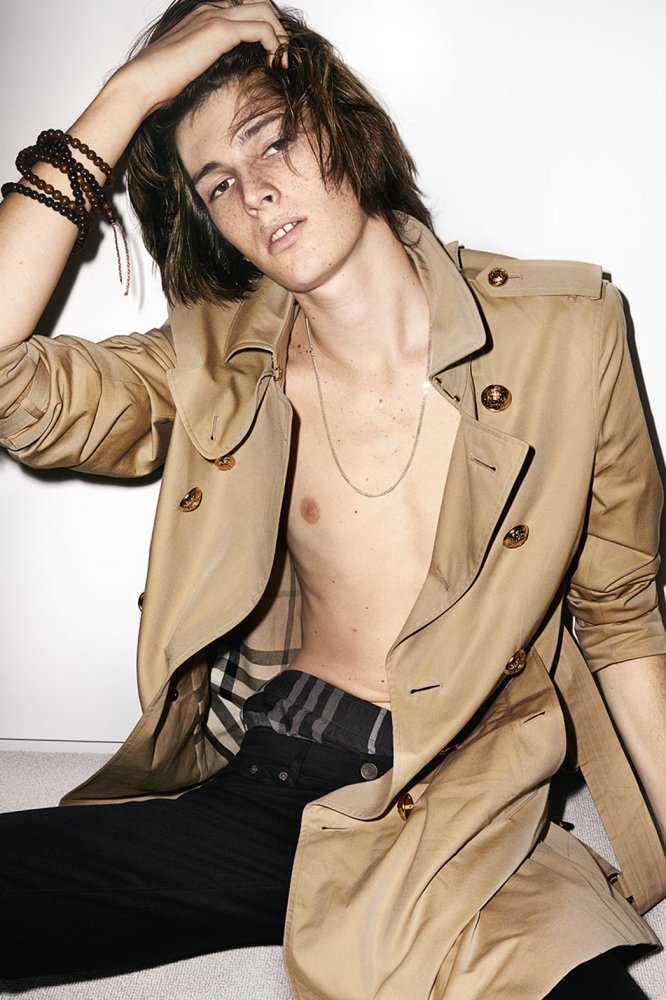 The latest celeb spawn to watch? Dylan Brosnan, son of Pierce Brosnan, who is the star of Burberry's spring/summer 2016 campaign, along with a cast of British newcomers.

Photographed by longtime Burberry collaborator Mario Testino, the freckled-face 18-year-old looks like a total rock star as he runs his hands through his shaggy locks and wears nothing but Burberry's iconic trench coat and a pair of black pants. This isn't the first time young Brosnan has scored a modeling gig; he walked Saint Laurent's runway show in June. 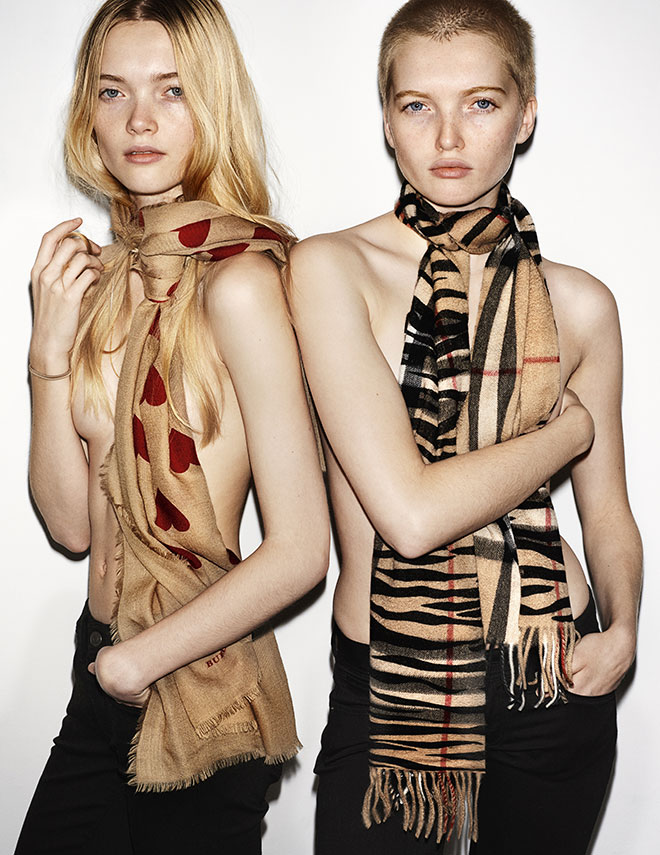 Check out the rest of the campaign below. 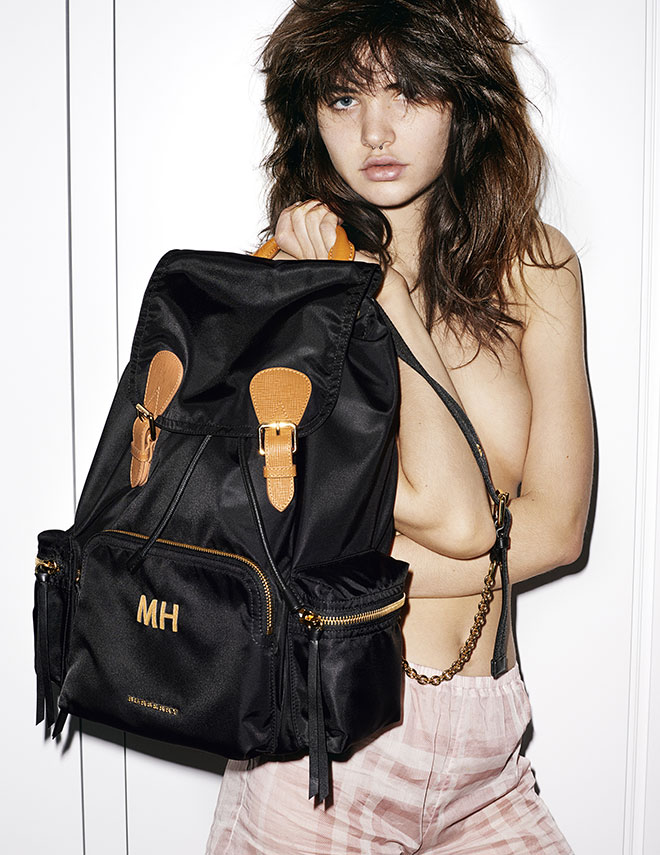 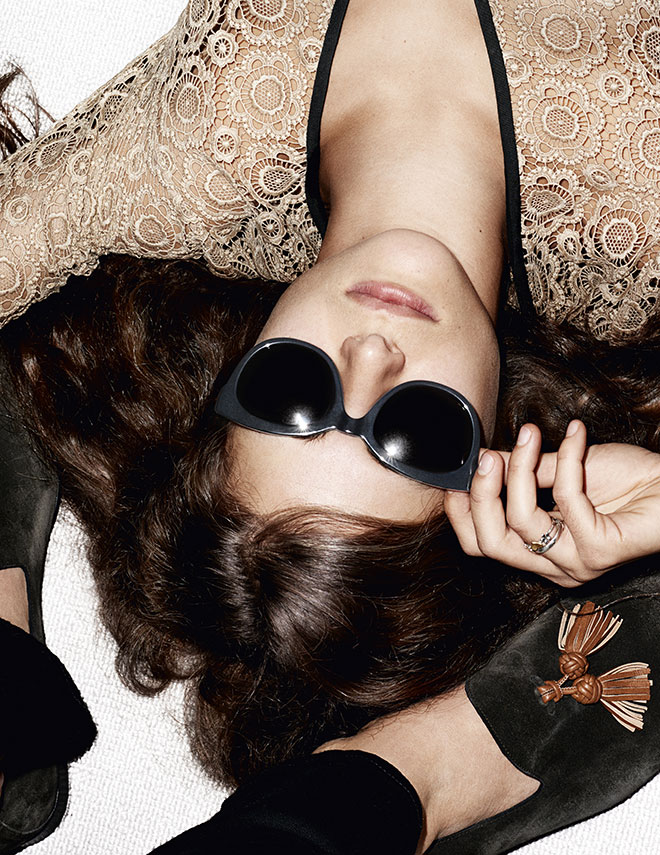