Remember little Rico Suave from 'Hannah Montana?' You would never recognize him today

It's hard to believe it's been almost 10 years since "Hannah Montana" first aired on Disney Channel and totally rocked our world.

Who could forget the hilariously feisty "ladies man" Rico Suave, who was always around to cause mischief for Hannah and her crew. 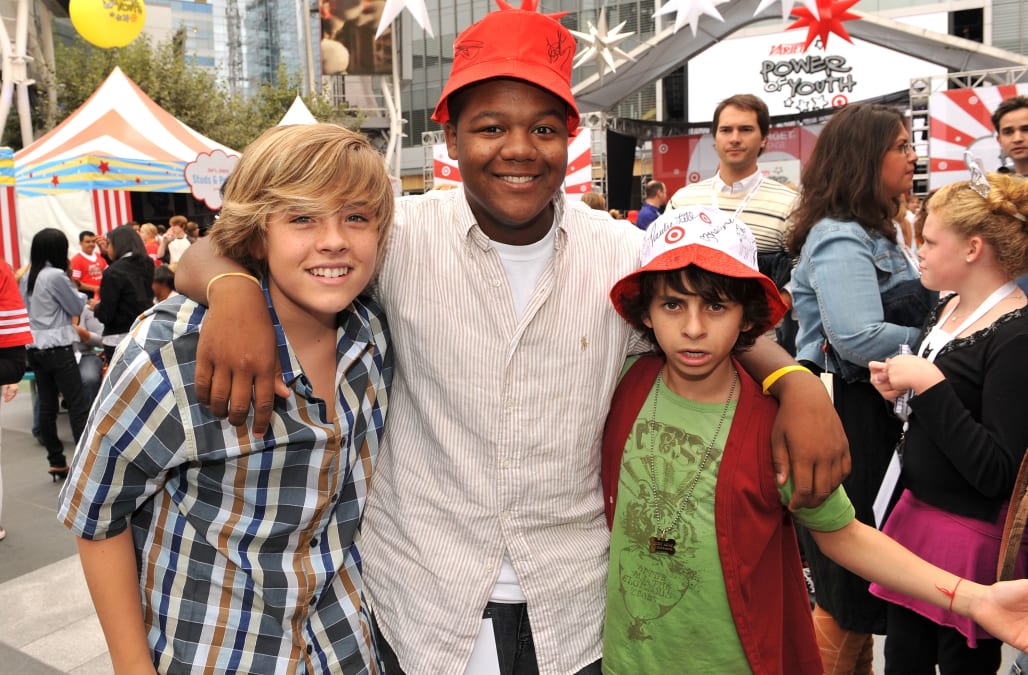 Well folks, Rico is no longer that little spitfire causing trouble. Now 21-years-old, Moises Arias is all grown up, living life as a Hollywood hipster.

SEE ALSO: Remember Beans from 'Even Stevens?' See what he's up to now

But! Before jumping to conclusions, it should be noted that Willow's famous mom, Jada Pinkett Smith shut down anyone questioning the nature of the photo.

Pinkett-Smith told TMZ, "Here's the deal...There was nothing sexual about that picture. Or that situation. You guys are projecting your trash onto it, and you're acting like covert paedophiles, and that's not cool."

Aside from being hanging out with the famous Smith family, Arias is an amazing photographer, showing off his skills on his website and social media.

Check out some of Arias's photography here:

Speaking of Hannah Montana, check out Miley Cyrus's dramatic transformation over the years:

Discover More Like This
HIDE CAPTION
SHOW CAPTION
of
SEE ALL
BACK TO SLIDE
More from AOL.com:
Nestlé is developing a coffee that will keep you going all day long
Study reveals this band member is statistically most intelligent
Video reveals woman being beaten on train...while bystanders do nothing to help
Tags
Read Full Story