It seems as though Christmas movies tend to trump all other holiday movies, mostly because there are a bunch of them.

From the traditional "It's a Wonderful Life," to "The Santa Claus," to "Home Alone," Christmas movies in general are just down right amazing.

However, it's safe to say that there are a variety of Christmas movies that aren't pegged as Christmas movies. Meaning, they are highlighted as an action, drama or horror film, but the setting of Christmas time and new fallen snow show that they are certainly pretty Christmassy.

The folks over at "What to Watch," AOL's guide to everything Entertainment, have created a pretty great list of those non-Christmas movies that are actually pretty Christmassy in reality.

Check out the list below of the top five movie that made the Christmassy cut!

5.) Trading Places (1983)
Eddie Murphy is a beggar and con-artist who trades places with blue-blood business banker, Dan Akroyd, and just happens to take place at, you guessed it, Christmas time. Remember Akroyd trying to eat a large piece of salmon under his dirty, white Santa beard? 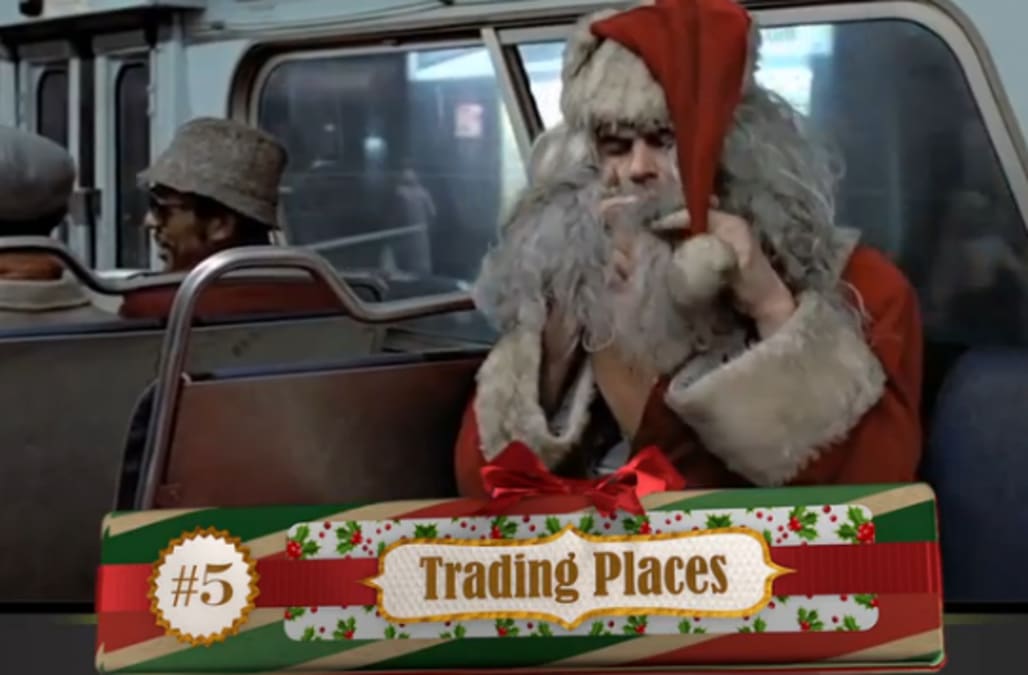 2.) Eyes Wide Shut (1999)
Taking place at a time when Nicole Kidman and Tom Cruise were an item, Eyes Wide Shut isn't inherently Christmas, but the fake New York, flooded with holiday spirit and Christmas lights sure could have fooled us. 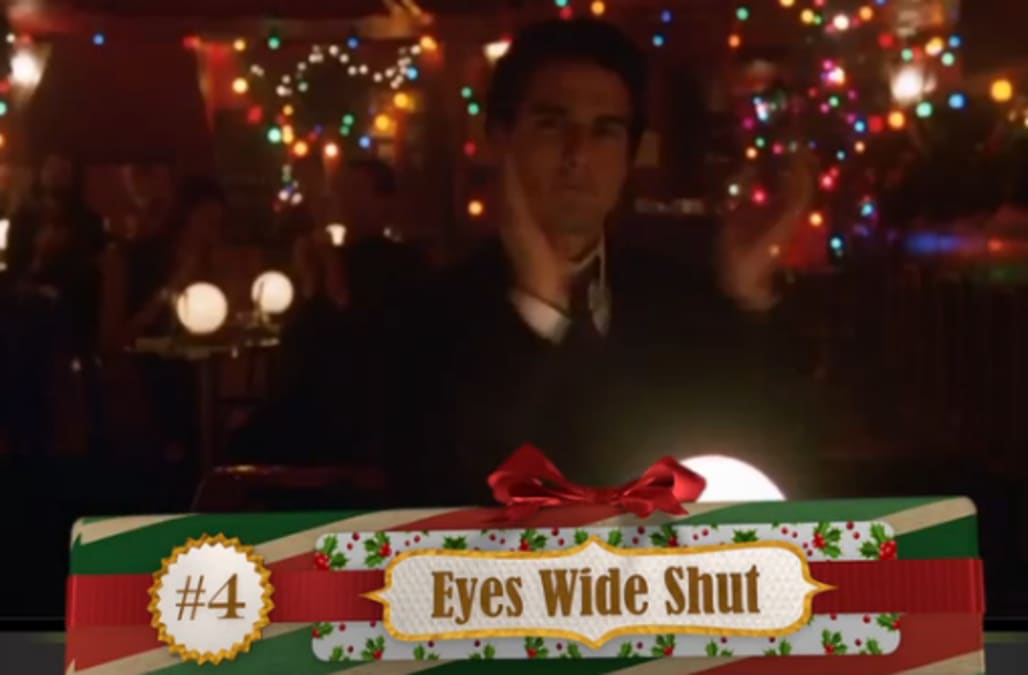 3.) Lethal Weapon (1987)
The buddy cop starring Mel Gibson and Danny Glover, goes down during the festive Christmas season. The film even opens with "Jingle Bell Rock!" This should definitely be added the ABC Family's "25 Days of Christmas." 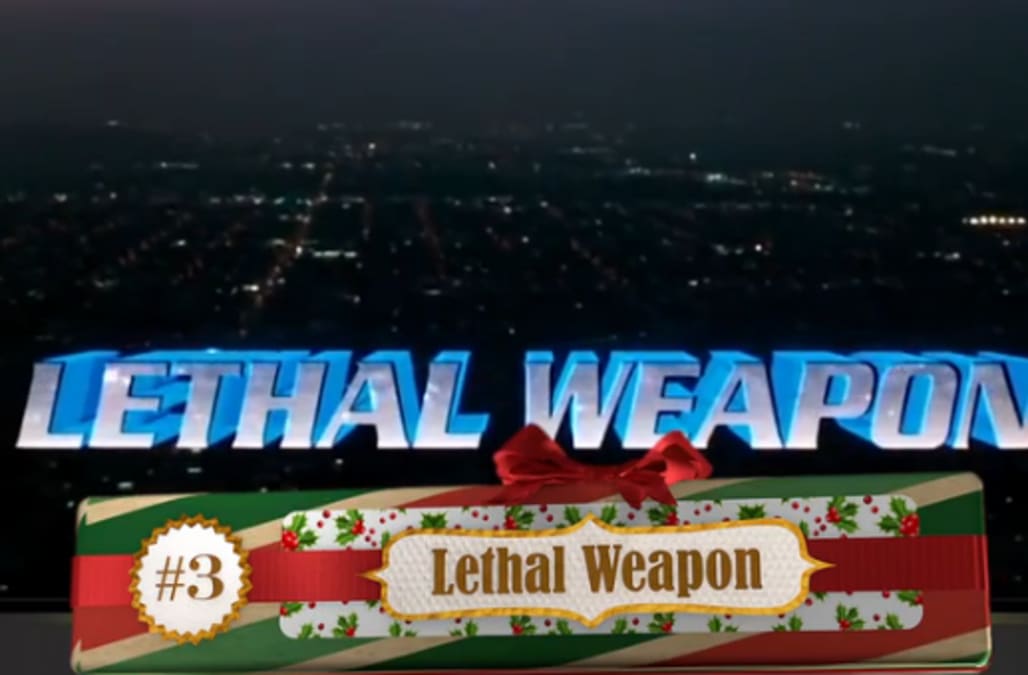 2.) Gremlins (1984)
Pegged as a comedy, thriller, "Gremlins" has all the makings of a Christmas movie. The movie opens with a father buying a Christmas present for his son, the festive small town holiday decorations, what more could you want?! 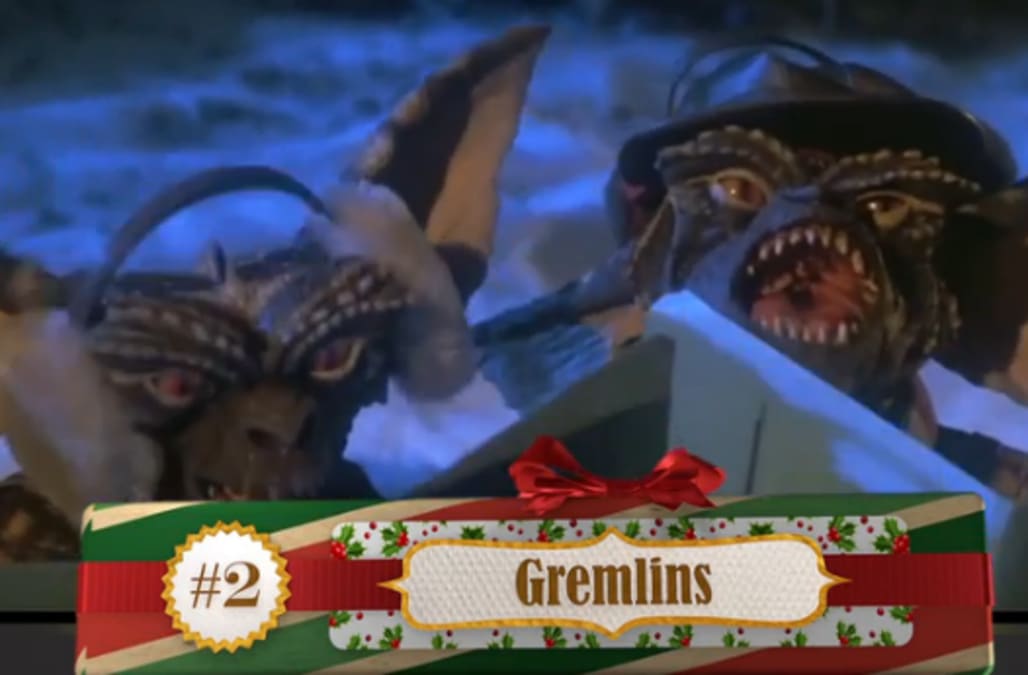 1.) Die Hard (1988)
This 80's action thriller is all things Christmas, except no Christmas branding love. The Christmas spirit is just palpable throughout the movie, especially when Alan Rickman says "Ho, Ho, Ho." 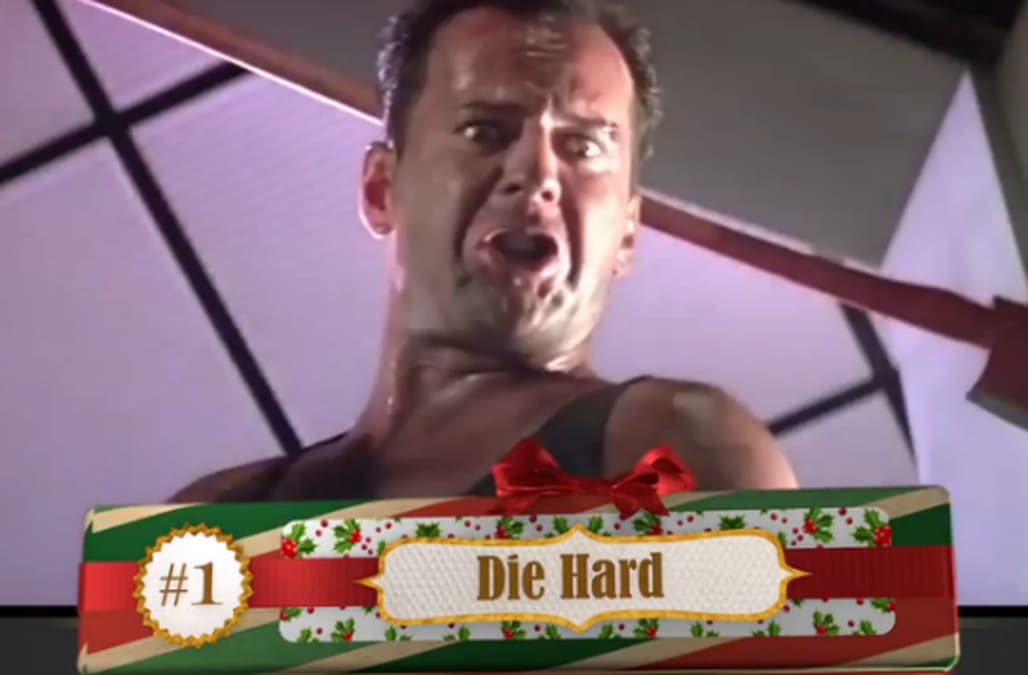 There you have it! The top five traditionally non-Christmas movies that are actually, pretty Christmassy! Have any other suggestions? Let us know in the comments below!

Check out the gallery below of some awesome Christmas light displays to get you in the holiday spirit!

More on What to Watch:
Magic Makeover with Dan Sperry from "The Illusionists"
Every holiday movie ever made
Natalie Dormer talks "Game of Thrones" and "Hunger Games"
Tags
Read Full Story