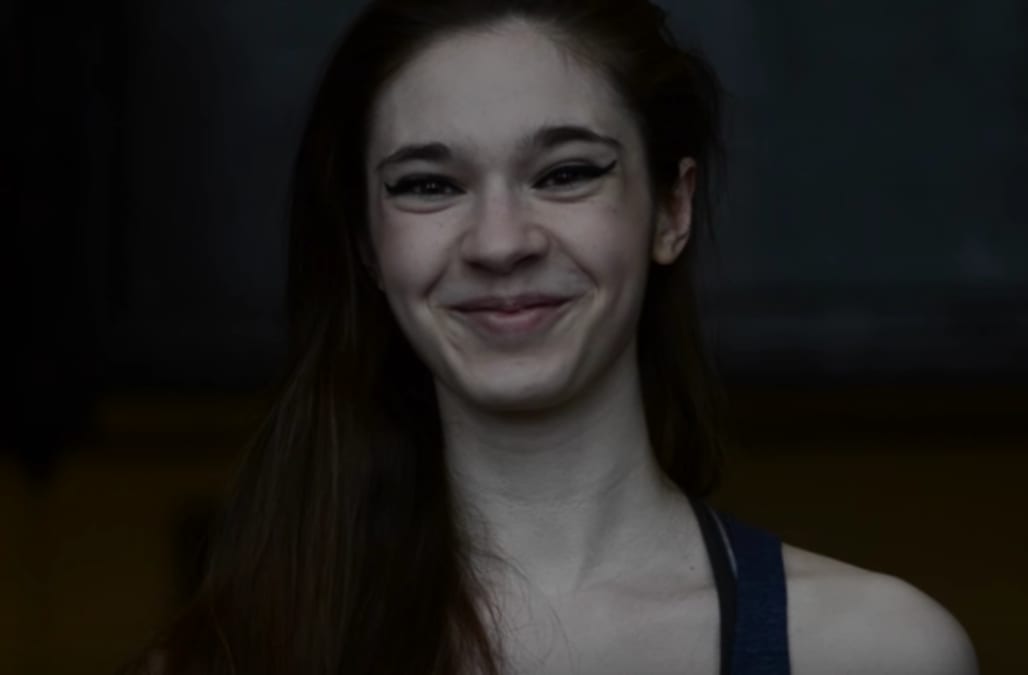 Here's your feel-good story of the day. High school senior, Shea Glover, conducted one of the most inspiring social experiments we've ever seen.

Glover, a student at Chicago High School for the Arts, created the video back in May. Today, the video has racked up a whopping 7.1 million views!
"I live for beauty and find beauty everywhere. I'm always inspired by it, and that's why I try to film it." Shea Glover, Youtube
The premise? Glover went around to students and teachers, most of whom she did not know, and filmed them as she revealed the purpose of her project: taking photos of things that she finds beautiful.

Take a look at the inspiring video here:

In her "response" video that she recently filmed, she addressed the comments and questions that came from Youtubers.

The now college student explains that the project started out as an independent project, but "evidently turned into a social experiment halfway through, regarding beauty." She goes on to clarify, "my intentions were not to get a reaction out of people. I was simply filming beauty and this is the result."
"I'm glad I could make people really happy. I realized that so many people don't hear it, or don't tell themselves that." Shea Glover, Youtube
Watch what happens when this woman takes to the street to smile at strangers: