In the wake of the devastating San Bernardino massacre that occurred Dec. 2, new information continues to surface about the innocent victims and the lives they led.

SEE ALSO: San Bernardino shooting: A look at the victims of party massacre

Daniel Kaufman was one of these victims who tragically lost his life while saving four people during the shooting. Kaufman is now remembered as a hero, as well as so much more. 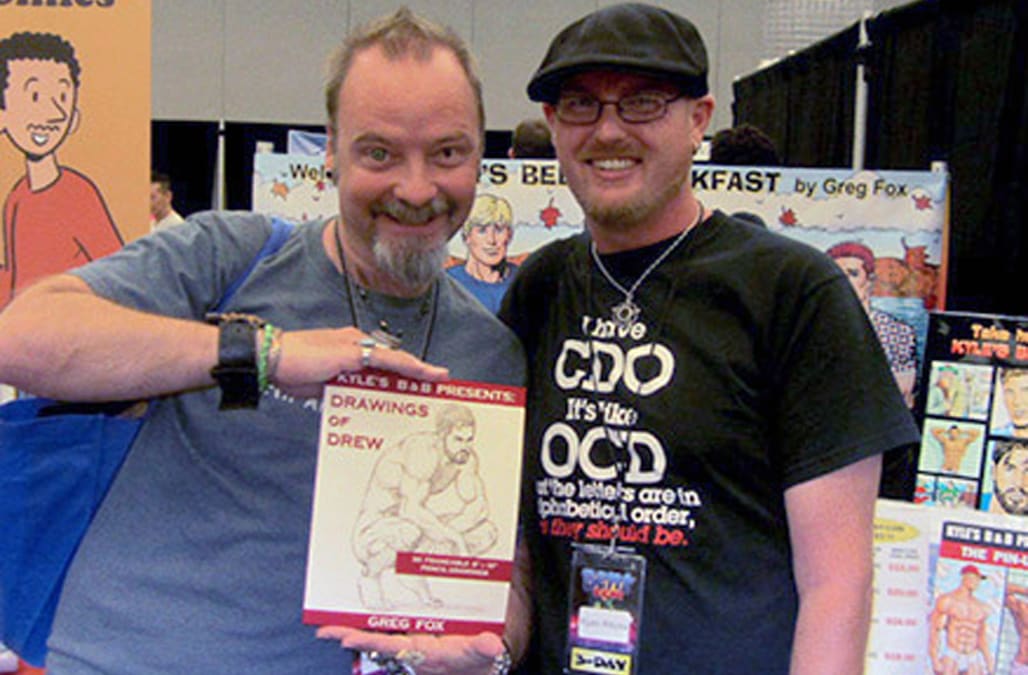 His partner, Ryan Reyes, recently wrote an editorial for The Pride LA, sharing the story of "literally one of the best people that has ever lived."
"It didn't matter what type of mood he was in, if you were hurting, it was that bright cheery, 'are you ok? I'm going to make you laugh. I'm going to make you feel good again.' That was Daniel...God, I miss him." Daniel's partner, Ryan Reyes, The Pride LA
Reyes continues on in his editorial to share a particularly important message, which he says both he and Daniel felt strongly about.

Here is a portion of Reyes's editorial, written for The Pride LA:

"I speak for both Daniel and myself when I say that this attack should NOT encourage people to treat Muslims any differently than they would anyone else. This tragedy was committed by a radical group.
We do not hold all Christians accountable for the actions of the Westboro Baptist Church, so why do we blame all Muslims for the actions of THEIR version of Westboro? It makes no sense.

The twisted actions and beliefs of a few should not be used to view the majority.

Muslims are just as loving and caring as anyone else. It made Daniel sick and continues to make me sick, that Americans refuse to drop this way of thinking.

Muslim people are just as desperate to capture the radical groups as anyone else."

"By joining forces and working together through love and understanding, we can defeat those that perpetrate these acts." Ryan Reyes, The Pride LA

"My heart and sympathy goes out to all Muslims that are not members of these radical groups. I am sorry that, for whatever reason, people cannot seem to understand that the radical groups and terrorists do NOT speak for all Muslims.

Just know that I do not blame you for this and I love you as my brothers and sisters in humanity, just as Daniel would."

Learn more about the victims of the shooting: