10 important things you should know before going vegan

If you've ever tried giving up one of your favorite foods or cutting back on drinking a much-need happy hour cocktail, then you know how hard it is to leave behind something you love (and occasionally need depending on the kind of day you're having). This is the kind of struggle those who decide to become vegan typically go through.

In case you didn't know, being a vegan means you do not eat or use animal products of any kind. If this sounds like a difficult thing to accomplish, there are many vegans (and failed vegans) all around the world that can tell you your thinking is pretty darn accurate.

But just in case you're thinking about making the switch, there are a few things you should know about the vegan lifestyle that you may or may not like. 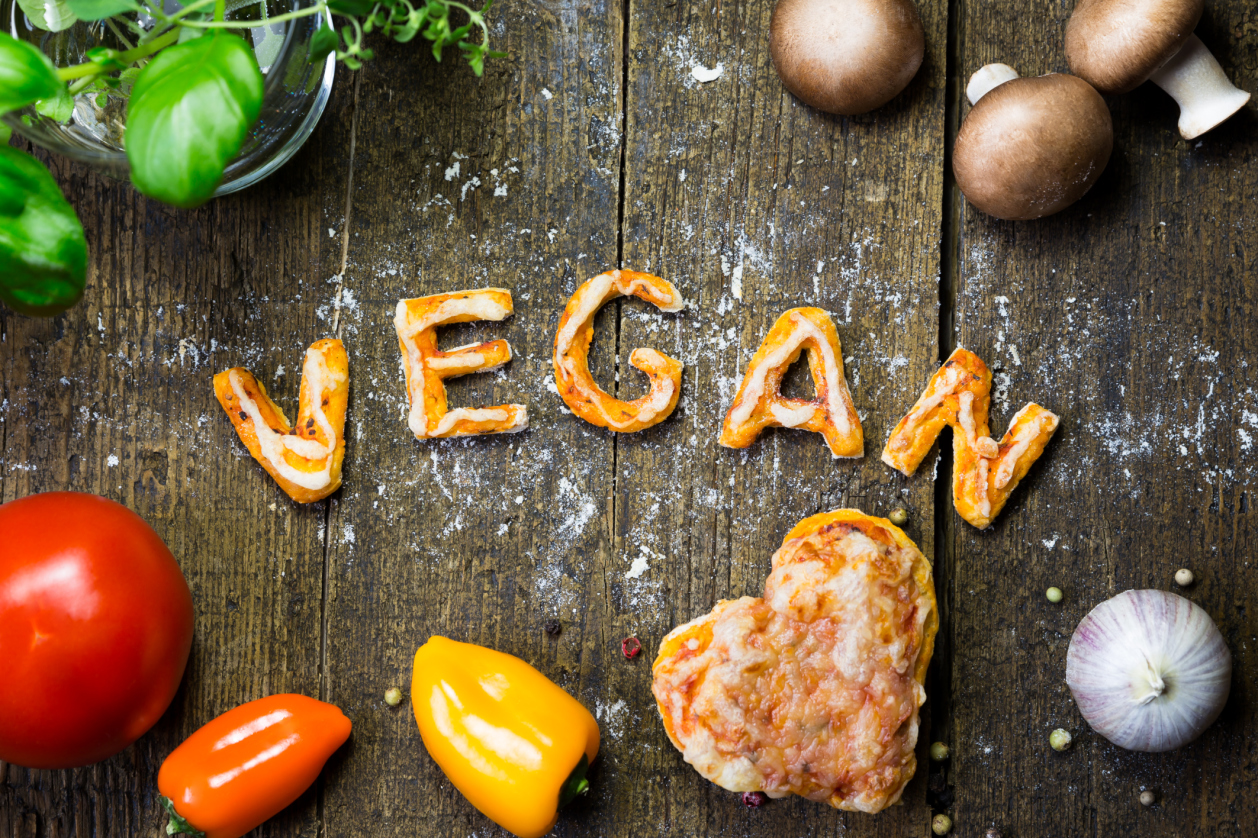 Vitamin B12 occurs naturally only in animal foods, so you'll want to stock up on a variety of B12-fortified foods as well as a B12 supplement to keep the body's nerve and blood cells healthy.

2. Your friends and family will ask a lot of questions

"People are very sensitive about their diets, especially when you challenge what they have always believed," says plant-based dietitian Julieanna Hever, RD.

The Institute of Medicine recommends that adults get at least 0.8 grams of protein daily for every kilogram of body mass. The best sources of vegan protein include natural soy, lentils, beans and quinoa.

5. Take it easy on soy-based products

The healthiest sources of soy are miso, tempeh, tofu, soy milk, and edamame.

6. You don't have to make the switch at once

Start by adding more plant-based foods to your diet, while at the same time cutting back on animal products.

7. Be prepared to read food labels

Checking food labels and verifying ingredients is a must. Just because a food product is not glaringly non-vegan doesn't mean that it's suitable for a vegan diet.

8. You may feel happier

Compared to vegetarian diets, omnivorous ones contain more arachidonic acid, which can spur neurological changes that drag down mood.

9. It doesn't have to cost more

At $3 or more per pound, meat is one of the most expensive items in the grocery store.

A European Journal study found that when vegans consumed at least 525 mg per day of calcium, their risk of bone fracture was no different than that of non-vegetarians with similar calcium intakes.

Click through below for celebs that live a vegan lifestyle:

10 important things you should know before going vegan