Remember Ashley Banks from 'Fresh Prince'? See what she looks like 20 years after the show's end

You might remember Tatyana Ali as Will's little cousin, Ashley Banks, on the cornerstone 90s series, 'The Fresh Prince of Bel Air.' Although she was born and raised in Bel Air, not West Philadelphia like the fresh prince himself, Ashley was often much more relatable to Will than her, although lovable, materialistic and stuffy siblings Hilary and Carlton.

But now, nearing 20 years since the final episode of Fresh Prince, Tatyana Ali is far from the little girl who had her first real kiss on screen.

Don't remember what the sweet teen looked like back in the 90's? Here's a reminder: 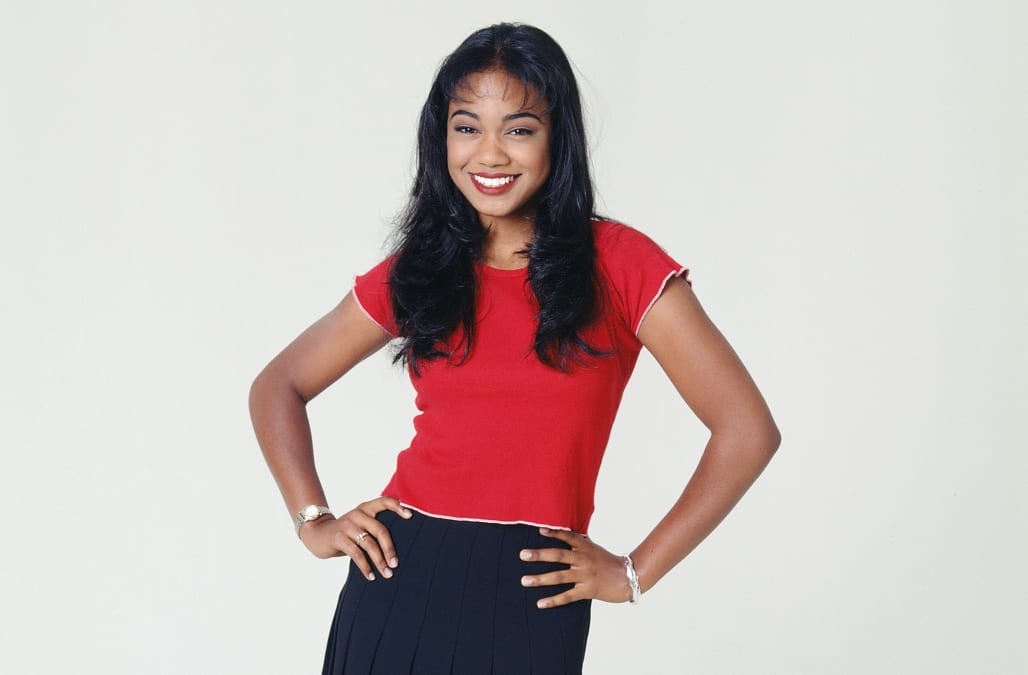 SEE ALSO: Get ready for your jaw to drop: See what Ruthie Camden from '7th Heaven' looks like now

Several of the significant moments that occur throughout the adolescence of a young woman were, for Ali, televised plot points for one of NBC's most popular TV shows.

"There were episodes where Ashley's adolescent milestones were also my own, even my first kiss. Those are the ones I remember best." Tatyana Ali

And just because Ali, 35, has plenty of upcoming and past projects that helped catapult her from the iconic 90s character into an accomplished actress, she can appreciate how much 'Fresh Prince' might have meant to people who went through their own milestones while the show was airing.

"If I had a penny for every time someone stops me to sing that theme song, I could give my residuals away to charity," Ali told Mashable.

"I grew up on 'The Fresh Prince of Bel-Air.' If someone's singing me the theme song, they probably grew up on it too." Tatyana Ali

Although Ali clearly cherishes her time on 'Fresh Prince,' and how closely its loyal fans hold it to their hearts, she hasn't let herself become stuck in the 90s. Quite the opposite, in fact -- Ali's career continues to move forward.

The former 'Star Search' contestant has built up her acting portfolio, appearing in notable movies and shows like 'Jawbreaker' and 'Criminal Minds,' not to mention starring in her own 2010 series 'Love That Girl!'.

See what she looks like now (story continues below):


As if she didn't have enough on her plate, Ali has also made a name for herself in the music industry. Besides her own album called 'Kiss the Sky,' which went certified gold in 1999, Ali also recorded the song 'Who Am I' with none other than the fresh prince himself, Will Smith.

Even though Ashley Banks will be 17 forever, Tatyana Ali has proven that her iconic character doesn't define her and will certainly not hold her back.

Here's some more proof that Ali cherishes her role as Ashley Banks:

More celebrity throwbacks:
Remember Sanjaya? See what this fan favorite 'Idol' looks like now
Remember baby Emma from 'Friends'? See what she looks like today, all grown up
Remember Chelsea from 'That's so Raven'? See what she's up to now
Tags
Read Full Story