Whisper
Complaining about your boss is one of the many ways to let off steam after a long day of work. Figures of authority are often the easiest targets to blame for our own struggles or dissatisfactions at work.

While people often have truly terrible work experiences at the fault of their employers, there are two sides to every story. Managers might be facing comparable struggles dealing with their subordinates, their personal workload or even their own managers. Although there might be a stigma that bosses are hard to deal with, it is important to put yourself in someone else's shoes before you hold them accountable for your own happiness.

Several managers took to Whisper, the popular app that provides an anonymous platform for people to share their most honest thoughts, to explain the shocking truths of what it's like to be in a position of authority.

Managers' jobs are on the line just as much as their subordinates and their work should be appreciated: 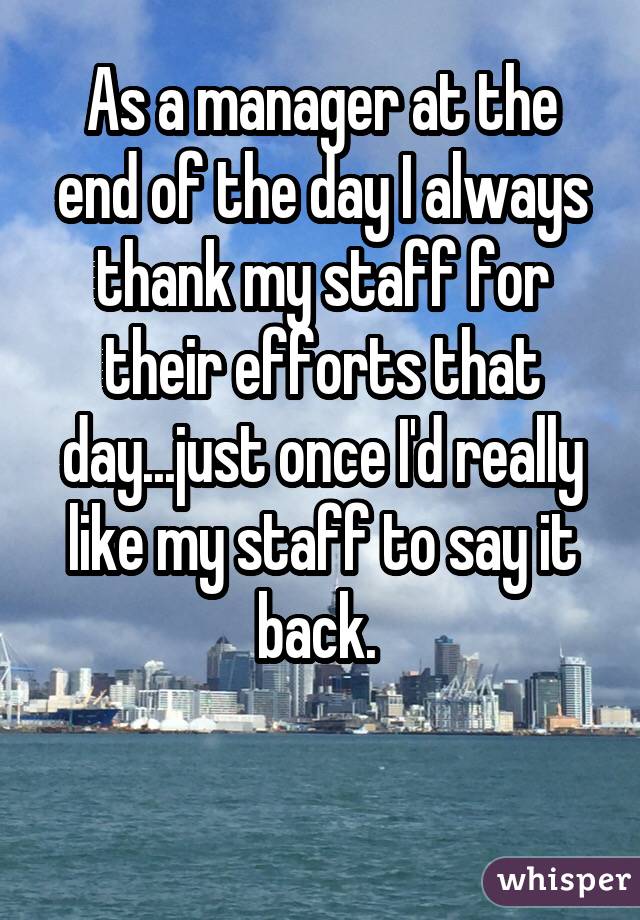 Age has nothing to do with professional and reliable workplace behavior: 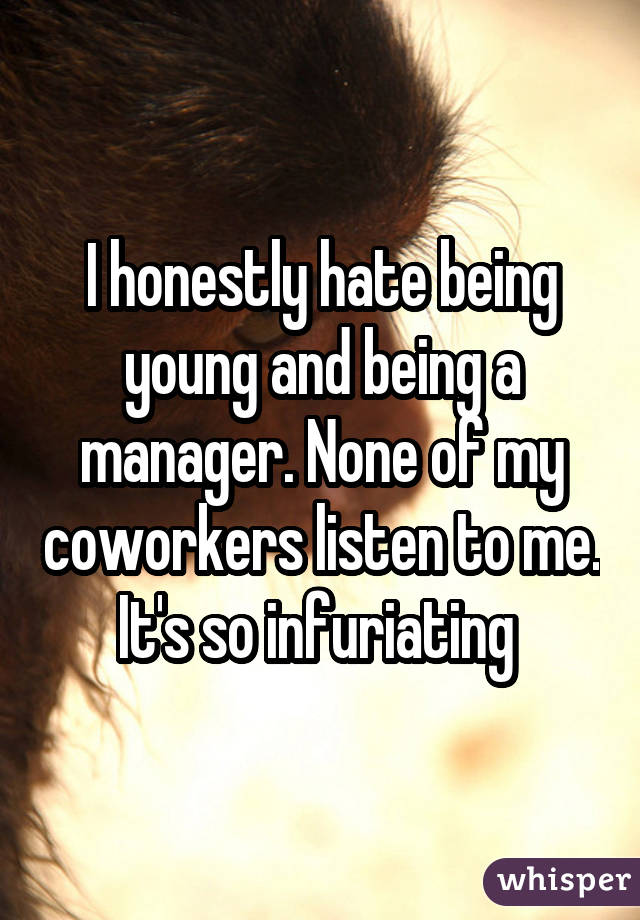 Having a position where you have to lay down the law and penalize people for breaking it is harder than it seems: 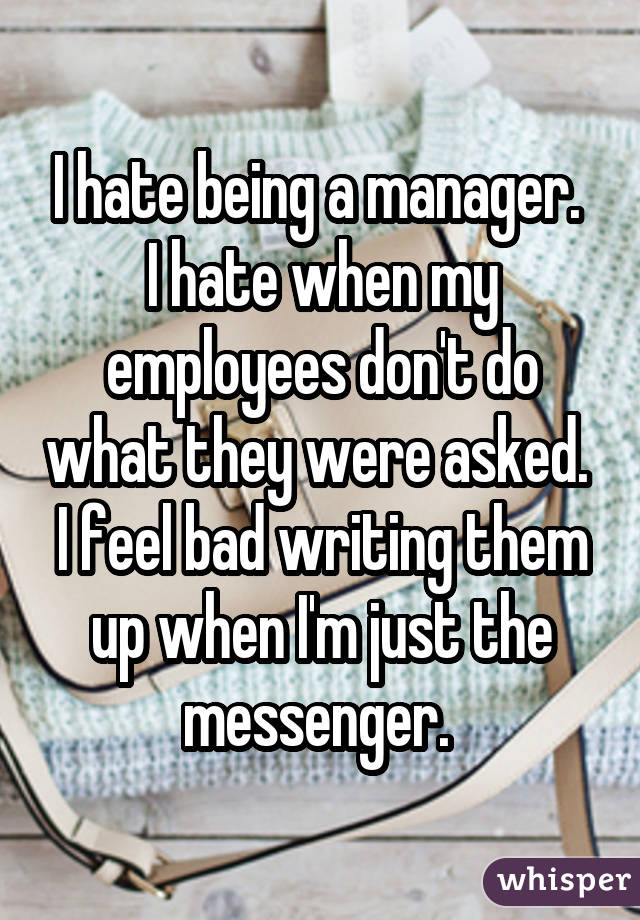 People don't always come into the workplace immediately prepared for its demanding nature: 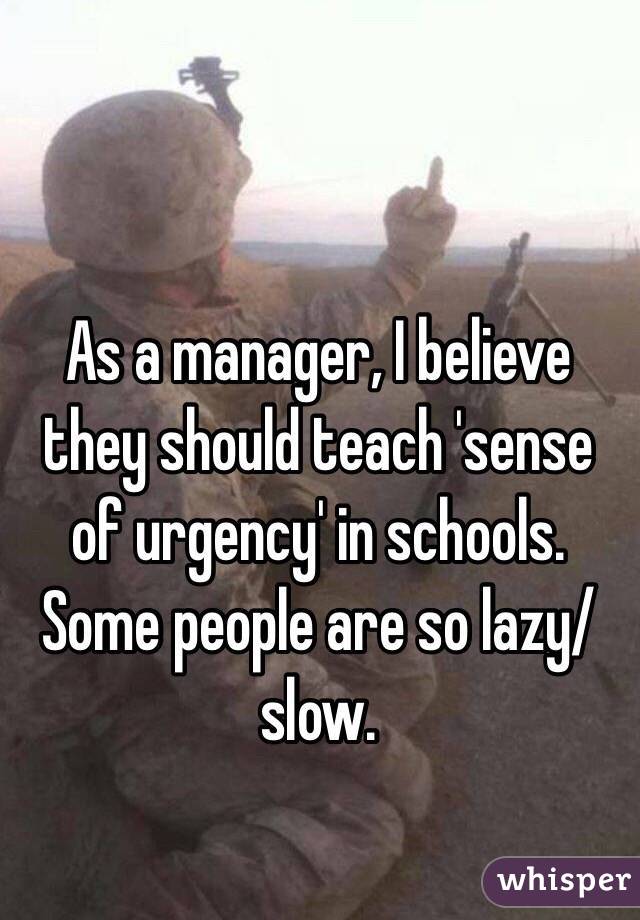 Managerial positions often require the patience of a teacher:

It's hard to listen to people complain about a work load that is so much lighter than your own: 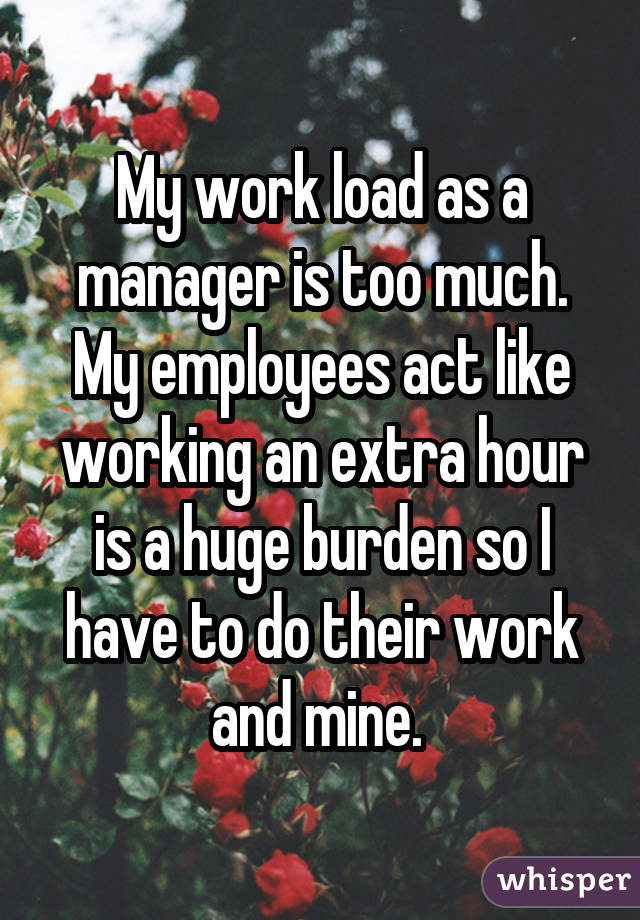 If someone doesn't feel like a problem is his or her own, it is often dropped in the lap of the closest authority figure: 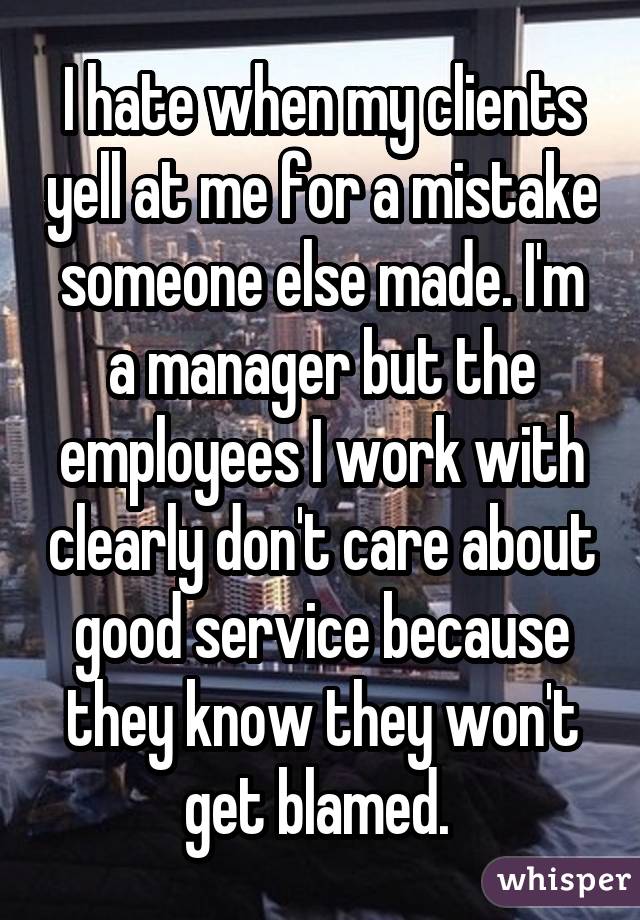 Being in a position of authority may make it feel like social efforts are insincere: 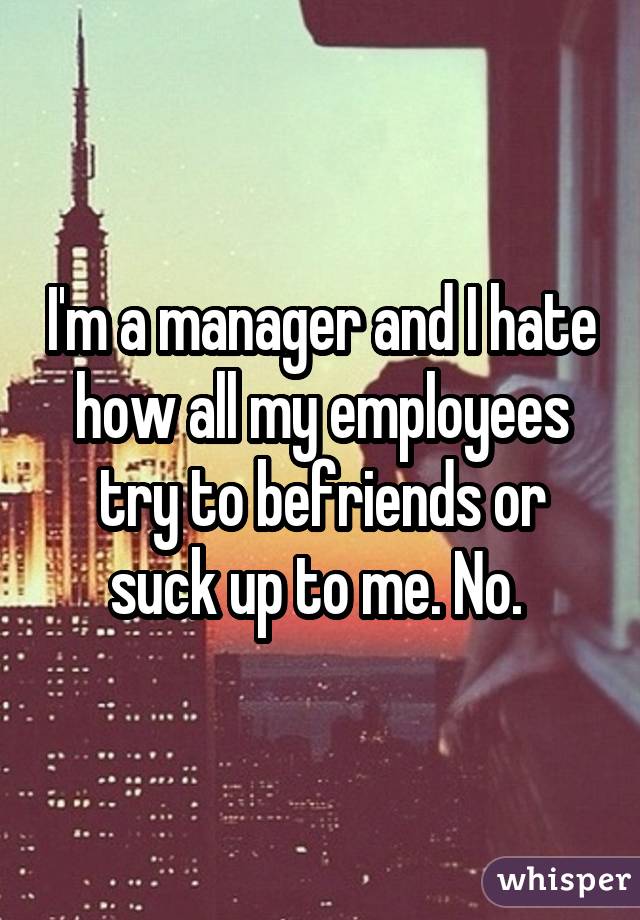 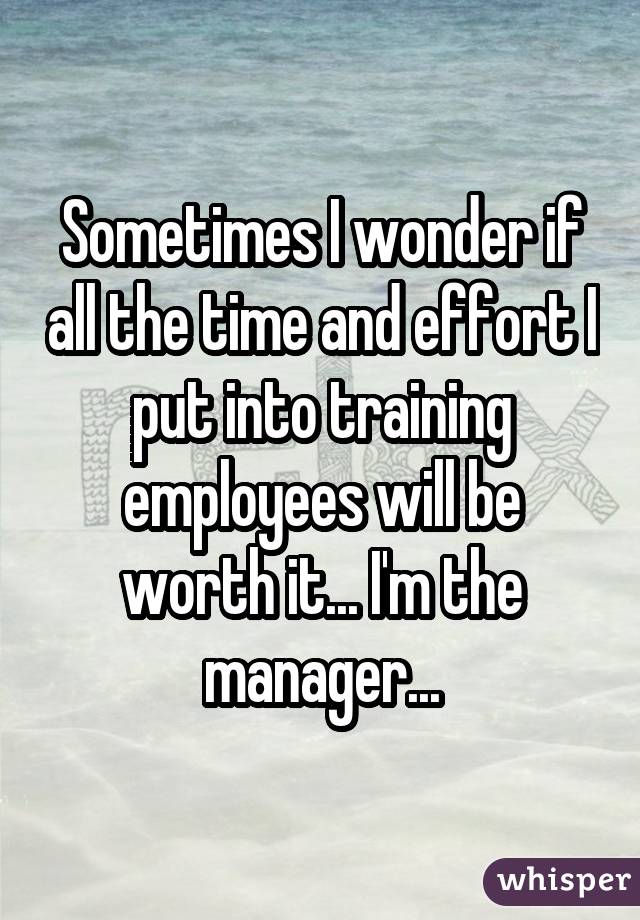 Making mistakes as a manager may feel ironic: 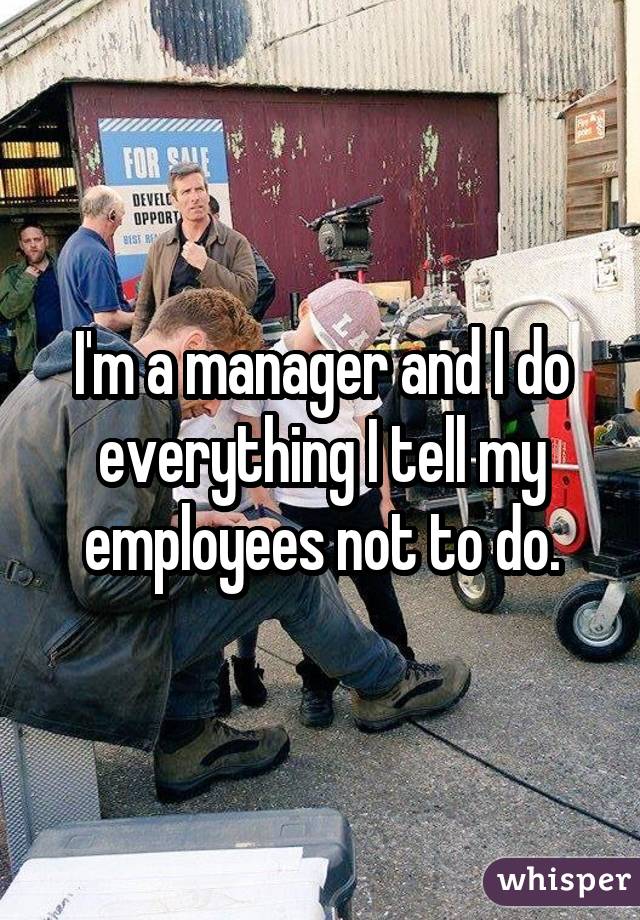 It is unfair to hold your manager's responsibilities against him or her: 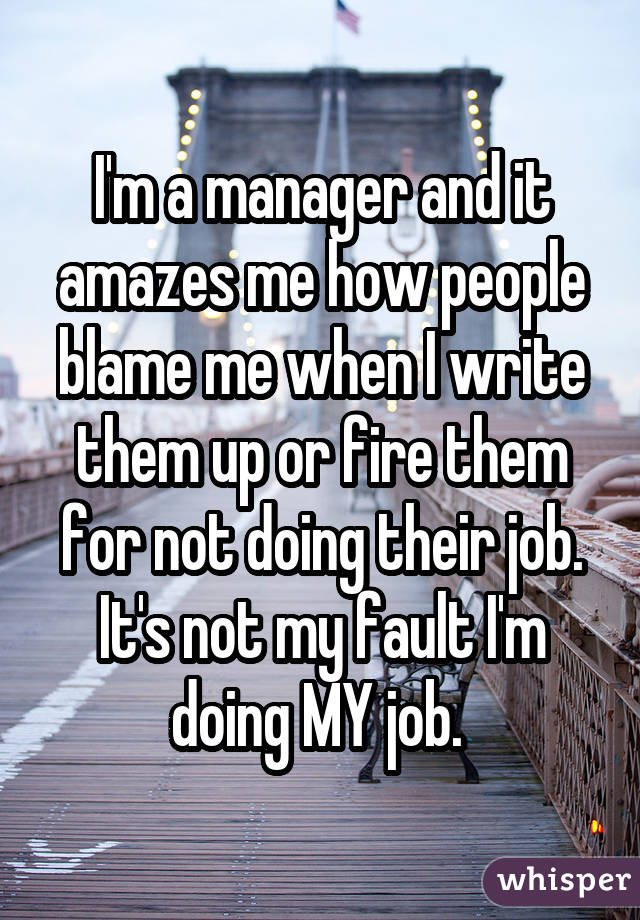 Want to hear more about what your manager might be saying? Check out Whisper!

These fictional bosses actually do seem unbearable to work for!

More shocking confessions:
Real-life 'nanny diaries': What your nannies are really thinking and doing
People reveal what it's really like to be in an unfaithful marriage
Fast food employees share shocking truths about your favorite chain restaurants
Tags
Read Full Story