Police: Mom drugged newborn to stop him from crying 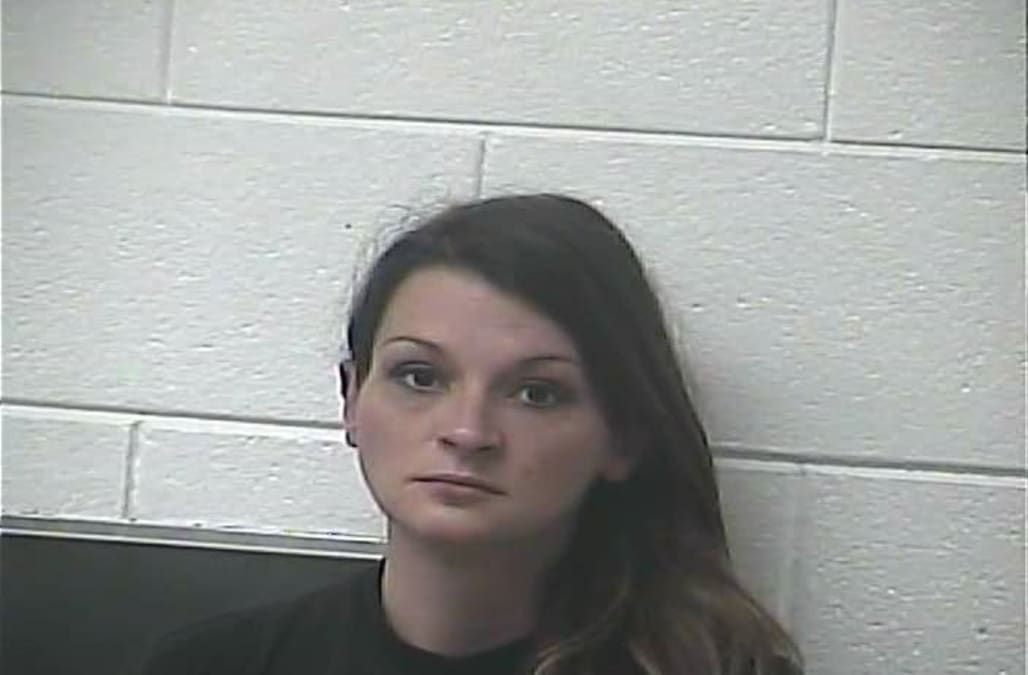 A newborn baby in Lexington, Kentucky is in the hospital after police say his mother drugged him to stop him from crying.

Chasity Lewis, 29, gave her 5-day-old son a drug called Suboxone because he was upset, according to the Montgomery County Sheriff.

The narcotic is used to treat chronic pain as well as Opioid addiction.


"She took it in a pill form and crushed it up to a powder form and put it on a pacifier and gave it to her child." Fred Shortridge, Montgomery County Sheriff

Now, the baby being treated at the NICU unit at UK Hospital and the mother is in jail.

Although he is expected to survive, LEX 18 reports that the Lewis only took the baby to the hospital after her mother pointed out that the boy had been asleep for nearly 14 hours.

The 29-year-old also has five other children that are currently in the custody of their grandmother.

Watch below to learn how suboxone affects the brain: