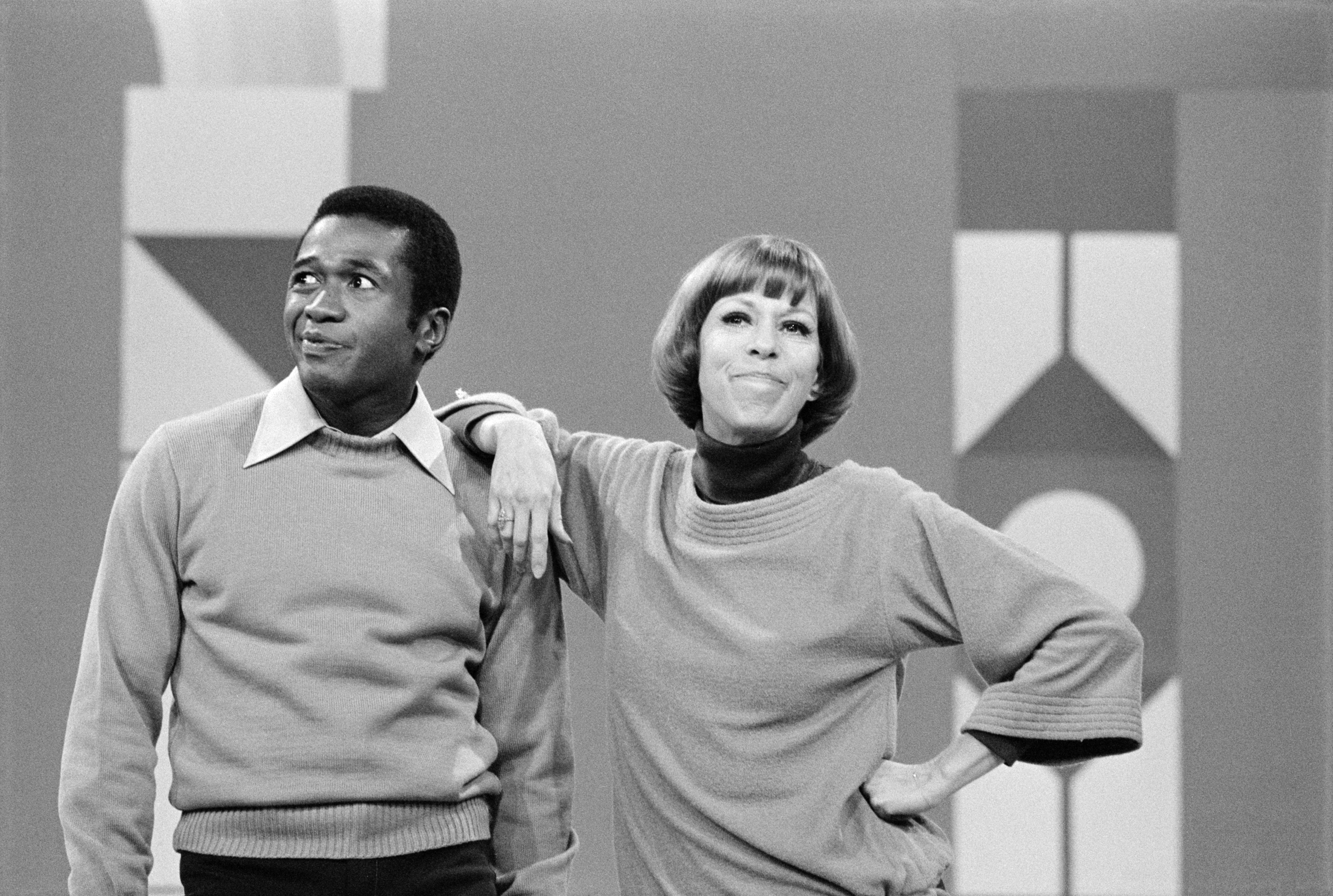 Iconic comedienne Carol Burnett may have played the cranky Miss Hannigan in Annie and a host of other goofy characters throughout her acting career, but she couldn't be more opposite in real life -- she is eloquent, gracious, humble and incredibly philanthropic.

Very few people, when asked what's on their Christmas list, will answer the way Burnett did when we spoke with her. Go-to beauty products, we asked? Must-have wardrobe staples? A favorite gourmet candy, perhaps? None of the above, she answered. Instead, the actress is all about gifts that give back.

"I usually give to charities," she said. "And I've got quite a few, like the Teddy Bear Cancer Foundation, which helps families who have children with cancer. It helps them financially with all the medical bills and everything."

Can you think of a better holiday gift than that?! As much as we all like jewelry, nail polish and other things, it would be pretty cool to get a present that meant more in the world than adding to our personal collections of, admit it, junk, right? So how does it work, exactly? 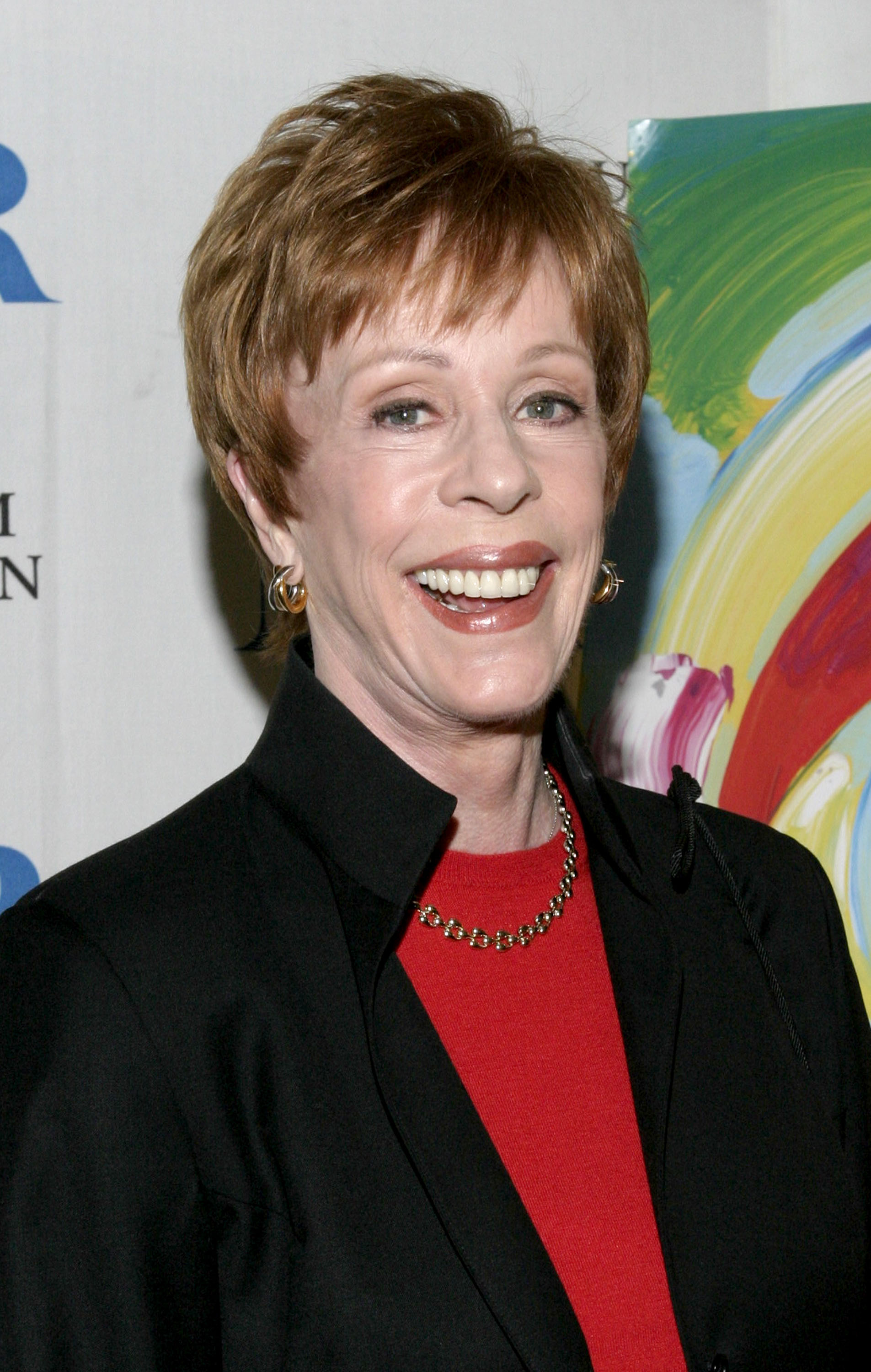 "I write to people and say, 'In your name, I'm donating to the American Sunrise Foundation or the Hereditary Disease Foundation," Burnett says.

It's pretty easy to find cool organizations with missions close to you or your loved ones' hearts, and how nice to give such a personalized gift? But if you're looking for some ideas, here are a few of Carol Burnett's favorites:

"I contribute to the Hereditary Disease Foundation, which is great, and the Young Playwrights, which is sponsored by Stephen Sondheim -- you can sponsor workshops or somebody who's writing a play," the award-winning actress said.

"And then there's the American Sunrise Foundation in San Antonio, Texas. It's a house they've redone as a school for young Spanish kids and their families. It teaches the families English and things like how to budget their income, so it treats both the children and the parents of the children so that they're all being educated together."

Another organization Burnett gives to is the Sundance Institute, which helps with playwriting and creative arts. "The creative arts are important, too," she said, "along with helping people medically and financially."

Basically, it's safe to say that Carol Burnett is a saint. Not only was she a total pleasure to speak with, but she only wanted to chat about the importance of doing good for others during the holiday season. If you're crushing on the star as much as we are, fear not, because Carol Burnett: TheLost Episodes -- the first five years of The Carol Burnett Show that have never been seen in syndication (!) -- are now out on DVD. You can get the entire collector's box set here. 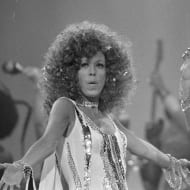 "They're really fun," Burnett said, "because it's the beginning of the show, so you see the first time we ever did the soap opera takeoff and the movie parodies, and, of course, we're all pretty young and pretty wet behind the ears," she laughed. Definitely a must-see and something you should get for the classic comedy-lover in your life this holiday season.

And for the true students of comedy or really anyone who likes to read about cool women who have done groundbreaking work in their lives, Burnett's fourth book is coming out next fall and is all about her 11 years on The Carol Burnett Show from 1967 to 1978 -- "how it came about, some of the sketch descriptions, anecdotes and so forth," she said. We'll be pre-ordering a copy as a holiday present for ourselves, because why not?! Burnett's career and the strides she made as one of only a handful of women who were successful in early comedy certainly make her worth reading about. She'll also be honored with the 2015 SAG Life Achievement Award during the 22nd Annual Screen Actors Guild Awards on Saturday, January 30. Are you even surprised? Neither are we.

A big congratulations goes out to the lovely and talented Ms. Burnett, and we're thrilled to try out her philanthropic gift-giving method this year -- aren't you?

Watch the clip below for a sneak peak at The Carol Burnett Show: The Lost Episodes