The Rewind: The top news and buzzy stories from November 23-26

Hey everyone it's Marah Alindogan with the #TheRewind on AOL.com. Due to the holiday we're covering a shorter week than usual, so enjoy that turkey and gravy while we give you a rundown of the top news and buzzy stories from the past week.

1. Thanksgiving travelers dealt with tighter security and longer lines after the State Department issued a worldwide travel alert warning Americans to be 'very vigilant' over the holiday weekend due to increased terror threats.

2. Chicago police released a 'disturbing' dashcam video of a black teen's fatal shooting just hours after a white police officer was charged in his 2014 murder. Authorities urged people to stay calm as hundreds of protesters gathered near the site of the shooting.

3. Turkey shot down a Russian warplane and killed one of its pilots after the plane allegedly ignored several warnings and entered Turkish airspace. Russian leader Vladimir Putin retaliated by ordering missiles to be launched at its Syrian airbase.

4. Bad news for travelers -- Winter Storm Cara has already dumped over a foot of snow in parts of the West and still has a mess of snow, sleet and freezing rain in store that could snarl holiday travel throughout the weekend.

5. Pfizer and Allergen announced a massive $160 billion merger this week, making it the second-largest merger in history. It will create the world's biggest drug company but unfortunately that could mean drug costs and taxes may skyrocket for Americans.

6. Filmmaker Steven Spielberg and baseball great Willie Mays were among a number of highly influential figures presented with the Presidential Medal of Freedom.

7. At least 19 people in seven states were sickened after E. coli was found in Costco chicken salad, and the strain is more likely to be life-threatening than the previous outbreak in the Northwest that was linked to Chipotle.

8. An Indianapolis pastor issued a message of forgiveness after police arrested two people this week in the murder of his pregnant wife. Authorities said DNA evidence found on an ATM card was crucial in cracking the case.

9. The family of the late NFL star Frank Gifford revealed that he suffered from a brain disease found in dozens of football players after they made the 'difficult decision' to donate his brain to science.

10. Following the release of her smash hit 'Hello,' Adele made history again with her new album, '25.' She shattered *NSYNC's previous record of selling more than 2.4 million albums in one week. 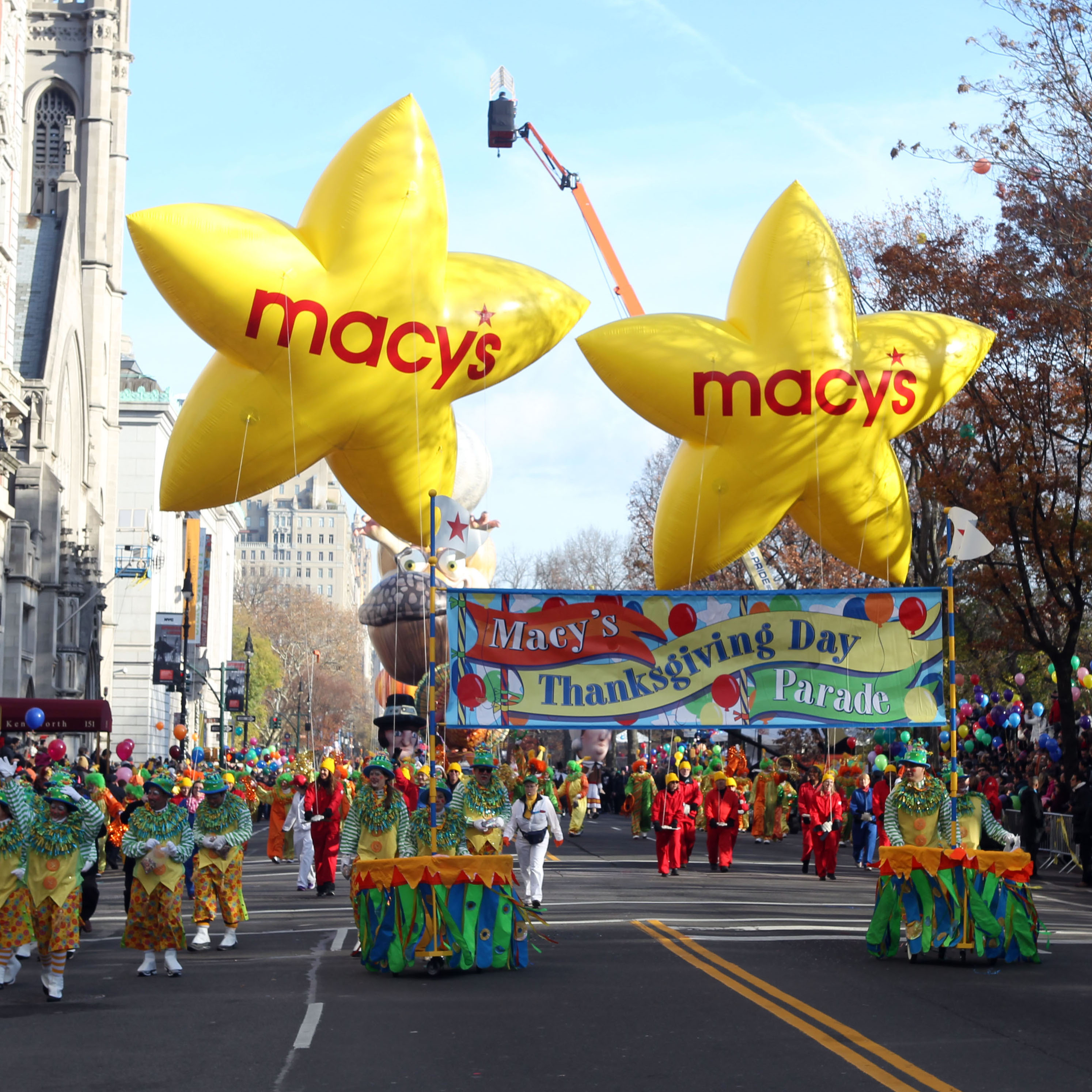 Hello Kitty, Snoopy and other giant balloons took to the sunny sky over New York City for the 89th annual Macy's Thanksgiving Day Parade. The NYPD tightened security with more than 2,500 officers stationed along the parade route -- the largest number of officers the department has ever assigned to the event. 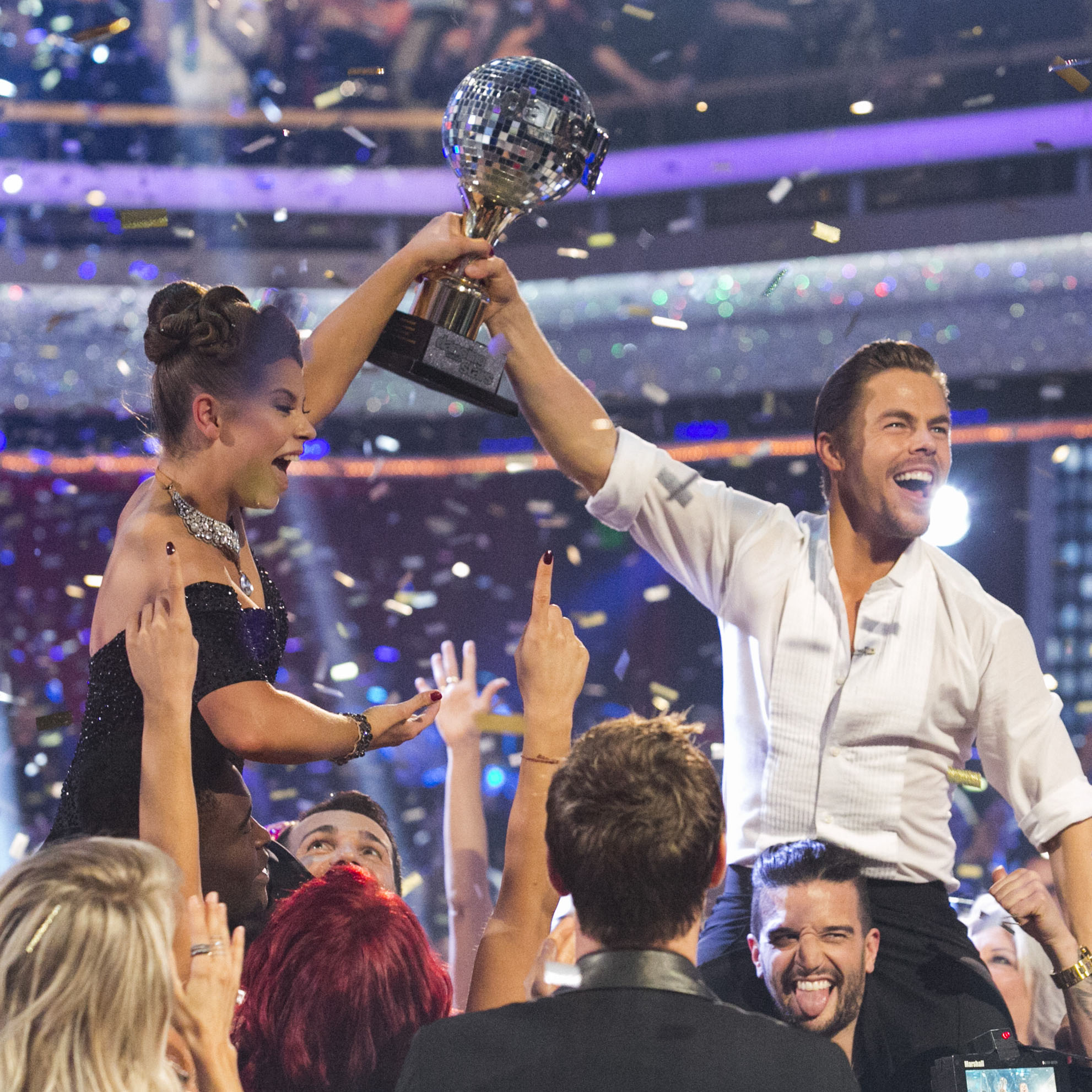 After a star-studded 'Dancing With the Stars' Season 21 finale, Bindi Irwin and her partner Derek Hough took home the coveted Mirror Ball trophy. The dancing duo came out and delivered one of the best performances of the season, which brought the entire audience to their feet and earned them their final perfect score. 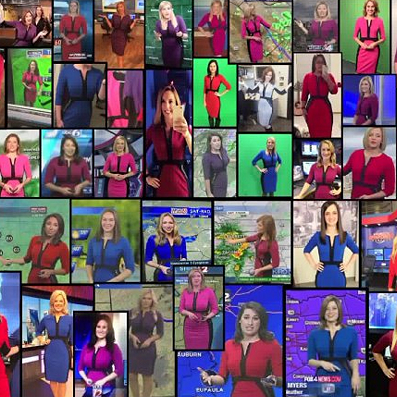 A $23 dress on Amazon is now in the closets of TV meteorologists across the country. It all started when a meteorologist in Dallas noticed how great a deal it was and posted it in a private Facebook group. Since then, more than 50 meteorologists have purchased the dress and have worn it on air. A collage of them went viral on Reddit with a link to the dress, which is now on backorder. If you want one you'll have to wait until after Christmas to get it.
And that's #TheRewind! To dive deeper into these stories click on the links in this article page. Check back every Friday night to get caught up so you're in the know this weekend.

The Rewind: The top news and buzzy stories from November 23-26
EAST RUTHERFORD, NJ - NOVEMBER 03: (NEW YORK DAILIES OUT) Hall of Famer Frank Gifford looks on during a halftime ceremony of a game between the New York Giants and the Indianapolis Colts on November 3, 2014 at MetLife Stadium in East Rutherford, New Jersey. The Colts defeated the Giants 40-24. (Photo by Jim McIsaac/Getty Images)
Up Next