For reference, they're supposed to look like this. See? We can tell that is supposed to be a tree. 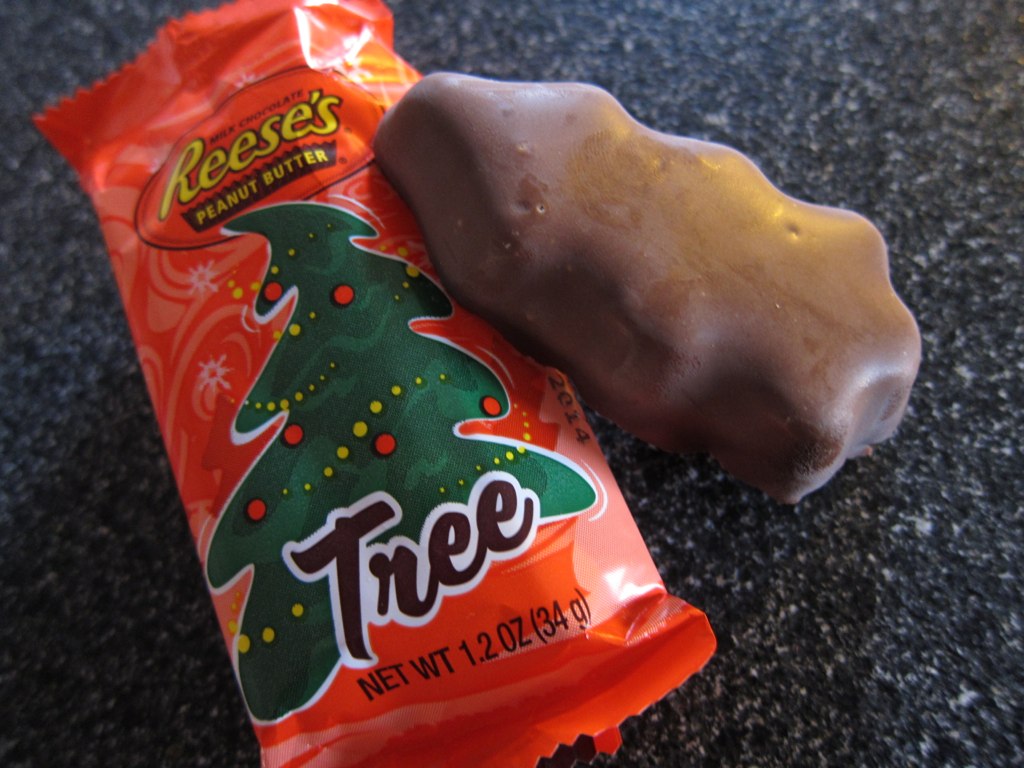 But this? Not so much.

Disgruntled peanut butter lovers have been tweeting their discontent to Reese's official Twitter page, and the company responded to many of the complaints.

@Toasted_n_postd We apologize, as this is not the perfect experience we hope for our fans. Please leave us a note: https://t.co/mw07CpUszS

The link Reese's has been tweeting leads to a contact form.

Some journalists at E! even investigated the situation, which meant eating some chocolately peanut butter goodness on the job.

Their trees didn't look nearly as bad as those on Twitter, and the outlet said they tasted the same, deformed or not.

But apparently, there's a wrong way to make them.

More from AOL.com:
4 awesome holiday makeup hacks
How do you know when the turkey is truly done?
Holiday gift guide for your co-workers
Tags
Read Full Story

How to make hot chocolate bombs at home