OnlyOnAOL: How not to proposition 'Victor Frankenstein' star James McAvoy

James McAvoy's many fans are known as McAvoyeurs. There's a criteria for joining the club.

"I think so, maybe. You have to be super-cool, so you're in!" says McAvoy.

Recently, he met one.

"Someone offered to have sex with me the other night. It wasn't my wife. I've just been chatting with her and her boyfriend!" says McAvoy. "And then she came up to me and told me that I was her free pass."

The Scottish actor plays manic scientist Victor Frankenstein in the film of the same title, opening today. His character is egotistical, driven, single-minded, and dismissive of anyone who questions his obsession with creating life. He meets a downtrodden clown (Daniel Radcliffe), and transforms him into a dutiful, dapper sidekick. 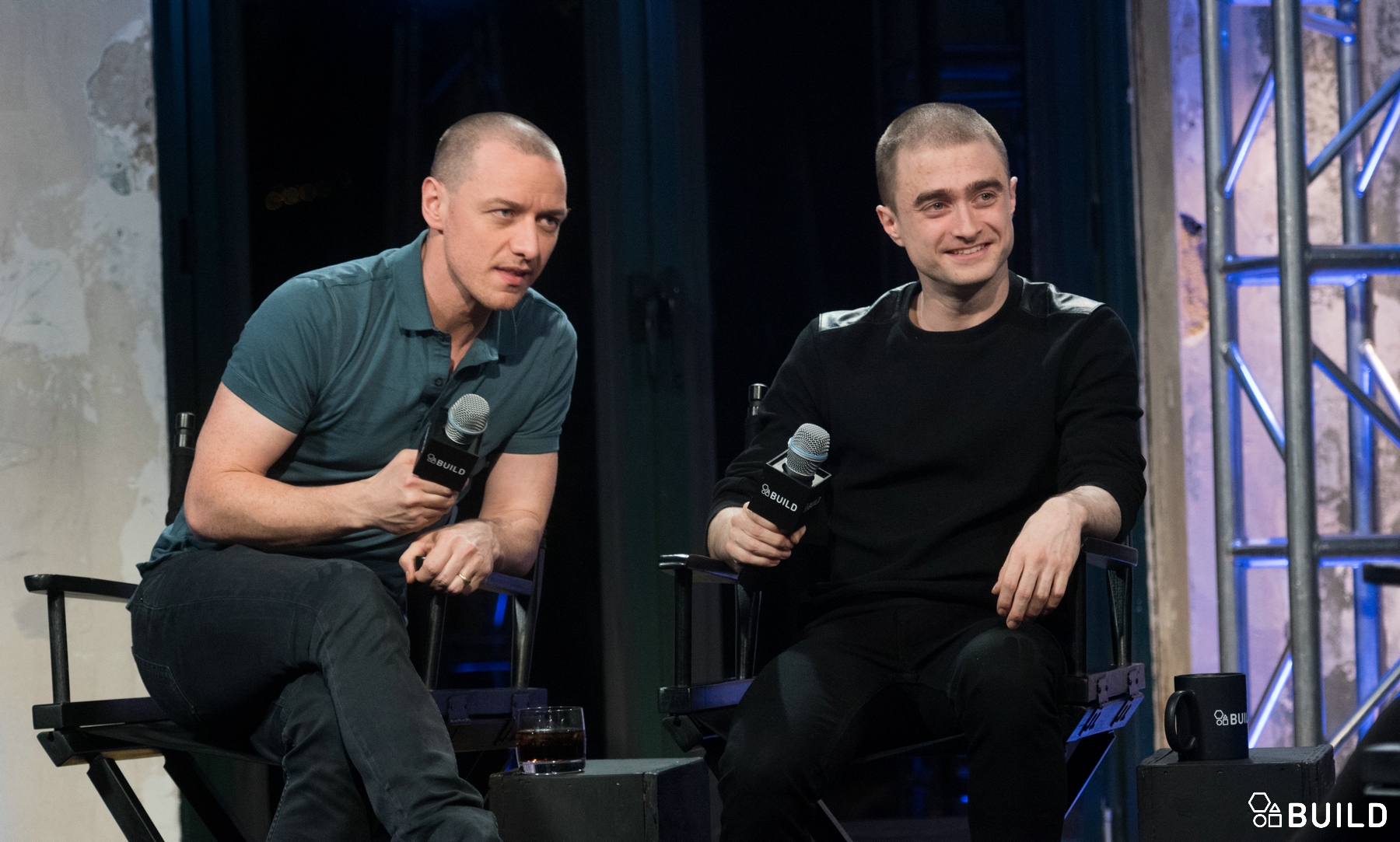 "I really enjoyed doing physical work," says Radcliffe. "I like the fact that this journey in the film takes him from an animal-like creature into becoming a fully-fledged person."

The two actors are known for their franchise work: McAvoy is Charles Xavier in the "X-Men" films, and Radcliffe, of course, is boy wizard Harry Potter. But their resumes are filled with cool, interesting projects worlds apart from those big-budget sets.

In particular, McAvoy played Jessica Chastain's love in the gut-wrenchingly emotional two-part drama "The Disappearance of Eleanor Rigby" and Radcliffe has done impressive stage work in Equus in both London and New York. Now, he's a hunchback who gets beaten by circus performers, a role he disappears into.

Like McAvoy, he too has has had his many oddball encounters with fans. And like McAvoy, he's good-humored about it.

"I was at a charity dinner. It was one of those dinners where every table was bought by a company. This woman came up to me and introduced herself. I was like, 'Oh (expletive), you spent that money to be in the room with me and have this conversation with me," says Radcliffe. 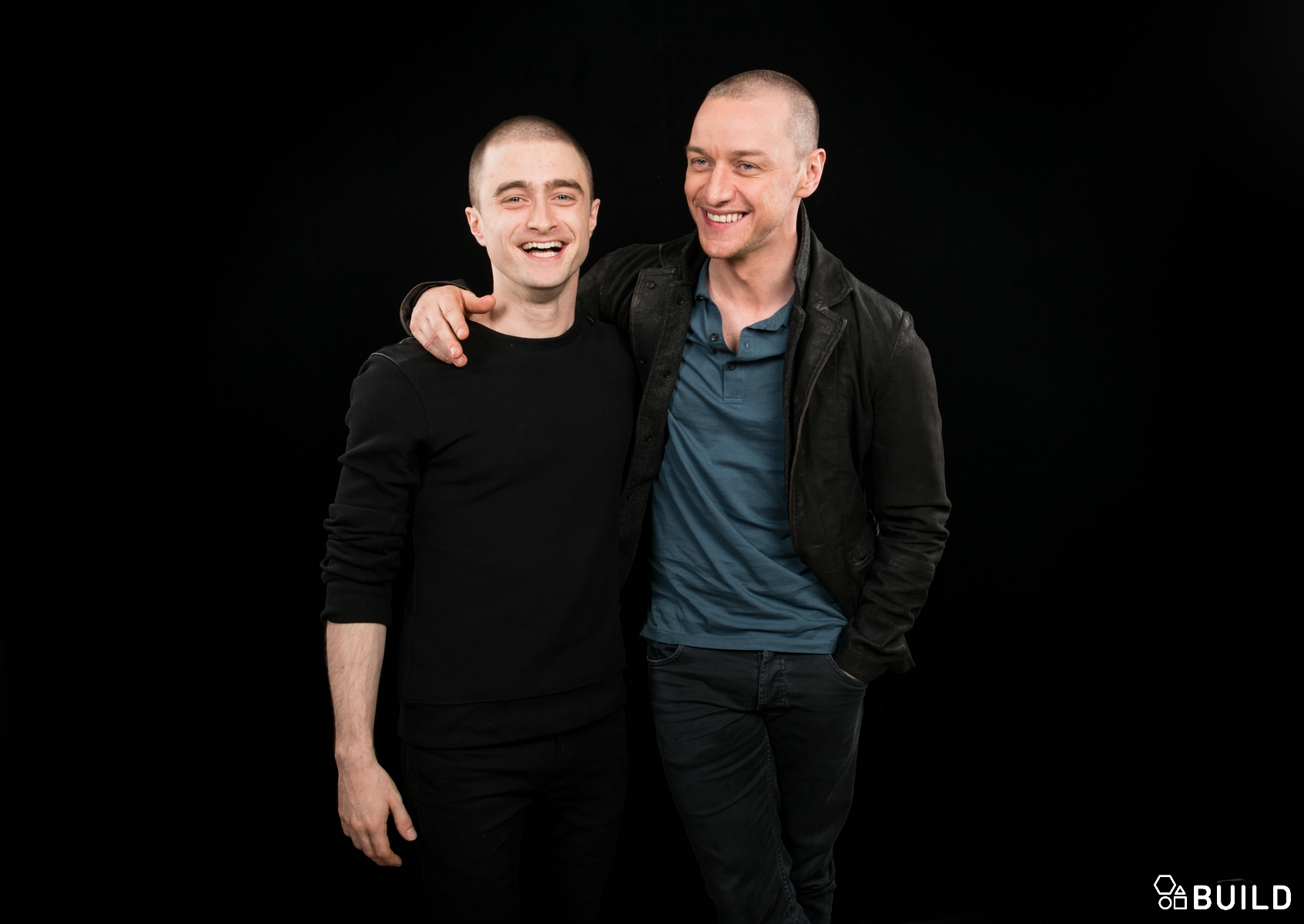 McAvoy is married to actress Anne-Marie Duff and has one son. Radcliffe is dating Erin Darke. When they're not working, both actors live quiet lives away from red carpets and cameras. And no, unlike his wild-eyed character, McAvoy has no delusions of grandeur.

"I have a healthy ego. But he's a guy who thinks he's god. He creates a kind of life," says McAvoy. "I've never had anything like that. You have things you want to achieve, but never to the point of physically harming others. That's a good line to draw."