It seems as though one of the most popular recent fads is being gluten-free. In case you don't know what that means, a gluten-free diet is one that excludes gluten (duh), a protein found in wheat, barley, rye, and many other related grains.

Those who are gluten-free typically embrace a diet filled with fruits, veggies, meats, poultry, fish and beans. But what's interesting about gluten, isn't what people DON'T eat -- it's actually what they DON'T KNOW they shouldn't eat, or even use.

Believe it or not, there are plenty of everyday items and surprising foods that contain gluten which you probably aren't aware of. Take a look at the list below. 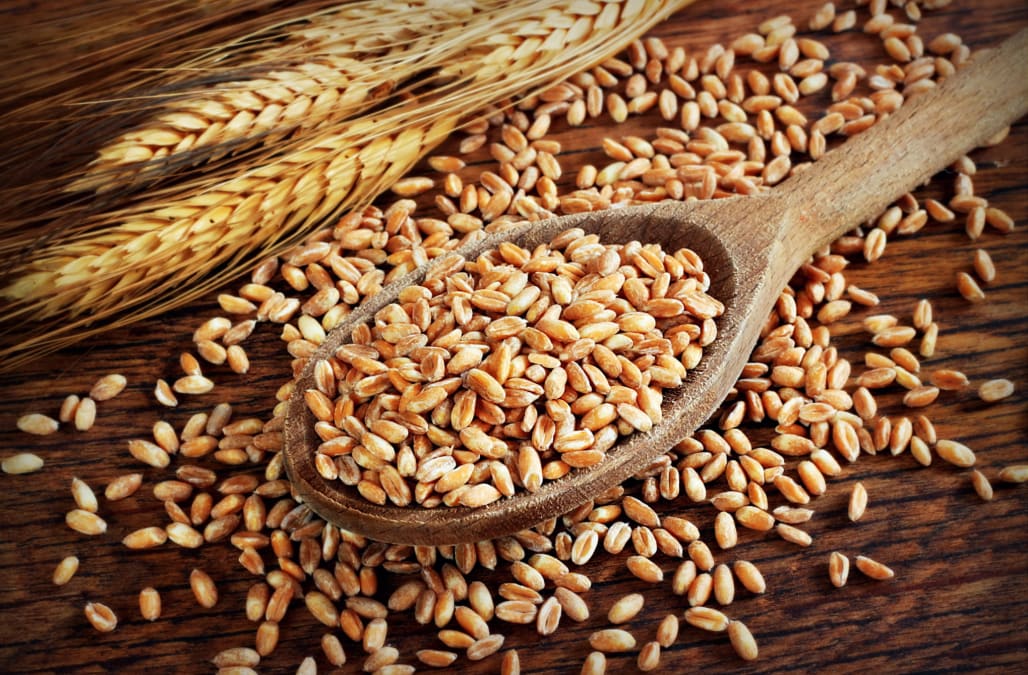 2. Pickles.
Some pickling processes include malt vinegar (a beer-like liquid), which may contain gluten.

3. Bouillon cubes.
As with many packaged spice combinations, you'll find gluten in some bouillon cube brands. The ingredient to avoid is maltodextrin, a gluten product.

4. Gravy.
Believe it or not, instant gravy packets are filled with gluten. At home, you can use cornstarch as a thickener. Away from home, it might be best to skip the gravy.

5. Hot dogs.
Read package labels to find those without gluten.

7. Frozen veggies in sauce.
Check the ingredients first as many of the sauces contain gluten products.

8. Hot chocolate.
Beware of handy prepackaged cocoa mixes, which may be exposed to wheat products that are subject to gluten cross-contamination.

9. Medications.
"When you look at the word gluten, think glue. It is often used as a binder," says Alice Bast, executive director and founder of the National Foundation for Celiac Awareness.

10. Beauty products.
Even though you're not actually eating cosmetics, even a small amount of gluten in a lip balm could cause a problem. People who want to live a gluten-free lifestyle should be aware of the ingredients in their cosmetics.

Click through below for healthy eating myths you should know:


More on AOL.com:
Low-key destinations for the perfect November escape
Vacation to the actual locations that inspired the world's most historic scary movies
Beautiful essential places you need to see at least once during the fall
Tags
Read Full Story