Remember Shawn Hunter from 'Boy Meets World?' See what he looks like now

Talk about a blast from the past!

SEE ALSO: Remember baby Emma from 'Friends?' See what she looks like today, all grown up

"Boy Meets World's" Shawn Hunter was a '90s dream. With his slightly wrinkled flannels, backwards hats, and bad boy demeanor, basically anyone now over the age of 20 had a hardcore crush on him.

With a name like Rider King Strong, you know you're destined for greatness. After "Boy Meets World" ended in 2000, Strong went on to graduate with honors from Columbia University and a MFA from Bennington College. 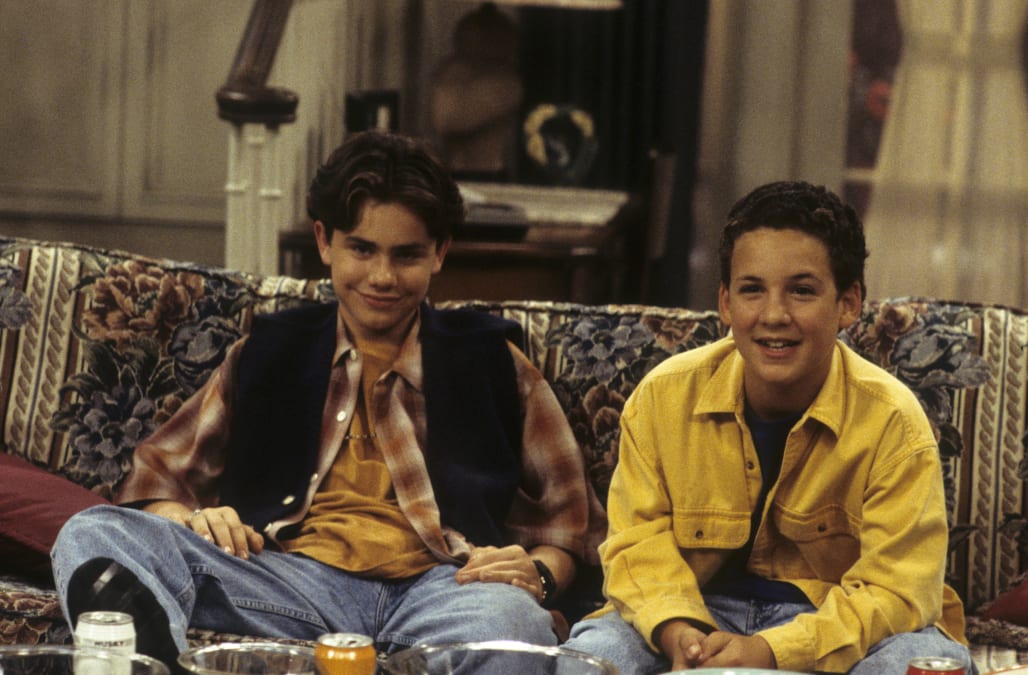 To keep traditions alive, Strong has also directed a few episodes of the Disney Channel spinoff, "Girl Meets World." He even makes a few special guest appearances, that has all of us "oldies" absolutely giddy.

See what happened to some of your favorite '90s child actors:

Remember Shawn Hunter from 'Boy Meets World?' See what he looks like now