70 years ago today, the Nuremberg trials began. These trials marked a pivotal moment for the international justice system.

The Nuremberg trials were a series of 13 military tribunals against the Nazi leaders seeking justice for the atrocities committed by Hitler and the Axis forces during World War II.

22 Nazi leaders went on trial in the German city of Nuremberg on Nov. 20, 1945. Four judges from the International Military Tribune (IMT) presided over the trials.

Among the many war crimes they faced, the Nazi officials were accused of crimes against peace and -- for the first time in history, crimes against humanity.

On Oct. 1, 1946, 12 of these senior members were sentenced to death, seven men were sent to prison and three were acquitted as a result of these trials. 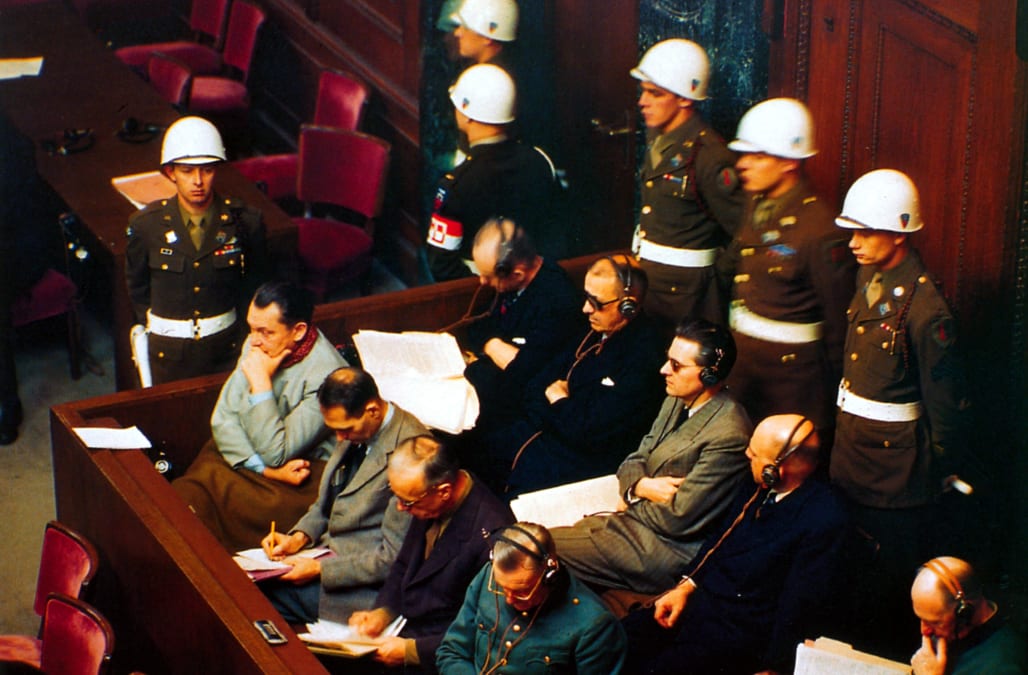 It was a pivotal moment in history, Professor Fannie Lafontaine told AFP, because it held individuals responsible for war crimes for the first time.


"Nuremberg is for the 1st time the recognition of individual criminal responsibility for international crimes like war crimes. Now it seems obvious. But it was a revolution, because international law confined itself mainly to relations between states." Fannie Lafontaine, International Criminal and Humanitarian Law Professor

As a result of the trials, the United Nations introduced the 'Nuremberg principles' in 1950. These principles outlined the concept of what defined a war crime, crime against humanity or crime against peace.

70 years later, the trials are still going on. Germany continues to investigate surviving members of the Nazi Regime today. The country recently sentenced the 'Bookkeeper of Auschwitz' Oskar Groening to four years in prison. Groening was found guilty as an accessory to murder in an estimated 300,000 cases between May and July 1944.

According to historian Werner Renz, these cases will continue until justice is served to "even the most minimal participant."

Watch below to learn more about 'the Bookkeeper of Auschwitz' Oskar Groening's trial and sentencing: