Viewers will see players asking for that one special gift, an adidas Christmas Day jersey which all 10 teams playing will wear on Dec. 25th. The jerseys are available now on NBAStore.com, each uniform features holiday-style script and a scarlet NBA seal -- a nod to holiday greeting cards.

Gone are the sleeves and player nicknames of the past. The NBA has gone back to sleeveless tops, and has adopted a classic feel with their scripted names. 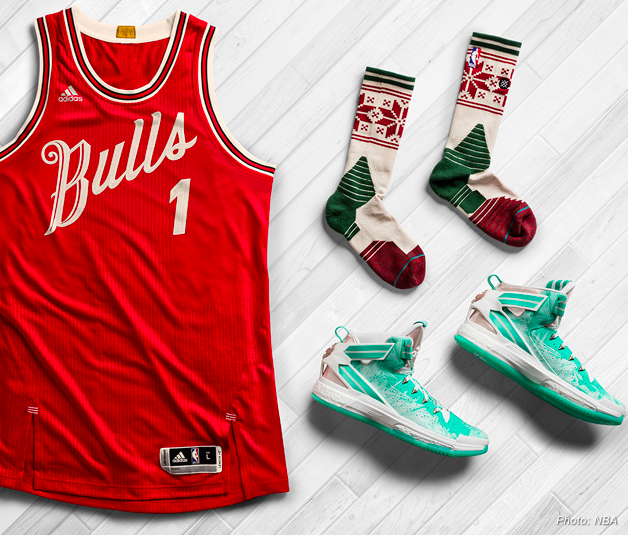 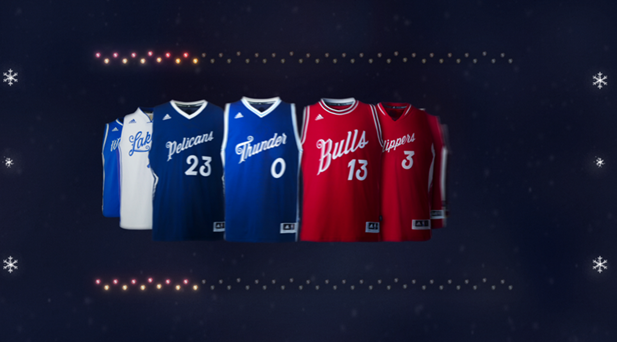 MEASURING THE MOST ACCOMPLISHED NBA FRANCHISES: