OnlyOnAOL: Why Patricia Arquette is crushing on Jennifer Lawrence

Patricia Arquette shook up Hollywood with her Oscar speech, calling for equal pay for women.

And she has zero apologies.

"Do you really think it's good for my career to be taking on my own employers? It's not. I want the country to talk about it," says Arquette, 47, who now headlines the CBS series "CSI: Cyber."

"I feel like there's been a movement for decades but the movement stopped moving. Everyone stopped listening. It fell apart in the '70s when the ERA didn't pass. It's become worse and worse for women."

She commends Katniss Everdeen for speaking out about paycheck discrepancy in a recent issue of Lena Dunham's Lenny newsletter.

"What Jennifer Lawrence said is great. I'm really proud of her to be talking about this. It's a struggle a lot of young women like her are looking at in the workplace," says Arquette. 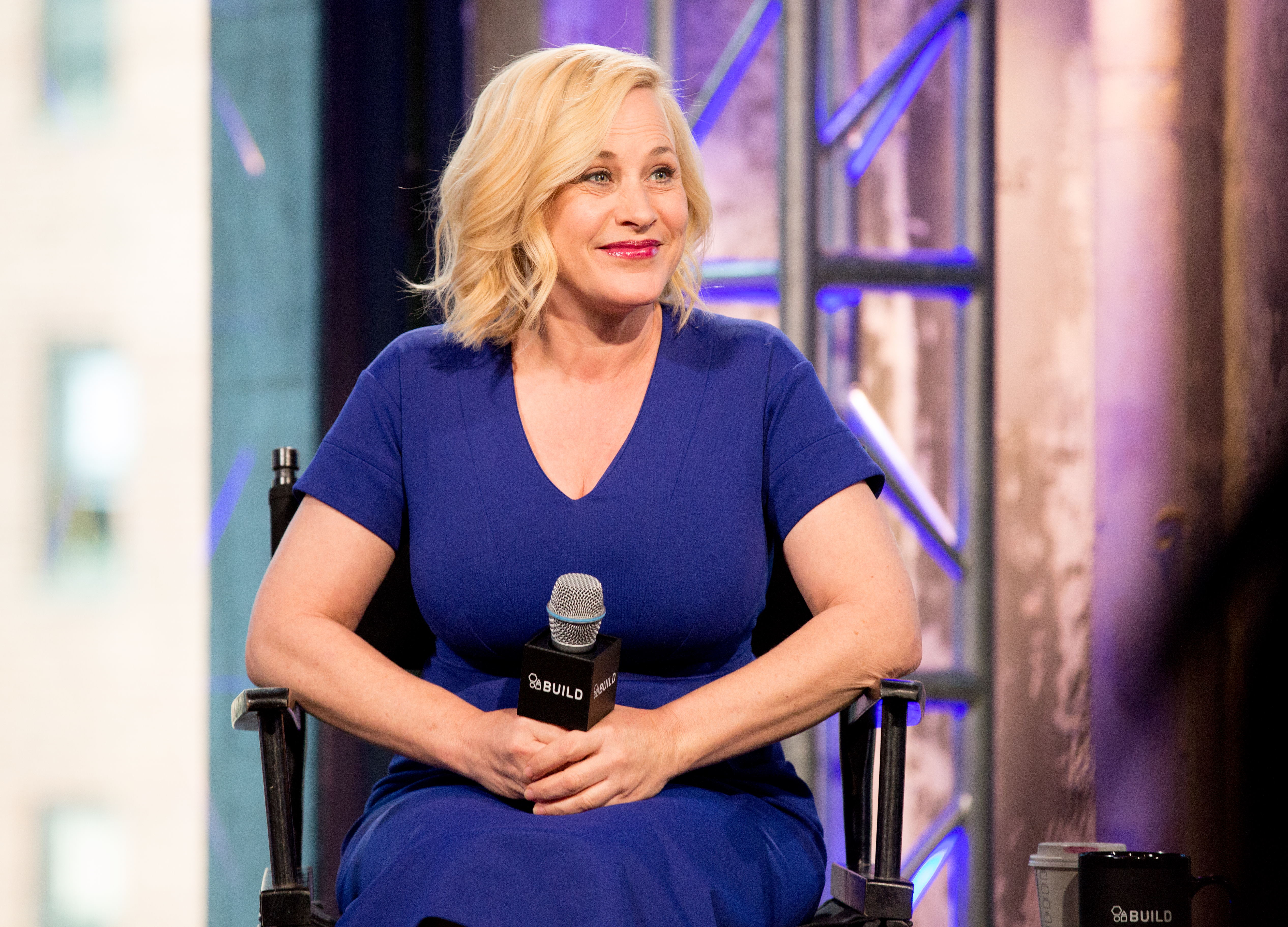 The mom of two hastens to point out that while she and Lawrence are very fortunate, it's an issue that impacts every working woman, by and large.

"It happens to be actresses because Sony was hacked. All this information came out about actors and actresses. I know some people think, 'Those actresses are lucky to have a job to begin with.' It's true. It's a great job. Very few people are able to make a living doing this. But it's in 98 percent of all professions and we have to talk to about it. It's having a huge impact on child poverty and child hunger in America," she says. 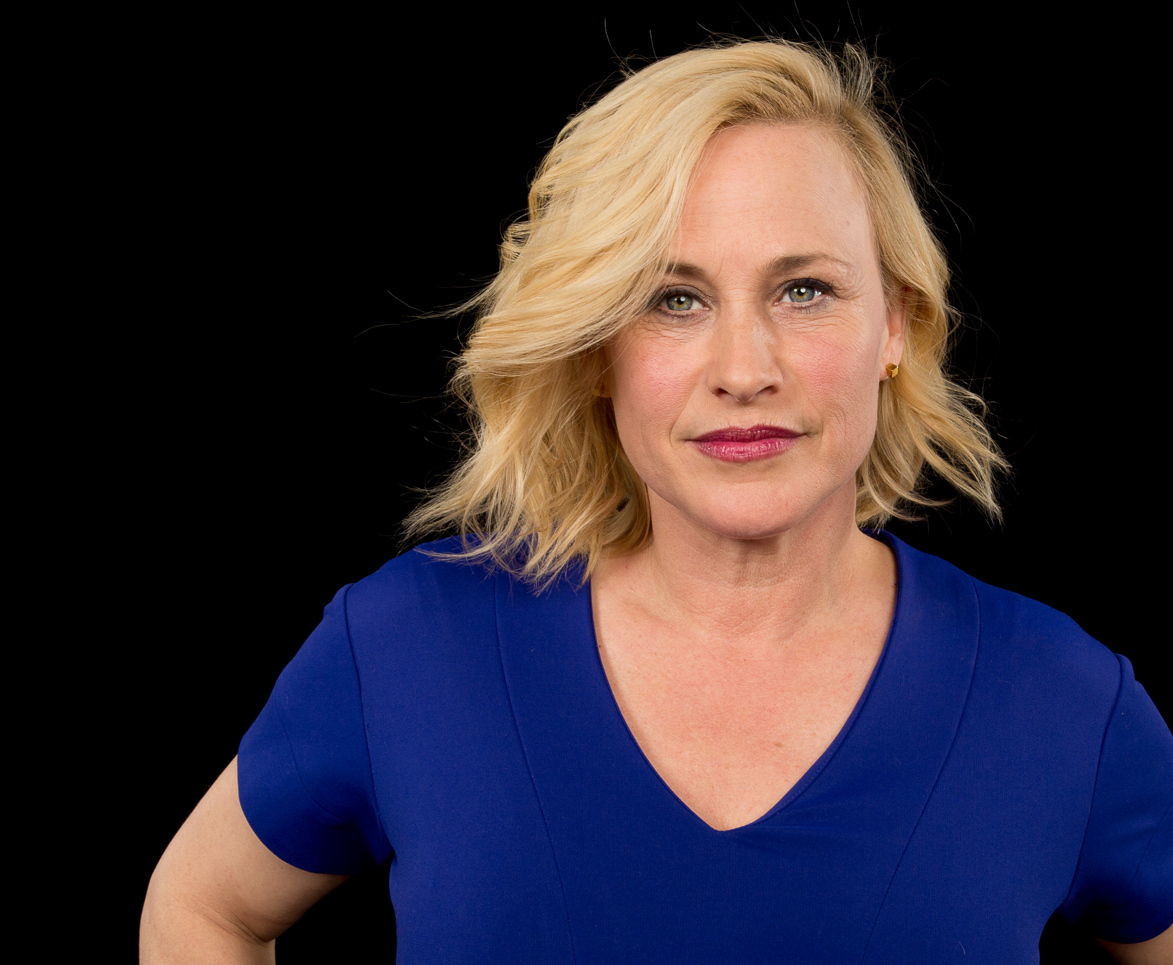 Arquette won a best supporting actress Oscar for playing a struggling single mom in Richard Linklater's acclaimed "Boyhood," in a performance that had her marrying and leaving an abusive drunk, and doing her best to raise two kids who had a mostly absentee father (Ethan Hawke). So, has having the golden dude entirely shifted her career?

"In a weird way, it doesn't change. You don't get a million other offers that are incredible. I do have two movies coming up that are really great that I'll do on my next break. Maybe those did happen because of that. At my age, the opportunities are fewer and farther between," says Arquette.

Which is why she appreciates the good ones, like playing the newly promoted deputy director of the FBI who specializes in cyber crime.

"It's kind of scary because it's the last 'CSI' that's on. It's a strong global franchise. It's great to be part of a big franchise like that. And I really like this group. Technology is not my forte, in a weird way, so it's a nice challenge. This person is shut down emotionally and is cerebral," she says of her character.

And on a side note, a few of our favorite pix from the Oscars.