Mother allegedly forced to hold twin babies while father fatally shoots them, then himself 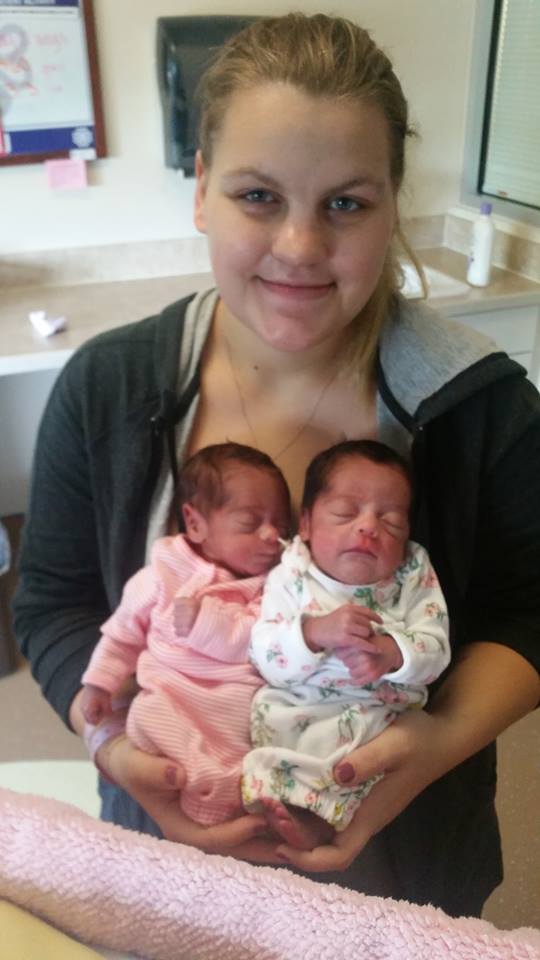 A woman in Florida was left shaken after she was allegedly forced to watch her ex-boyfriend kill their twin babies in her arms.

Police say that 22-year-old Megan Hiatt was the sole survivor of the tragic "domestic incident" that left her two five-month old children and ex-boyfriend, and the twins' father, dead.

According to police, Gawain Rushane Wilson entered the Jacksonville, Florida home where Hiatt lived with her father on Nov. 13. The Florida man reportedly shot Hiatt, her father, Travis, and their twins, Hayden and Kayden, before turning the gun on himself.

Hiatt, who is a twin herself, was shot five times and is the only person who survived the tragic crime scene. Police say she is currently recovering at a nearby hospital.

Megan's mother believes the reason for her daughter's survival has everything to do with faith.

"He gave Megan the strength to drag her body across the room. She had to crawl through her babies' blood, then through the shooter's blood, and to her dad to hear his last words. He wanted her to tell her brother that he was the best son ever and he loved him. That was God's hand," Melissa Bateh told First Coast News.

According to the mother, Wilson forced Hiatt to hold their twins while he killed them.

"He wanted to destroy her world. He wanted her to watch it be destroyed." Melissa Bateh, Victim's Mother

Just trying to imagine the horrific sight is unfathomable for Bateh. She recalled her daughter's haunting words for First Coast News.

Although Wilson and Hiatt were believed to be a couple at one time, police do not believe they were together at the time of the crime.

Hiatt's family has set up a GoFundMe account to help raise money to pay for the twins' and grandfather's funeral expenses. You can donate here.