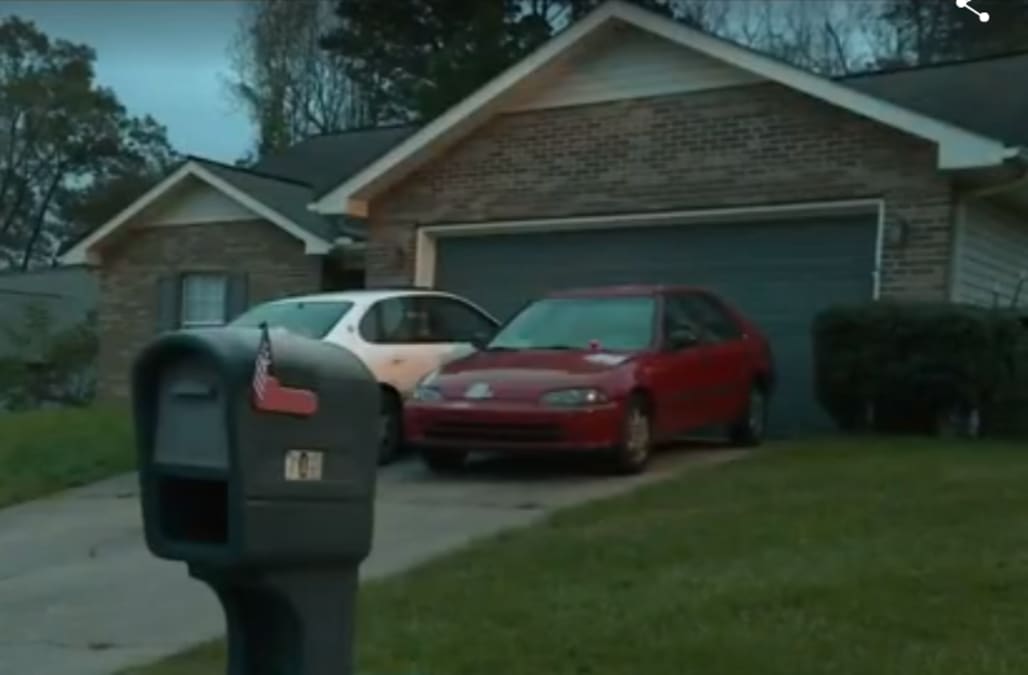 A toddler in Maryville, Tennessee reportedly survived approximately a week alone in the home, after her grandmother suddenly died.

According to local CBS affiliate, WVLT, the 15-month-old girl was found inside by Anthony Waldo, presumably a family friend, who was checking in after not being able to reach the child's grandmother.

When Waldo got to the home on Shane Drive, he saw the toddler in the grandmother's bedroom.

"He knocked on the door, and the child rose with her arms out crying for attention." Police report, Courtesy of WVLT

Police Chief Tony Crisp said that the grandmother, Annette Ineichen likely died of a medical issue. The 15-month old was taken to East Tennessee Children's Hospital and treated for severe dehydration and lack of food.

The toddler is expected to be okay, but now the issue of where to place her, remains up in the air. Unfortunately, the young girl was living with her now deceased grandmother because her mother is in jail.


"Any time you see a child, whether it's been neglected, abused or just not being properly cared for, your heart pours out to that child." Tony Crisp, Police Chief, WVLT


In happier news, watch this hilarious toddler snack on his own terms:

More from AOL.com:
Remember baby Emma from 'Friends?' See what she looks like today, all grown up
High school's heartwarming community pantry assures no student ever goes hungry
Rahart Adams talks about the best advice he's been given and his favorite new emoji
Read Full Story