Whisper
The world was left in shock after the tragic November 13 Paris attacks, which left more than 120 dead.

Although people from all over the world have been sending their good thoughts and prayers to the City of Light, it is hard to imagine the level of distraught and torment Parisians must be feeling at this trying time. It is strange and uncomfortable to suddenly feel so unsafe in the place you consider home and feel like a disaster could break out at any moment.

Several French nationals took to Whisper, the popular app that provides an anonymous platform for people to share their most honest thoughts, to express their honest reactions to the devastating events.

Seeing a loved one stricken by disaster is just as distressing as being affected yourself:

It is frightening to be so impacted by something you never thought would happen: 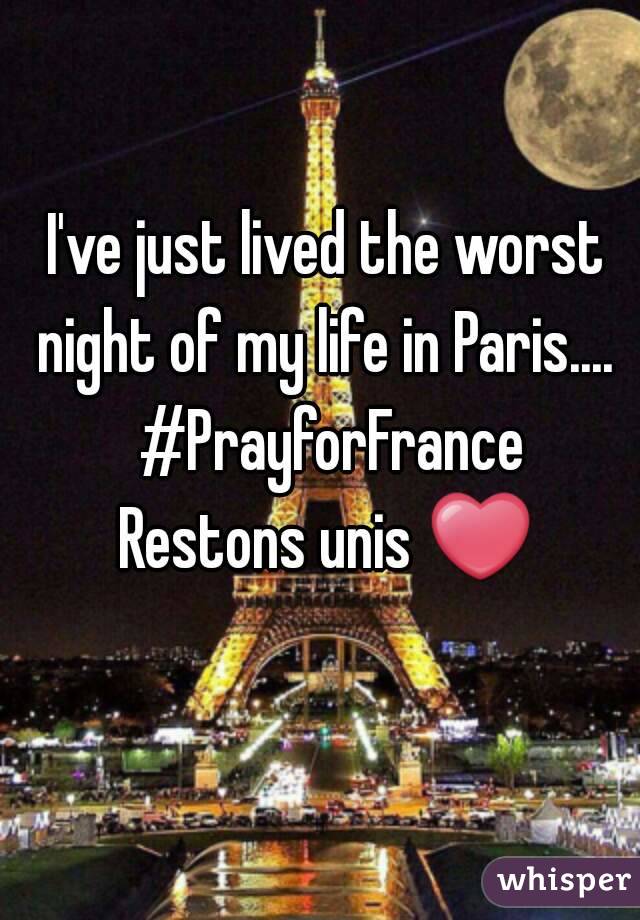 Sometimes, the most trying of times bring about the most pride and support: 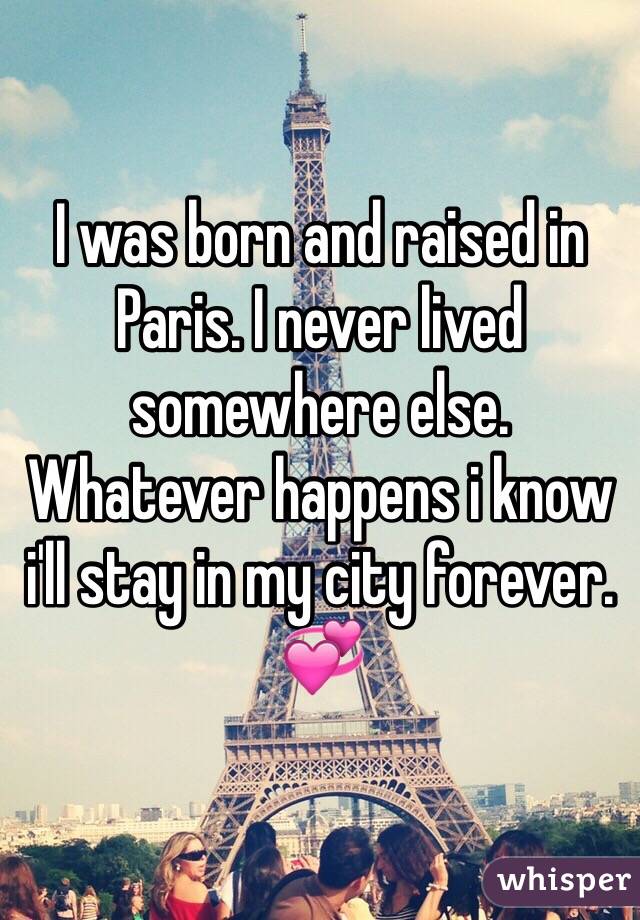 It is important not to generalize who the real enemy is: 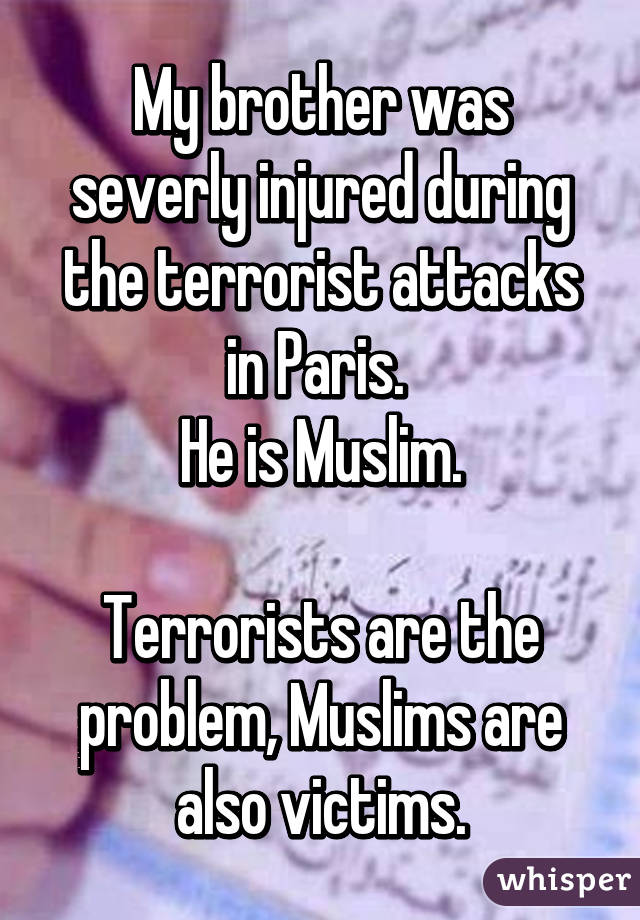 Grieving over such a disaster doesn't mean perseverance isn't a possibility: 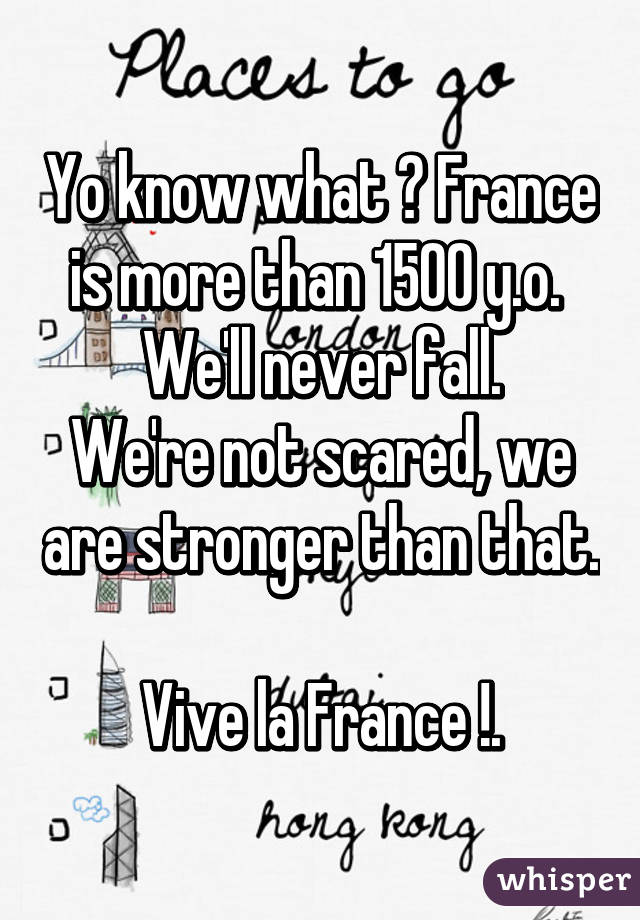 Paris is not the only city that has been through harrowing events and needs support: 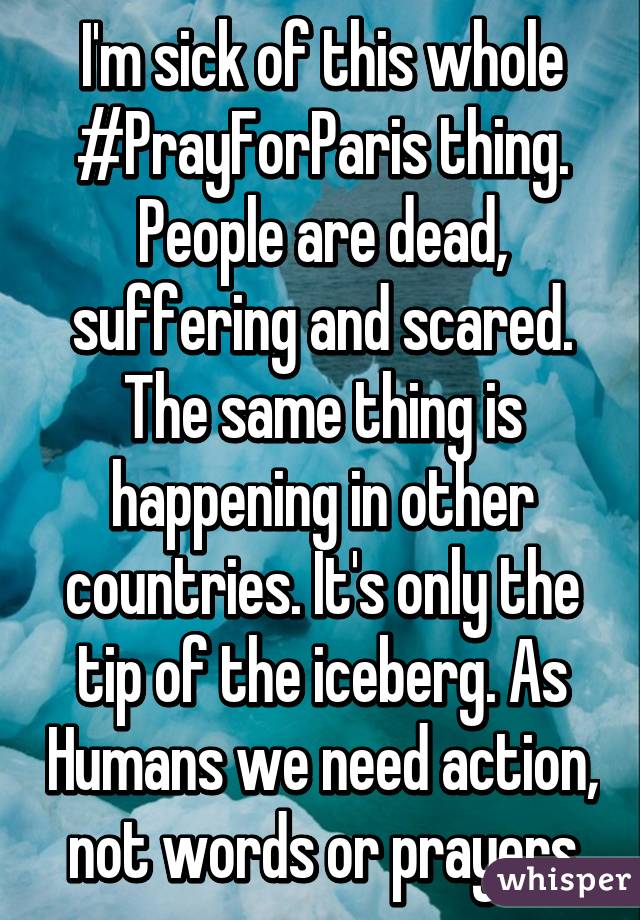 Many Parisians feel like they're standing in the eye of the tornado: 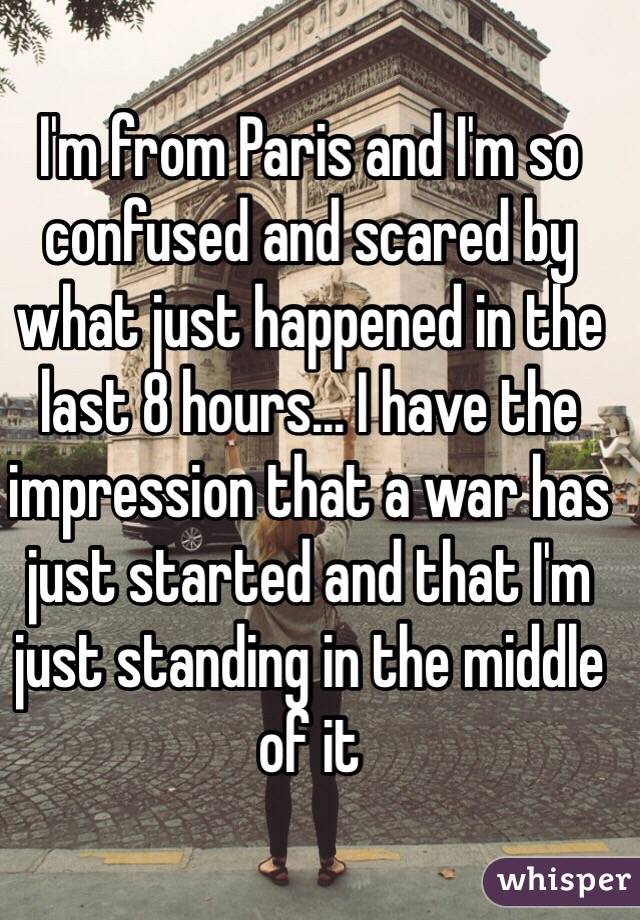 Despite the heartbreaking terrorist acts, international alliance can restore some faith: 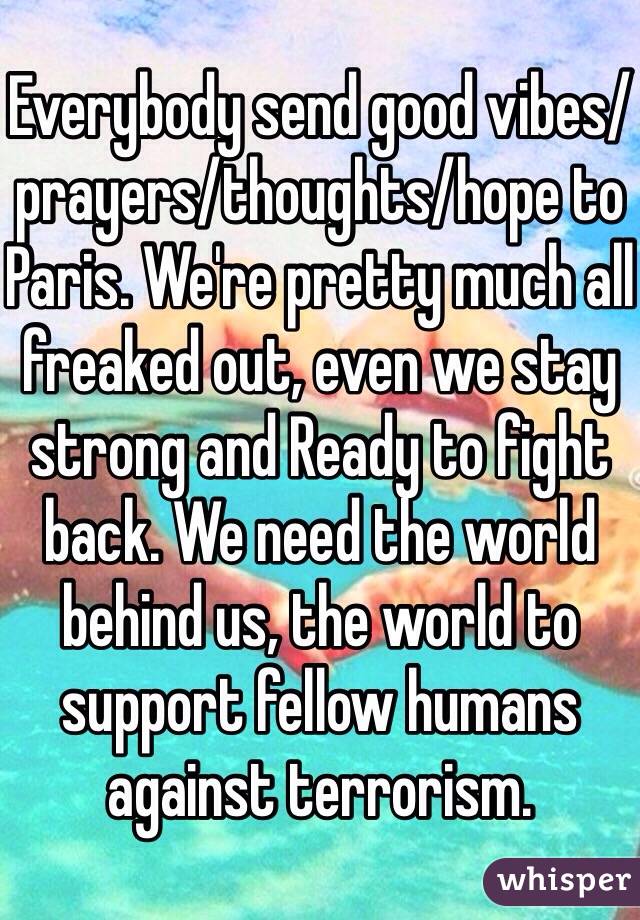 The simplest actions may feel like a death sentence when you're afraid:

No matter how you express it, sharing positive sentiments is a heartwarming way to deal with tragedy: 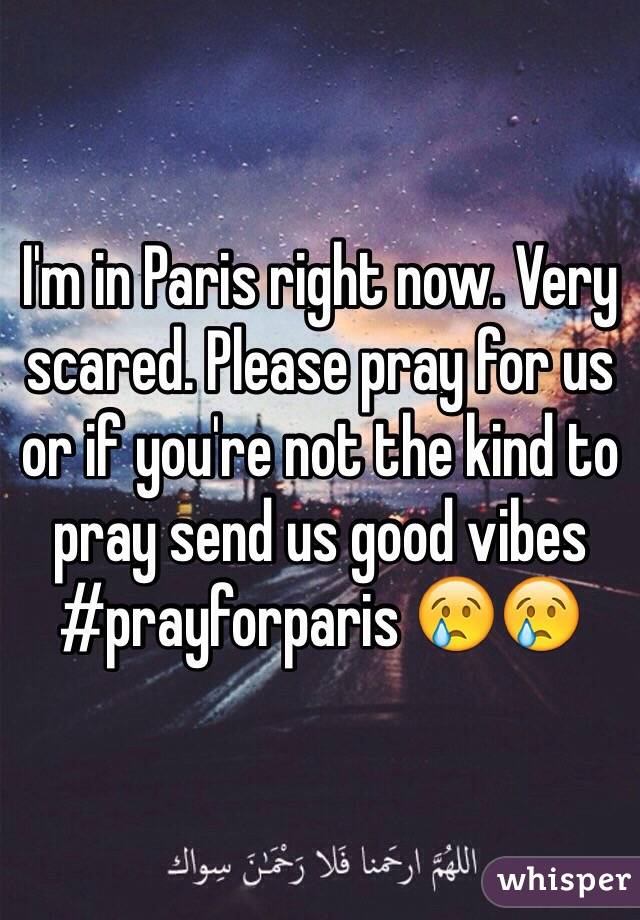 For more real reactions from French nationals, check out Whisper.​​

Watch how these high school students responded to the tragic events in France: