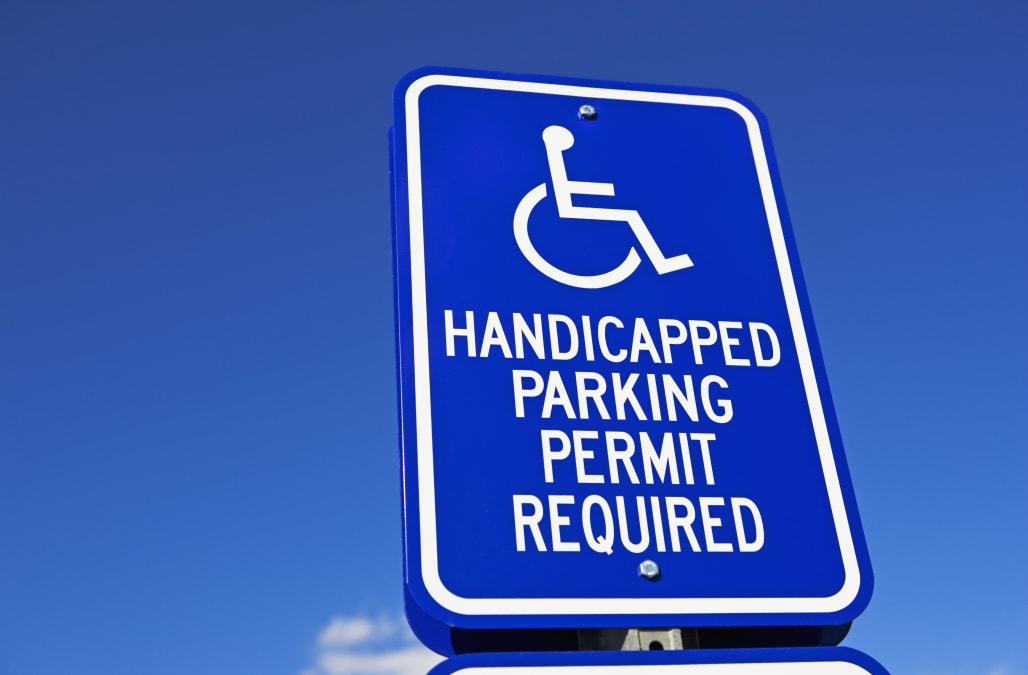 A Wisconsin police officer surprised his entire department when he issued a parking ticket to someone they never expected ... himself.

Milwaukee County Sheriff David Clarke gave himself the ticket after he accidentally parked his police vehicle in a handicapped spot for a Veterans Day ceremony at a war memorial on Wednesday.

Upon arrival, Clarke claimed he instructed another officer to move his squad car to another spot.

Spread the Word
However, the order was not followed through and the sheriff returned from the ceremony to find it in the same spot.

Just as he would do to any other citizen, Clarke issued himself a parking citation. In a statement, the officer explained that what happened was "inexcusable":


"The rules are the same for my squad as any car except in an emergency or official business but not in a handicap area." David Clarke, Milwaukee County Sheriff

A county fine for this violation is $35. But Clarke went on to explain that because the city fine is higher, he has also donated $200 to an organization that works with people with disabilities.

Clarke closed out his statement with a promise to open an internal investigation to discover why his initial order was not followed.

SEE ALSO: Instead of giving a single mom a ticket, one Michigan cop bought her a car seat for her daughter: