Spread the Word
The 59-year-old was best known as the uncle of Bam Margera, who starred in the 'Jackass' films and hit MTV reality show 'Viva La Bam.'

Vincent, also known as 'Don Vito,' frequently appeared on both series and infamous for his pranks pulled with his nephew.

Don Vito reportedly slipped into a coma last month after struggling with kidney and liver failure for several years. His condition had only worsened since then. 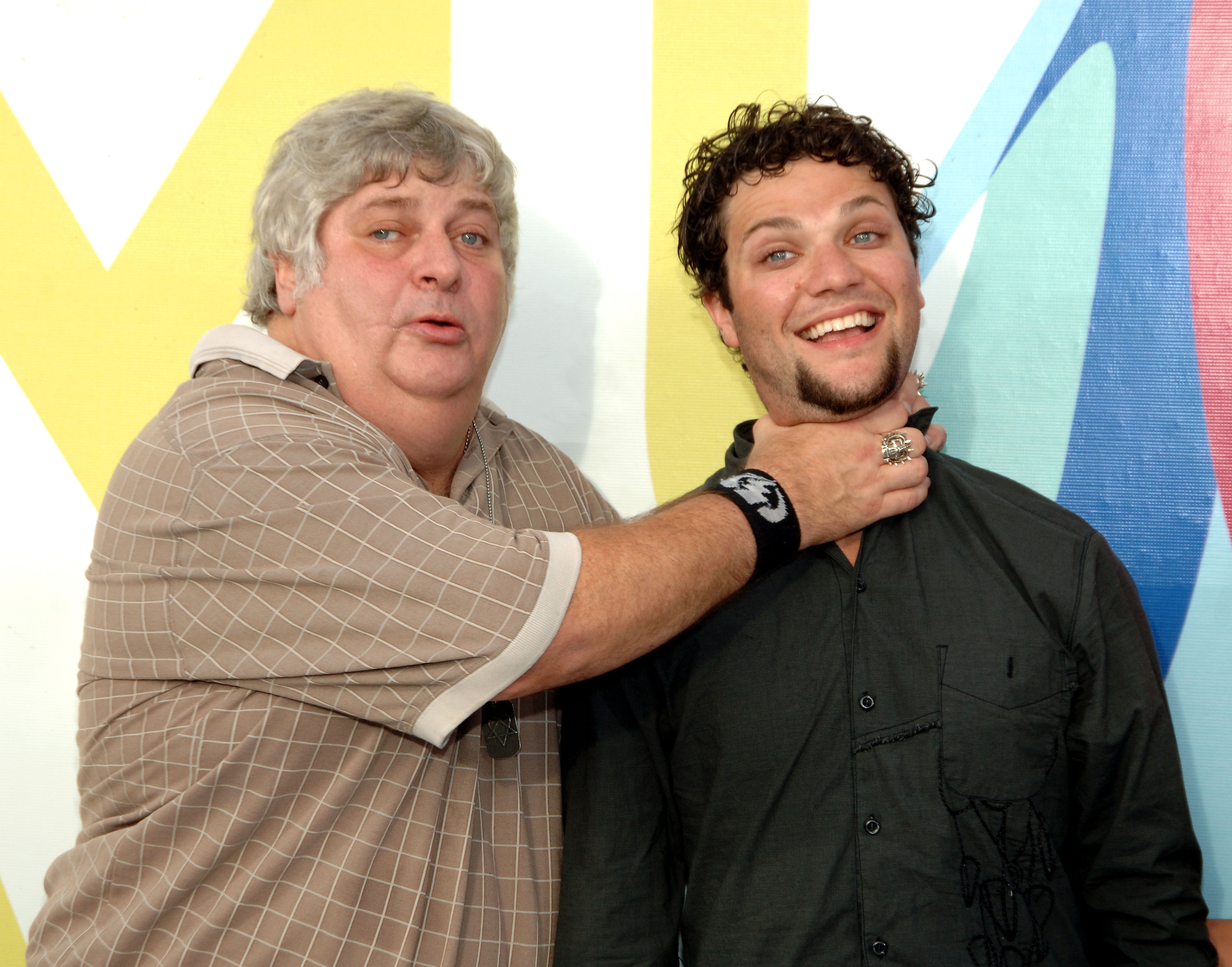 Margera's death is not the first for the 'Jackass' gang. Former member Ryan Dunn died tragically in June 2011 in a fatal car accident. Dunn had twice the legal blood alcohol level when he crashed his Porsche 911 GT3 while driving more than 130 miles per hour in West Goshen Township, Pa.

Watch this touching tribute to Ryan Dunn after his tragic death: