Elderly couple calls police because they are 'lonely' 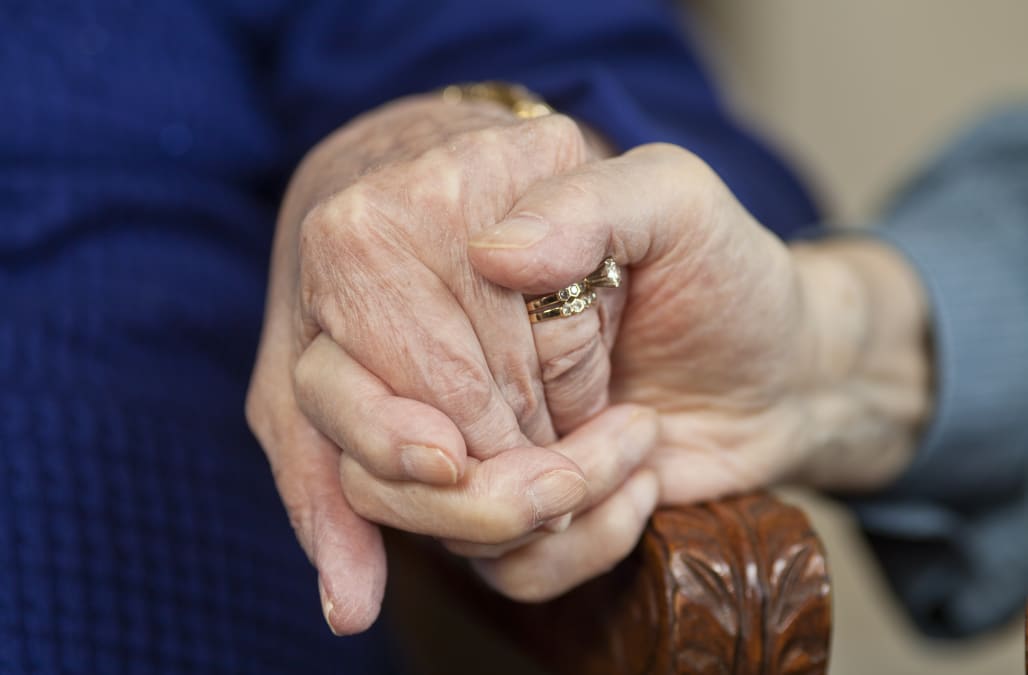 Officers in England went above and beyond to provide comfort to a lonely elderly couple.
Great Manchester Police tweeted that two of its officers were sent to the Middleton home of a Fred Thomson and his 95-year-old wife Doris, who called its emergency 999 line because they were feeling lonely.

Just dealt with a 95 year old couple who called the Police as they were lonely.

"What else could we do but make them a brew and have a chat [?]" @GMPMiddleton, Greater Manchester Police, Twitter

The two officers, PCs Stu Ockwell and Andy Richardson, spent half an hour chatting with Thomson and his wife, while boiling a kettle of hot water for the couple. Thomson told BBC that the small act of kindness was extremely touching.


"You feel somebody cares and oh, that does matter ... simple things they talk about, nothing very special but they showed that they cared by being there and talking to you." Fred Thomson, Husband

"It's part of neighborhood policing to me," PC Ockwell simply stated when questioned about whether police officers should be spending their time responding to these types of phone calls, rather than more serious crimes. His partner agreed.


"We've got to look after people as well, it's not just fighting crime, it's protecting people in whatever situation they find themselves." Andy Richardson, Greater Manchester Police Officer

The police officer's actions had the support of the public. Many users on Twitter praised the PCs for their kind gesture.

@GMPMiddleton Great work by you and your colleague. Brilliant response and real community policing.

@GMPMiddleton Care in the community from GMP. Wonderful gesture. You'll have made a diffrence to the couple. #Respect

@GMPMiddleton Their world becomes brighter because of your move. We need more people like you guys.

@GMPMiddleton heart warming story,credit to the community there its not all about being Sherlock Holmes but compassionate and caring also 5*