Remember Chelsea from 'That's So Raven?' See what she's up to now

Who could forget "That's So Raven?" The Disney Channel original show boasted the highest ratings of its time, and was an absolute classic.

Fast forward eight years, and main character Raven Symone is now chatting it up with the ladies of "The View." So, now we're left wondering, what ever happened to Raven's quirky best friend, Chelsea? 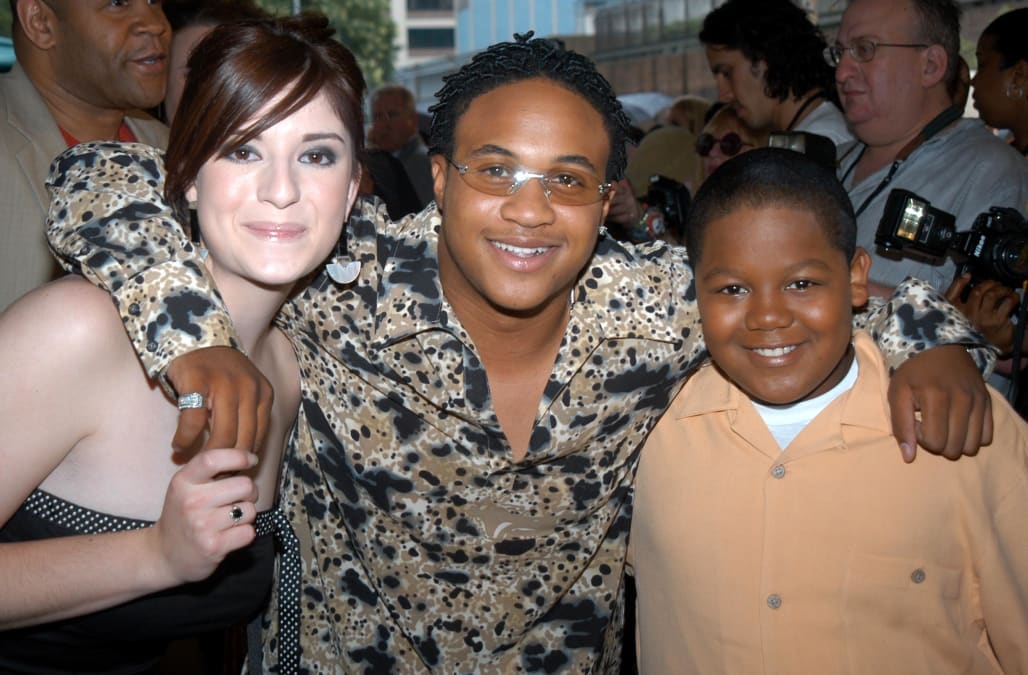 Anneliese van der Pol is now 31-years-old and lives in New York City. According to her Instagram, the Disney Channel alum is still singing, and has even dazzled fans with a performance or two at the NYC club, 54 Below.

Van der Pol also continues to act in film and television in minor roles, and has starred in Broadway productions, too.

As for her friendship with Raven? The two friends reunited with their co-stars on "The View" back in August and basically made our Disney Channel dreams come true. The dynamic duo even sang the "That's So Raven" theme song, which was the best treat for any '90s kid.

Remember Chelsea from 'That's So Raven?' See what she's up to now
NEW YORK, NY - JUNE 01: Raven Symone attends 2015 GLSEN Respect Awards on June 1, 2015 in New York City. (Photo by Bennett Raglin/Getty Images for GLSEN)
BEVERLY HILLS, CA - JANUARY 15: Actress Raven-Symone attends NBCUniversal's 69th Annual Golden Globes Viewing and After Party Sponsored By Chrysler and Hilton held at The Beverly Hilton hotel on January 15, 2012 in Beverly Hills, California. (Photo by Jerod Harris/Getty Images for NBCUniversal)
LOS ANGELES, CA - APRIL 29: Actress Raven Symone attends the 18th Annual Race to Erase MS Gala at the Hyatt Regency Century Plaza Hotel on April 29, 2011 in Los Angeles, California. (Photo by Frederick M. Brown/Getty Images)
LOUISVILLE, KY - MAY 07: Raven-Symone attends Glitz and Glam Gala Presented by Grey Goose Vodka at The Louisville Palace Theater on May 7, 2011 in Louisville, Kentucky. (Photo by Jeff Gentner/Getty Images for Grey Goose)
Actress Raven Symone poses for photographers at the ceremony to unveil Tinker Bell's 'Hollywood Walk of Fame' star in Hollywood on September 21, 2010. Tinker Bell made her Disney debut in the Studioï¿½s 1953 animated classic, and immediately winged her way into the hearts and imagination of moviegoers the world over. She went on to become an important part of the landmark Disney TV anthology, ï¿½The Wonderful World of Color,ï¿½ and got each show off to a flying start along with host Walt Disney. AFP PHOTO/Mark RALSTON (Photo credit should read MARK RALSTON/AFP/Getty Images)
LOS ANGELES, CA - SEPTEMBER 25: Actress Raven-Symone arrives at 7th Annual Teen Vogue Young Hollywood Party at MILK Studios on September 25, 2009 in Los Angeles, California. (Photo by Charley Gallay/Getty Images)
Hollywood, UNITED STATES: Actress Raven Symone arrives for the premiere of Wild Hogs, 27 February 2007 in Hollywood,California. The film presents the story of a group of suburban biker wannabes looking for adventure, who hit the open road only to get more than they bargained for when they encounter a gang called the Del Fuegos. AFP PHOTO/GABRIEL BOUYS (Photo credit should read GABRIEL BOUYS/AFP/Getty Images)
Up Next