What bottled water costs the environment -- and your health 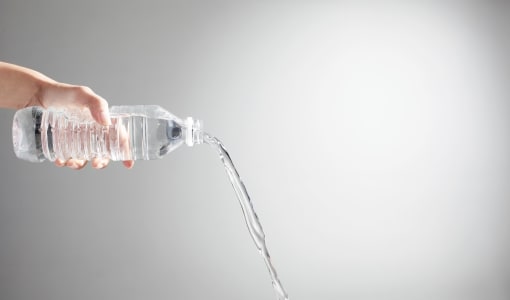 Bottled water is the world's best-selling drink, and Americans are its most loyal customer. You pay hundreds or even thousands of times more for the prepackaged water than you would if you got it from the tap. Yet nothing has proved that "ultra-purified," "mountain-sourced," "glacial-runoff," or "oasis-obtained" water is any better for you.

What we do know is that bottled water takes a lot more energy, resources, and—yes—water to produce and transport. That takes a toll on the environment and your health.

Below are a few of the lowlights for water bottles: 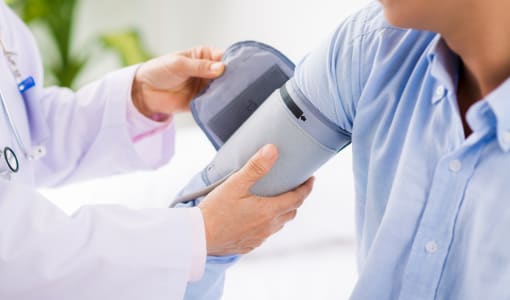 A recent study examined the effects of bisphenol A, or BPA, a chemical compound found widely in water bottles and soda-can linings. BPA has been associated with everything from heart disease to lowered sperm counts in men. In this study, people who drank from a BPA-lined container experienced a rise in blood pressure within two hours. People who drank from a BPA-free glass saw no change in blood pressure.

Recently, bottling manufacturers have been moving away from BPA and switching to the "safe substitute" bisphenol-S, or BPS. But new research is showing that BPS could cause its own health issues, including hyperactivity. 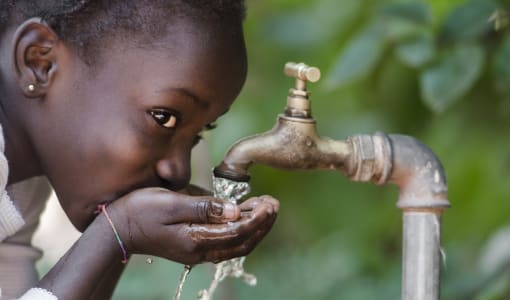 The label on that plastic water bottle may say "Triple-purified, virgin water source," but in the United States, the water-bottling industry is nowhere near as strictly regulated as your local tap is. That's because the Environmental Protection Agency oversees tap water safety, while the Food and Drug Administration regulates bottled water.

Simply put, one government agency has more power than the other. While local water agencies regularly test tap water and release the results to the public, a survey of 188 bottled-water brands found that only two made that kind of information available to the public. 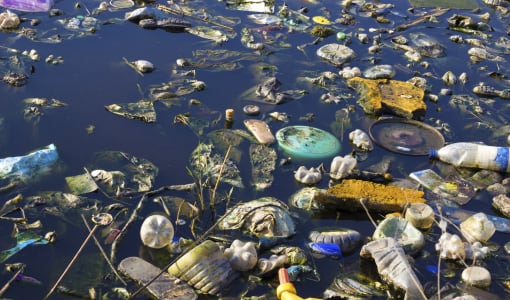 The U.S. recycles just 12 percent of the 32 million tons of plastic waste it generates each year. We're also consuming almost 10 billion gallons of water from bottles each year, but only one of every five of those bottles is recycled. That's leading to a large percentage of plastics clogging landfills or washing away into the ocean.

Water bottles, straws, toys, coffee-cup lids, and other plastic trash degrade into microscopic bits that end up in the bellies of multiple marine animals, causing thousands of deaths each year. Cleaning up the mess once it reaches the ocean is expensive. Cleanup projects on West Coast beaches alone cost an estimated $500 million annually. 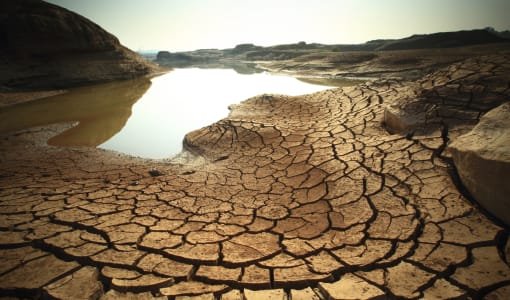 RELATED: Surprising Facts You Need to Know About California's Drought

As California endures another year of a record drought, major water-bottling companies are catching flak for tapping what's left of California's water for themselves. Food and beverage giant Nestlé's Arrowhead brand has been pumping water out of California's San Bernardino National Forest—750 million gallons in 2014—despite an expired permit.

Walmart, the world's largest retailer, is doing it too, and it says it would pump more if it could. This comes even as Gov. Jerry Brown tells the state's residents to cut water usage by 25 percent.

Help out the environment and get comfortable drinking tap water:

More on TakePart.com:
Are rice farmers and the government killing off California's salmon?
Here's what the world's cities would look like after a catastrophic sea-level rise
Tags
Read Full Story