Here is a major 'American Idol' throwback moment for you!

Remember Sanjaya Malakar, the flowy-haired rocker who graced the stage in 2007? Well folks, this season six sweetheart has ditched his signature locks. 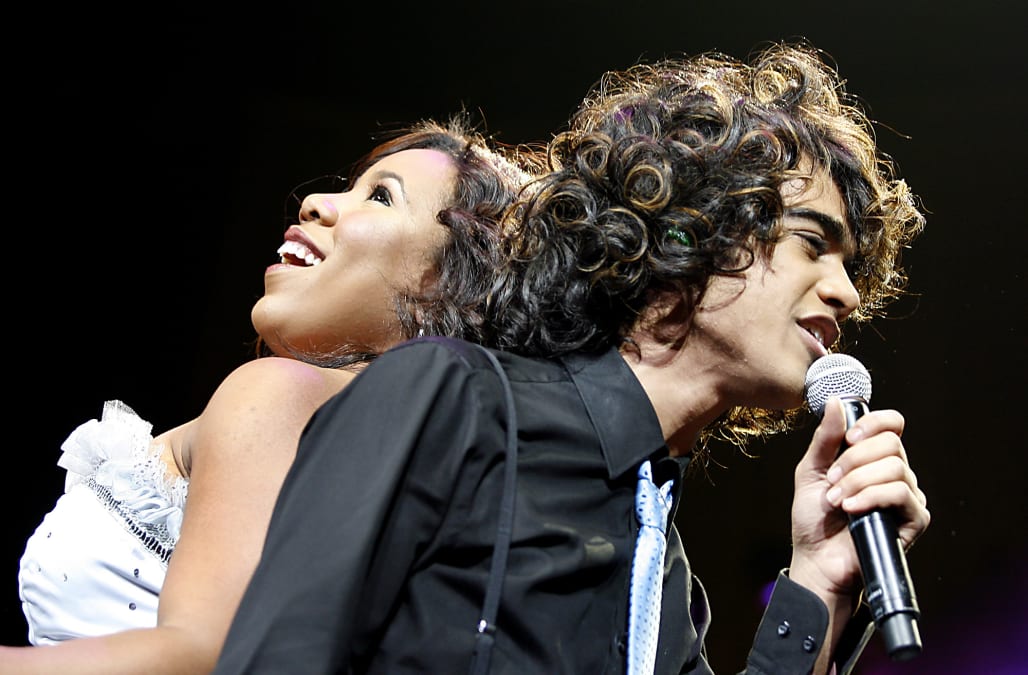 Eight years later, Sanjaya is still rockin' out, of course...Just with a lot less hair. According to the Daily Beast, Sanjaka, 26, lives in Queens, New York and tends bar in the East Village.

He still performs for the public every now and then, but now it's not exactly the stage he's performing on. Inside Edition caught up with Malakar in 2013, as he graced city slickers with some soulful songs at a NYC subway station.

According to his Instagram, Sanjaya is planning to release new music (which makes us very excited, of course). Here's to hoping he pours us our next cocktail in NYC real soon!

This has us feeling nostalgic. See what your other favorite "American Idol" contestants look like now:

6 PHOTOS
American Idol contestants - Where are they now?
See Gallery

More from AOL.com:
Panhandler reveals he makes up to $200 an hour
'Real Housewives' star Brooks Ayers finally admits to faking cancer documents
Calling all cat lovers: this British bar is home to an 'army of cats'
Tags
Read Full Story