In case you've been living under a rock or on a social media cleanse, the Victoria's Secret Fashion Show took place Tuesday night, giving us another dose of fantastical wings, glittery creations, bombshell waves -- and tons of skin.

The show got a lot of buzz in the weeks leading up to the big night -- with first-timers Gigi Hadid and Kendall Jenner making the cut and news of this year's $2 million Fantasy Bra.

Here are our top five favorite moments from the highly-anticipated show. Catch all of these and more when the show airs on CBS on Dec. 8 at 10 p.m. 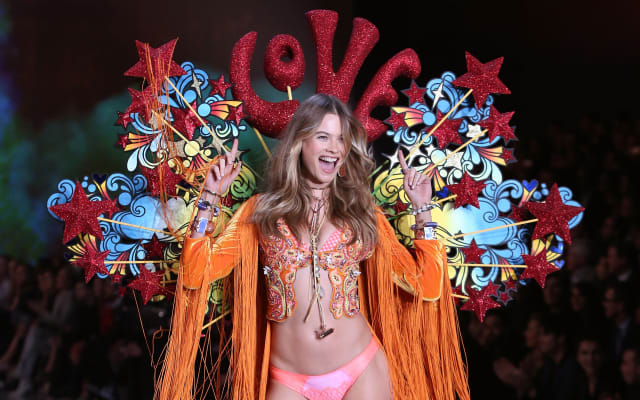 Hello, gorgeous! We couldn't think of a better fit to kick off the big night. Clad in floral and fringe -- and the coolest wings imaginable, the veteran looked right at home on the VS catwalk. 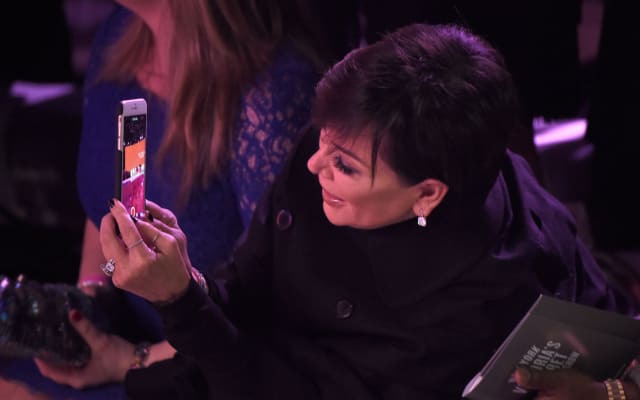 It was a tale of two reality networks -- E!'s first family met "RHOBH" royalty at the front row to support their newly-christened VS babies Kendall and Gigi. Caitlyn, Kris and Yolanda all cheered on their first-timer daughters, and their beaming faces rivaled the glitter-bombed angel wings on stage. 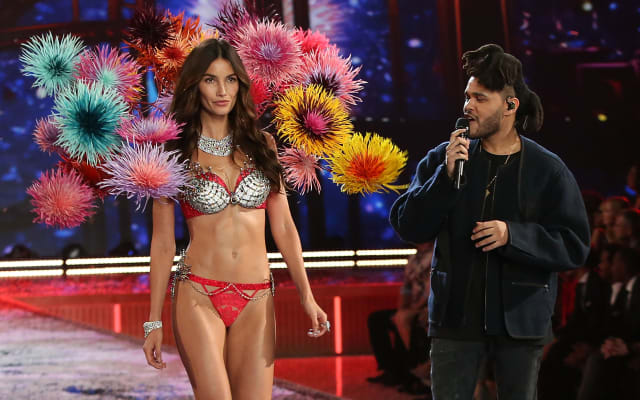 That's one dynamic duo! Even The Weeknd, performing "In The Night," couldn't take his eyes off Lily Aldridge, who modeled the gorgeous bra designed by luxury jeweler Mouawad. The Fireworks Fantasy bra, which consists of 6,808 gems, diamonds, blue topaz, yellow sapphires and pink quartz set in 18-karat gold, was complemented perfectly by The Weeknd's powerful vocals. 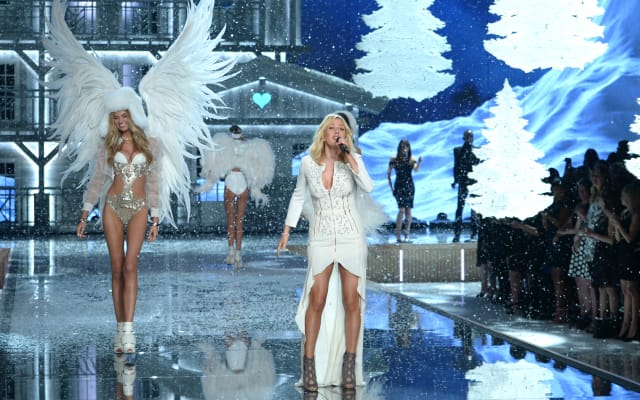 Flanked by angels, Ellie Goulding's breathtaking performance of "Love Me Like You Do" was nothing short of spectacular. The singer's breathy, angelic voice, coupled with floating firs and a dusting of snow, got us in the mood for the holiday season. 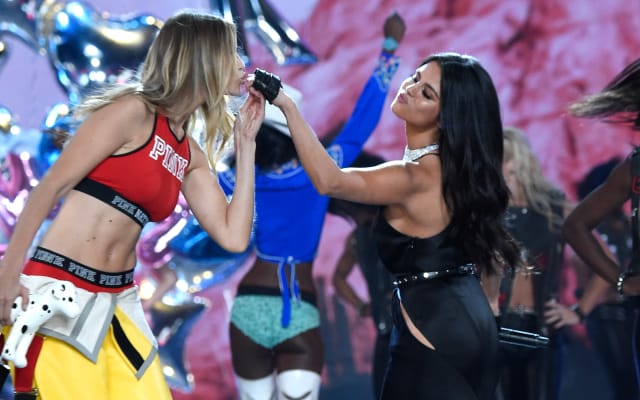 Some onstage interactions between models and artists can feel contrived, but Gigi and Selena's real-life friendship shone when they crossed paths on the catwalk.