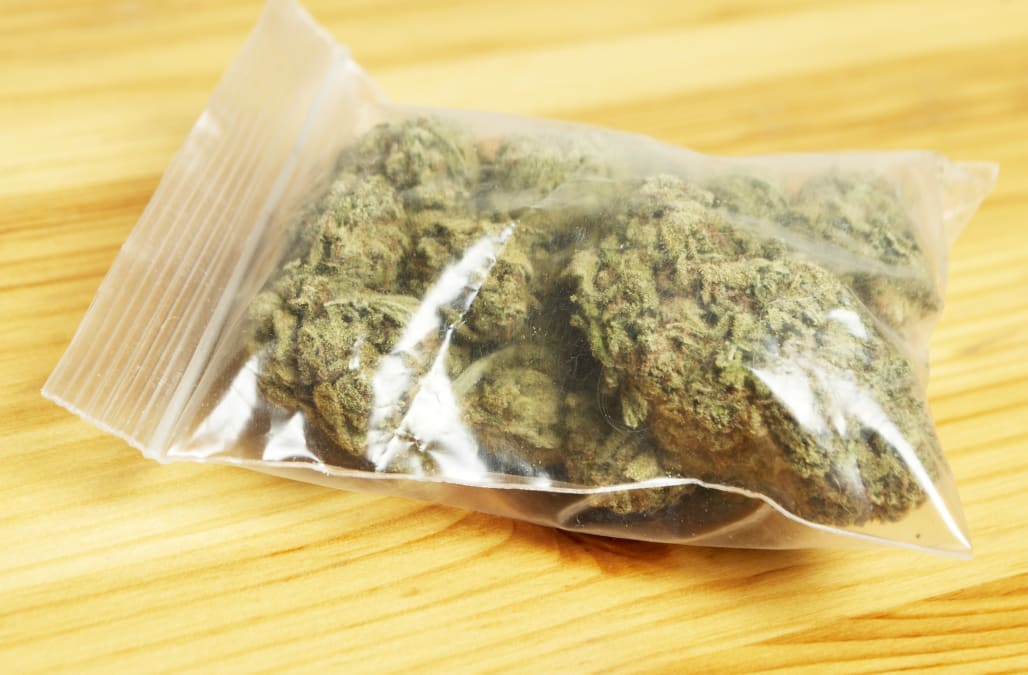 An 8-year-old girl in Pataskala, Ohio is in trouble after she was caught trying to smoke an entire bag of marijuana in a school bathroom.

According to USA Today, the girl was attempting to smoke the weed by lighting the entire plastic bag when she was found out by a school employee.


Spread the Word
Upon being caught, the child allegedly threw some of the pot into the toilet and trash can, according to a report.

Pataskala police Cheif Bruce Brooks said the incident was "eye-opening" to him, especially considering how young the student is.


"The good thing is she didn't know how to (smoke the marijuana) ... She lit the (plastic) baggie." Bruce Brooks, Pataskala Police Chief

Police were able to recover the marijuana from the trash but did not locate any drug paraphernalia.

Officials from the school suspended the girl and called children's services to investigate the situation. If police do discover someone is responsible for giving the girl the pot, that person could be charged with child endangerment, according to Brooks.

A whole town got high when police burned 1,000 pounds of pot. Watch below to find out more: