Brittany Murphy was a young actress gone way before her time.

The "Uptown Girls" actress would have turned 38 today. The actress who was known for roles in movies like "Clueless," "Riding in Cars with Boys" and "8 Mile" passed away unexpectedly on December 20, 2009 from a combination pneumonia, anemia, and prescription and over-the-counter drugs.

When she passed in 2009, celebs from Ashton Kutcher to Lindsay Lohan took to social media to remember the late star. 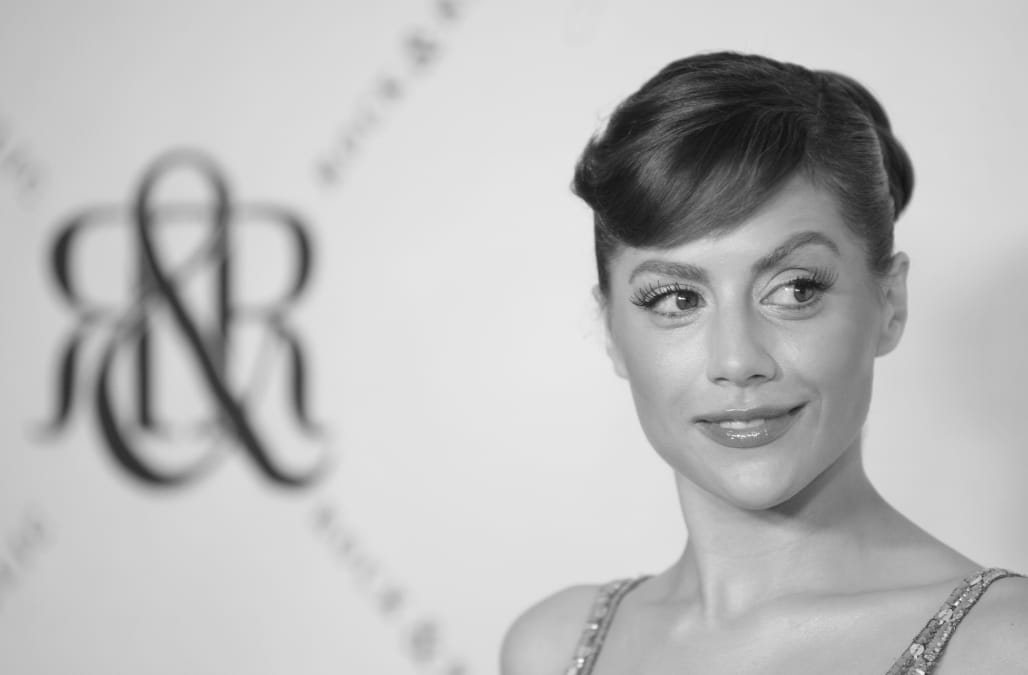 Brittany Murphy was clearly a beloved actress. Check out some of our pics for her best roles!

3.) Riding in Cars with Boys

More on AOL.com:
The compliment Justin Theroux gives Jennifer Aniston the most will make you smile
Good grief! 5 reasons 'The Peanuts Movie' hit a home run at box office
Madonna gets spanked by Jessica Chastain during concert in Prague
Tags
Read Full Story