Famous 'Star Trek' house goes on the market in Texas

ST. LOUIS, Mo. (KTVI) -- There are some really big and expensive houses in Texas, but this one is out of this world. For 'Trekkie' fans it's a dream come true because the house was built with Star Trek in mind.

The home is large and well appointed, but it is the specially designed media room that has everyone talking. Every decoration and detail is dedicated to the Star Trek films and TV show. It took Derick Biddinger's company about four months to build and cost $125 per square-foot.

The home is now on the market and selling for nearly $1.3 million. 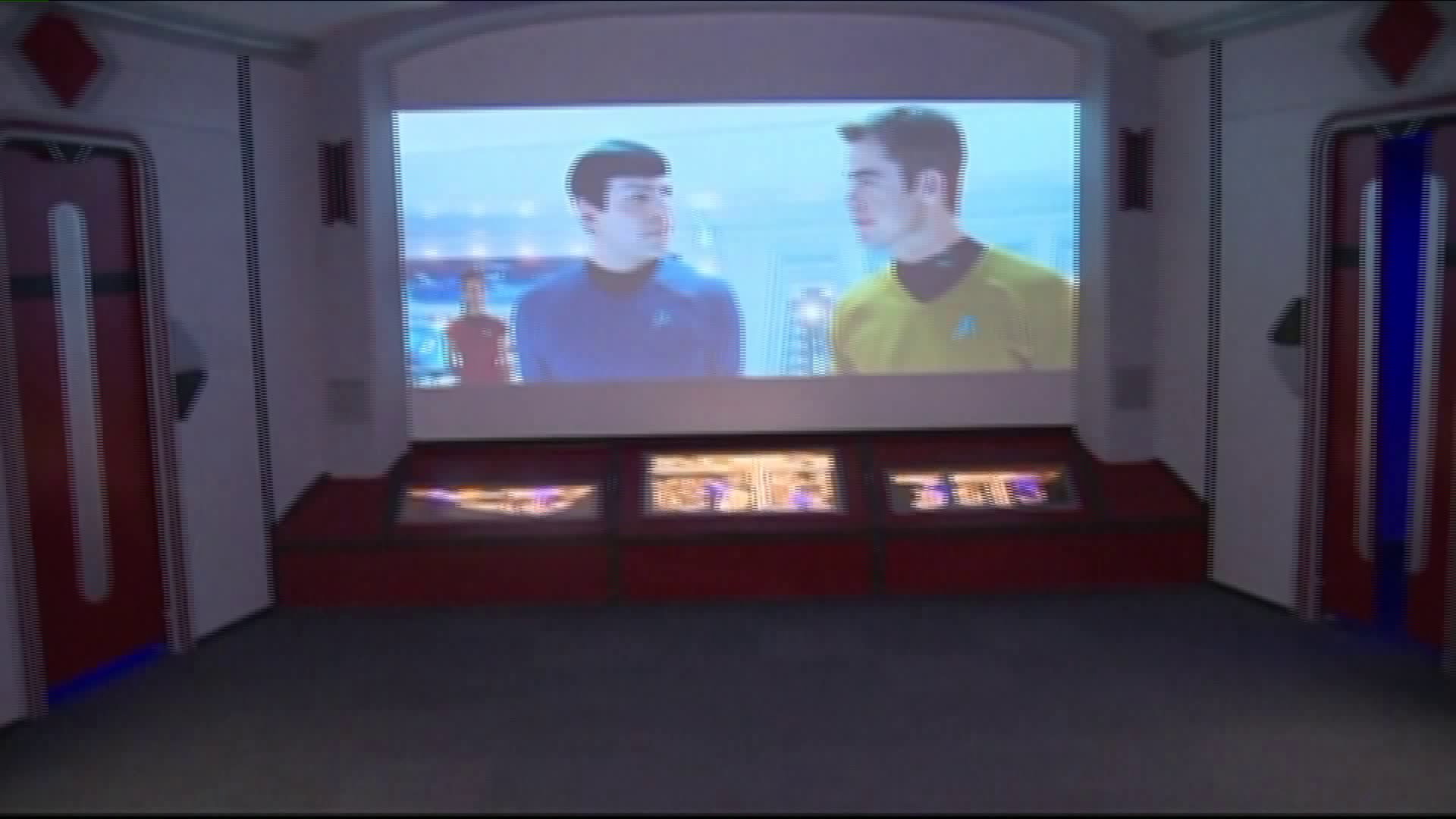