For most of us, the uvula is just a random piece of flesh that hangs in the back of our throats without any clear purpose. For 17-year-old Sam Ireland, however, the uvula can be used to impress - or disgust - his friends. The boy realized that he can grab his uvula and stretch it to an extreme length all the way out of his mouth to nearly three and a quarter inches.

WARNING: Images may be upsetting. Do not try this at home. 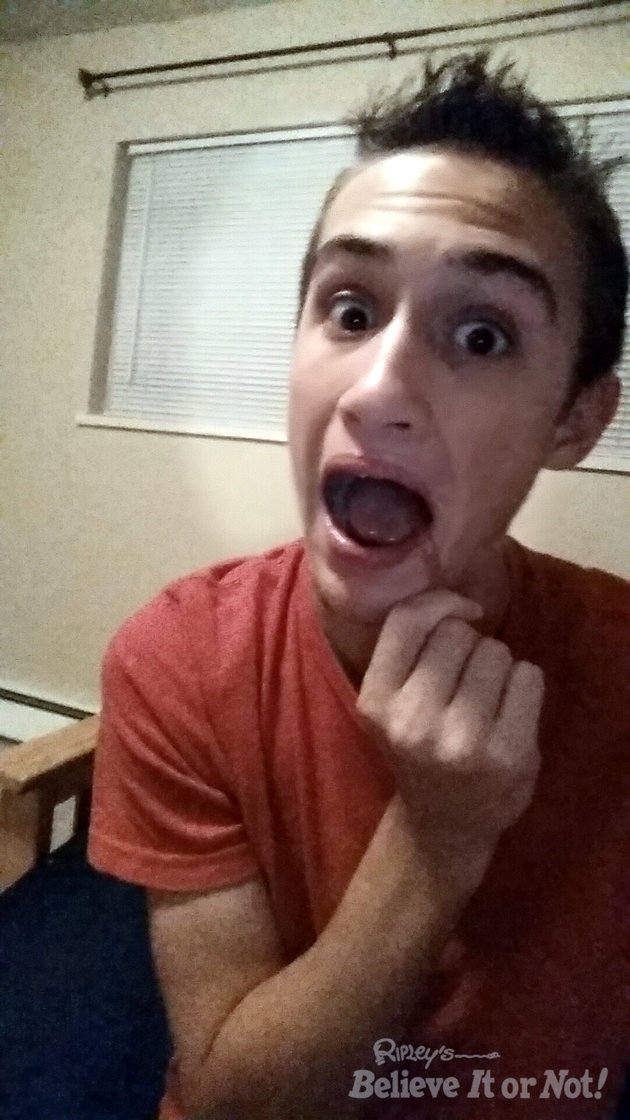 In an interview with the Huffington Post, the Colorado teen explained how he found out about his 'superpower' about two years ago during a very tiring night:


"I was super tired and bit it one night. Everyone does stupid things when they're tired, so I pulled on it and it started to get stretched out." Sam Ireland, Uvula stretcher

Since the boy didn't feel any pain while pulling his uvula, he continued stretching it over and over until it reached the current, incredible length. Initially, his parents were torn between amazement and concern and Ireland went to visit a doctor to check what the particular condition was, but the experts were just puzzled as they were facing something like this for the first time.


Spread the Word
I've gone to the doctor twice and talked about my uvula. Both doctors didn't know what it was, so they said it was a cool party trick.

Contrarily to what one may thing, Ireland states that his uvula never gets in the way of his daily routine, except for that one time when he swallowed it. He claims that the feeling is the same as swallowing a piece of spaghetti half the way and you have to pull it back up. His friends are either entertained or disgusted by his ability, and started calling him "uvula guy."

WARNING: Images may be upsetting. Do not try this at home.
​ 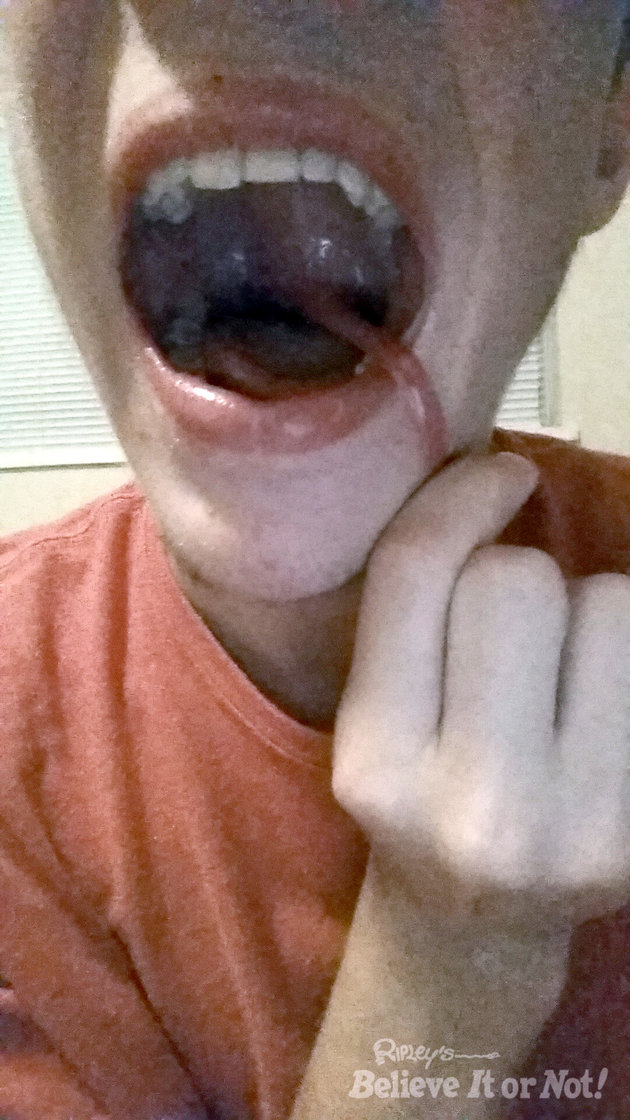 More from AOL.com:
6-year-old provides the most genius answer to his math problem
This study reveals how poop can be worth $9.5 billion
11 everyday things the iPhone made obsolete
Read Full Story