A man from Napa, Calif. is recovering from emergency surgery after doctors discovered he had a parasitic tapeworm living in his brain.

Luis Ortiz was visiting his mother in Napa when he had the "worst headache of his life," CBS SF reported.
Ortiz was about to start his senior year at Sacramento State when the headache began. After his mother called 9-1-1 and rushed him to the hospital, doctors revealed to the duo that Luis wasn't suffering from a migraine, but the headache was the result of a parasitic tapeworm attached to his brain.


Spread the Word
They told Luis that he only had 30 minutes to live.

After putting him in a coma, surgeons successfully performed emergency brain surgery on the man. Using a tool with a camera, the doctors discovered a sac of larvae from a tapeworm inside the brain.

CBS SF says the live parasite had formed a cyst, which had blocked off circulation inside of the man's brain.


"The doctor pulled it out and he said it was still wiggling, and I'm like 'ugh, that doesn't sound too good.' Like, what are the odds I'd get a parasite in my head?" Luis Ortiz

According to the doctors, the odds are more common than you'd think.


"They told me it was uncooked pork or if I went swimming in the river or if I've been to a third world country and I was like, 'I haven't done any of that recently.' But I don't know how long that worm was in my head for." Luis Ortiz

Right now, the college senior told CBS SF that he is just looking forward to finishing school and moving past this incident. 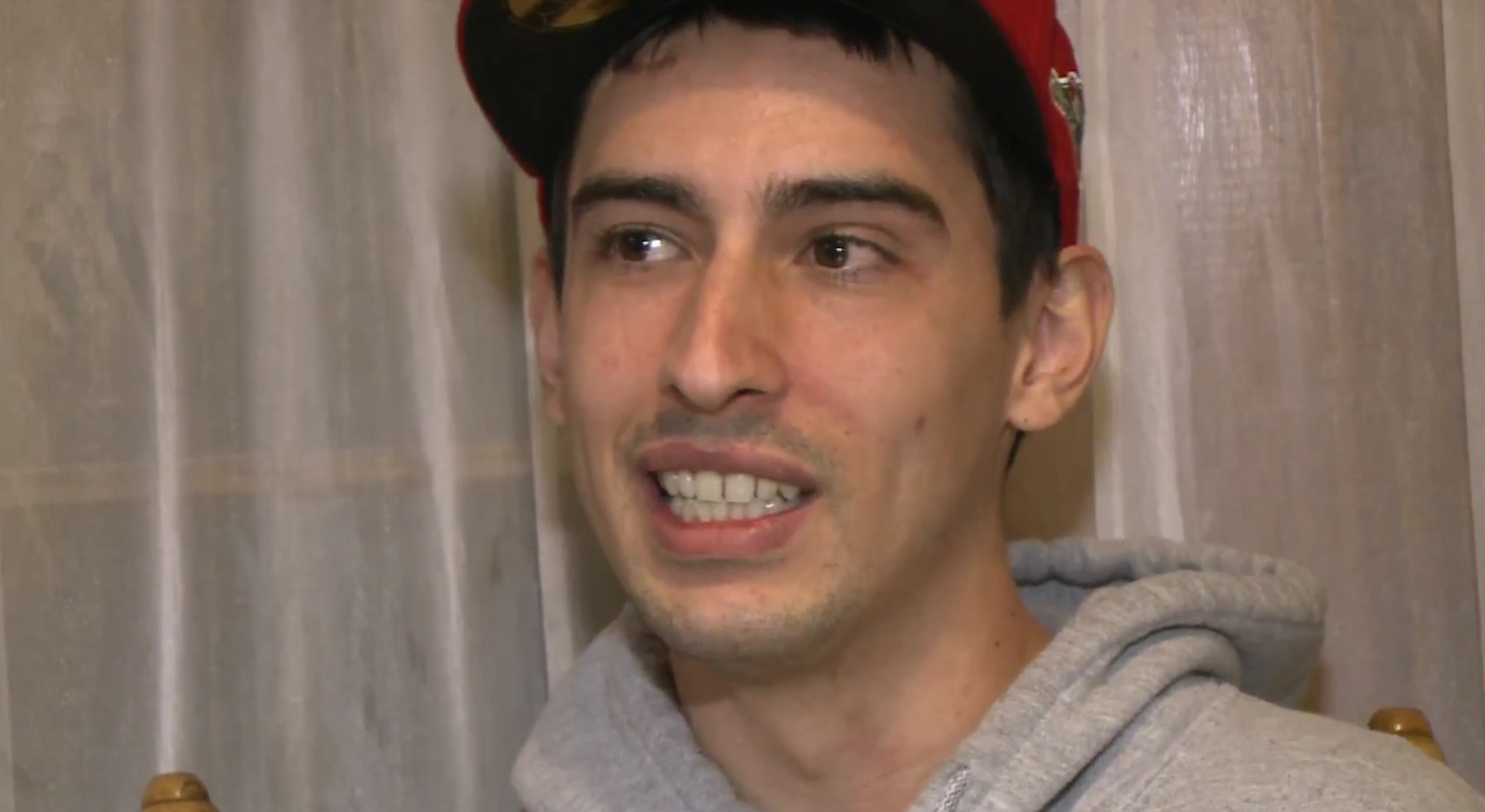 However, the man understands how lucky he is to even be here right now.


"It's probably more gratifying to me to be living, because if I would have waited a little bit longer, then I probably wouldn't be here right now." Luis Ortiz


Watch how one brain-dwelling tapeworm revealed a man's genetic secrets: