Remember 'All That?' See what the cast looks like now

Known as the "Saturday Night Live" for kids, Nickelodeon's "All That" was a hit from the very beginning.

SEE MORE: Remember Boston Rob from 'Survivor?' See what he looks like now

Hilariously entertaining 90s children, it was the humor and spunk of the castmates that captured the attention of millions. On Nov. 1 of this year, the "All That" cast reunited at Stan Lee's Comikaze Expo in Los Angeles.

So much fun!! I'm having such a great time with these gentlemen!

#AllThat reunion @stanleecomikaze #comikaze15 All my homies minus a ginger

We're sure you know what castmates like Amanda Bynes and SNL's Kenan Thompson are up to now-a-days, but what about Kel Mitchell, Danny Tamberelli and Lori Beth Denberg? We've got the scoop for you, so prepare to feel nostalgic. 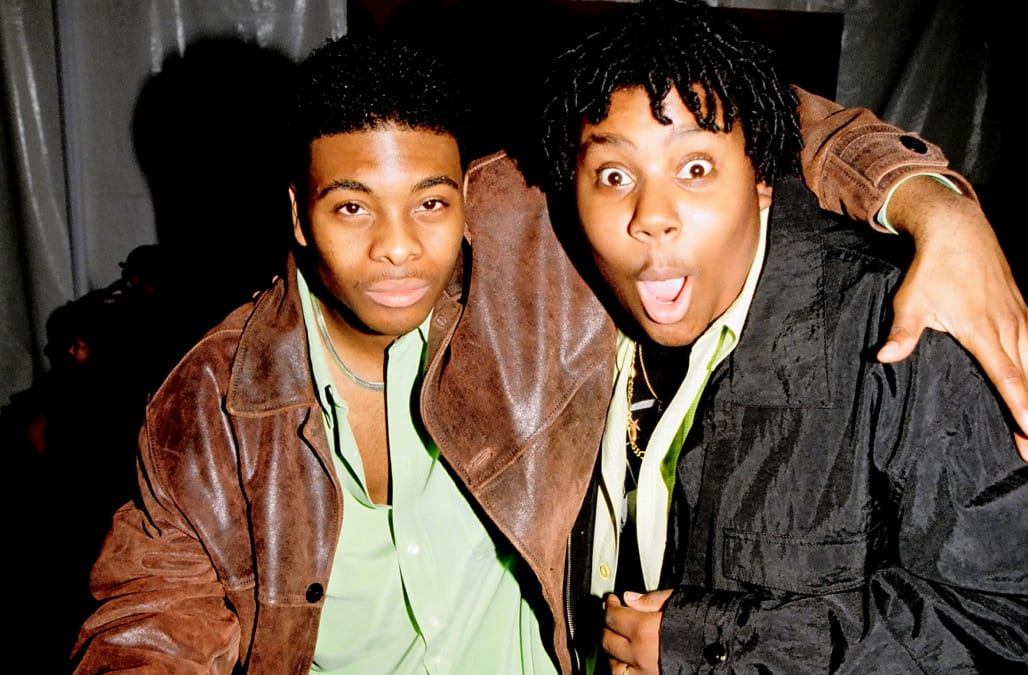 Kel Mitchell, 37, was the lovable member of the "Kenan and Kel" duo, as well as a member of "All That." He is probably most well known for his Good Burger skits and obsession with orange soda.

I guess it must be me! Thanks for the Love! #MTV #Regrann from @mtv - Who loves orange soda?! // 📷: @coryazy #Regrann #GameShakers #September12th

"Got the Juice in New Jack City while at a House Party in the Hood" coming soon LOL @Regrann from @therealasialee - Chilln wit my HighSchool SweetHeart! #ThatHighTopFadetho lol #Killn #Setlife #Regrann

#GameShakers is ON! #EastCoast Let's GOOOOOOOOOO!!!! Turn to #Nickelodeon right now for the World Premiere! pic.twitter.com/UYNdC7K2H1 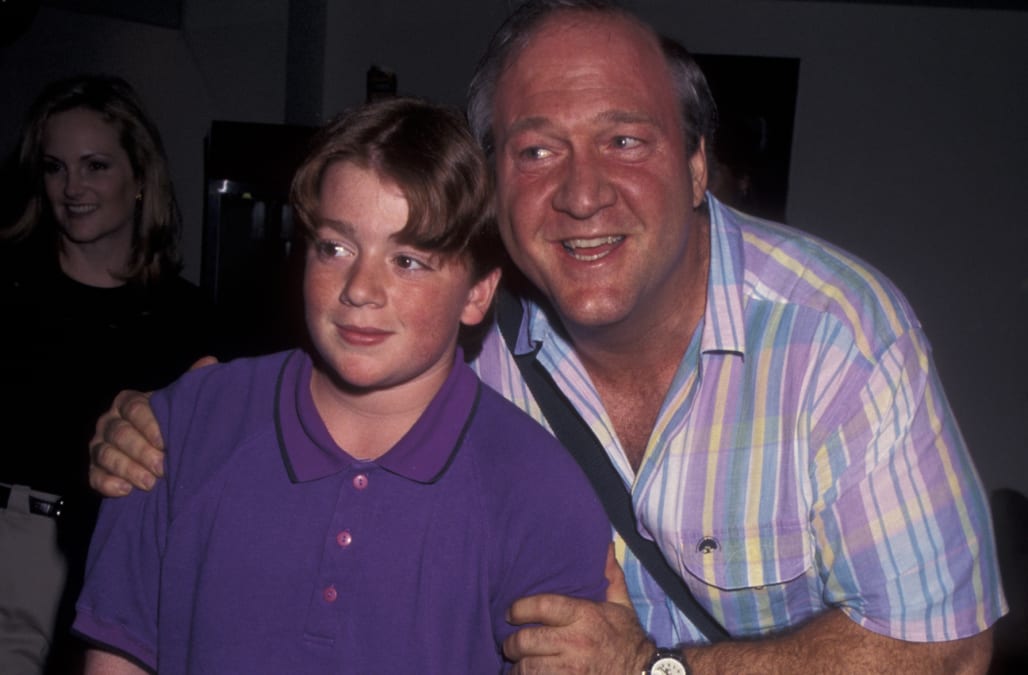 Who could forget Danny Tamberelli? Known for his "Vital Information" sketch, he was the OG of the Weekend Update.

We found the heart steps in echo park that frequently get stumbled down by the free spirits of east LA.

Tamberelli, now 33, is the co-creator of ManBoobs, a sketch comedy company, as well as a podcast created with his best friend called "The Adventures of Danny and Mike." He is also in an "evolving post punk rock band" based in Brooklyn, NY.

Episode 12 is in the can!! I have no idea what these idiots are doing.... w/@dtamberelli@michaelcmaronnapic.twitter.com/WEe7ioLMLa 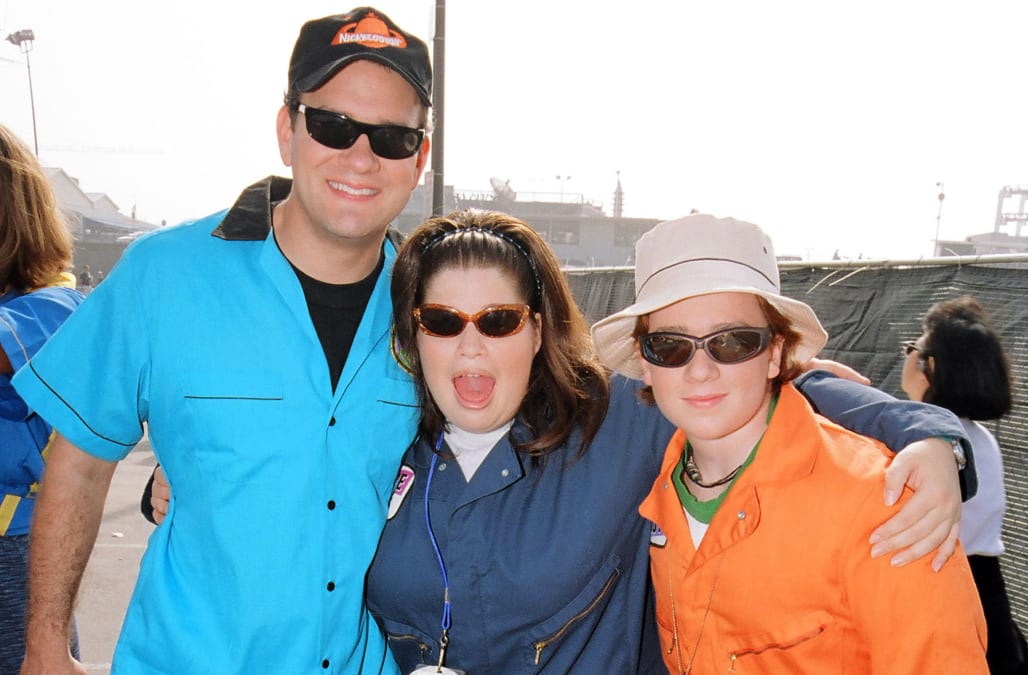 Oh Lori Beth, such an "All That" staple. She totally rocked our world with her Loud Librarian sketch.

It's been such an incredible weekend! So great to be surrounded by my Nickelodeon family! Yesterday's panel at #newyorkcomicon and today shooting promos for #allthat on #thesplat @kristamin123 behind the scenes #Nickelodeon #allthatreunion

@stanleecomikaze was great! This selfie breaks all the rules of time and space! Sorry to blow your mind!

Denberg, now 39, was a hard one to track down as she keeps a very low profile. She seems to have started a new Instagram account while at the "All That" reunion at Comic Con in mid October of this year.

With my fella in Malibu at a wedding. Beautiful view. Never met the bride or groom, but I bet they're cool! pic.twitter.com/xZ5d3NfS40

According to her website, she's looking to re-enter the field of acting through comedy, as well as officiating quirky and personalized weddings. Want Lori Beth to officiate your wedding? Shoot her an email.

So much nostalgia, so little time! See what the rest of the 90s child stars are up to:

Remember 'All That?' See what the cast looks like now

Discover More Like This
HIDE CAPTION
SHOW CAPTION
of
SEE ALL
BACK TO SLIDE
More from AOL.com:
Warning for pet owners: this popular candy can be deadly for your dog
This model enrolled in school just to get student loan for plastic surgery
Anti-gay bully apologizes to victim years later...on a gay dating app
Tags
Read Full Story