According to ABC News affiliate KOAT, researchers from the New Mexico Museum of Natural History made a unique discovery that they managed to remove from its original location only four years after it was found. The fossil of a baby pentaceratop was discovered in the New Mexico desert and it is currently the only one on the planet. After years of excavations, the researchers were finally able to move the fossil to Albuquerque with the help of the National Guard, which employed a Blackhawk helicopter to airlift the precious finding. 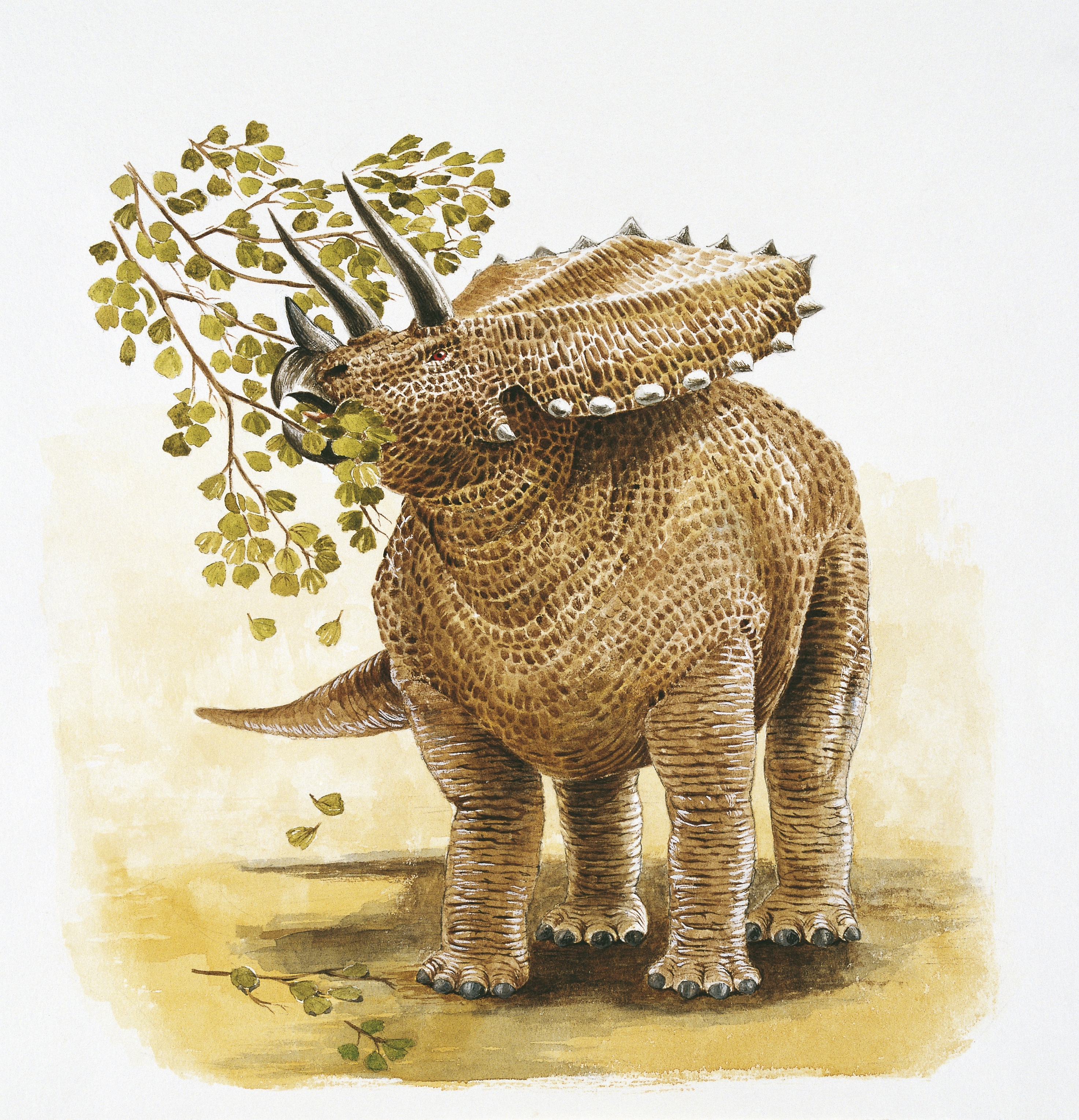 For all the dinosaurs fans, the fossil will be on display at the museum and people will be able to watch paleontologists at work, removing rocks and dirt from it. Geosciences collection manager Amanda Cantrell is the one who found the bones as she explained:

Basically, we spent a month out in the field, just hiking the outcrop, and one day, I went really far, and I stumbled upon some bones. You become familiar with what the bones look like, and I saw them from pretty far away and went up to investigate, and sure enough, I saw the skull first.

The rocks around the fossil were formed 70 million years ago in a time when the area was a sea coast, according to curator Spencer Lucas who explained that such environments full of rivers and mud could have easily trapped the baby dinosaur and cause its death.

See more of the dino being extracted:

More from AOL.com:
Here's what happens when you text Adele lyrics to your ex
Giant pumpkin on the loose causes havoc on the streets
Watch this adorable baby learn how to howl from his pets
Tags
Read Full Story