5 things you didn't know about the United Nations

70 years ago today, the United Nations was officially born.

The international organization was created when the United Nations Charter was signed on June 26 of that year, but the UN did not begin operating until that October 24, 1945.

The UN was created as a way to better settle international conflict than the failed League of Nations. Born after World War II, the organization's goal was to prevent any more global crises to happen.

51 member states existed at its founding. Today, 193 are present in the UN. It is headquartered in New York City and funded through assessed and voluntary contributions from its member states.

In honor of the United Nation's 45th birthday, here are five things you didn't know about the international organization: 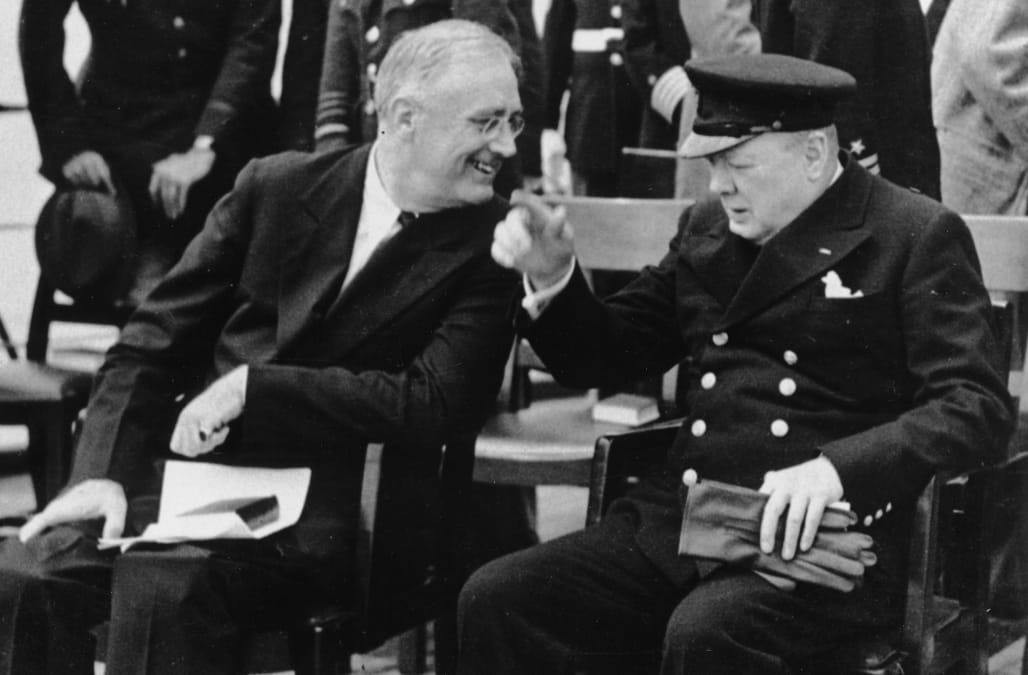 President Franklin Delano Roosevelt and British Prime Minister Winston Churchill had already developed the Atlantic Charter, but were struggling over what to name their new alliance. Churchill, who was known for thinking and writing in the tub, was actually taking a dip when FDR was wheeled in to propose that the organization be called the "United Nations."

2) Shirley Temple served in the UN 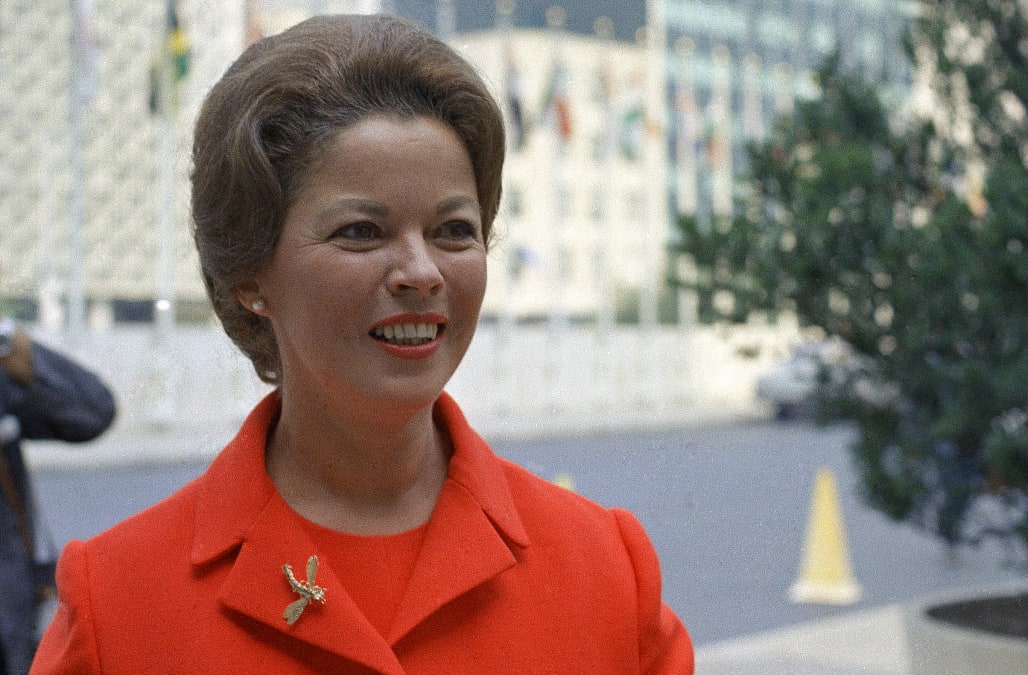 After a stellar career in entertainment, Temple left the spotlight and headed towards politics. After failing to win a congressional election in California, the former child star was appointed by President Richard Nixon to the UN General Assembly in 1969. She was part of the UN until 1974. Temple later acted as a U.S. diplomat to both Ghana and Czechoslovakia.


3) The United Nations has its own stamp 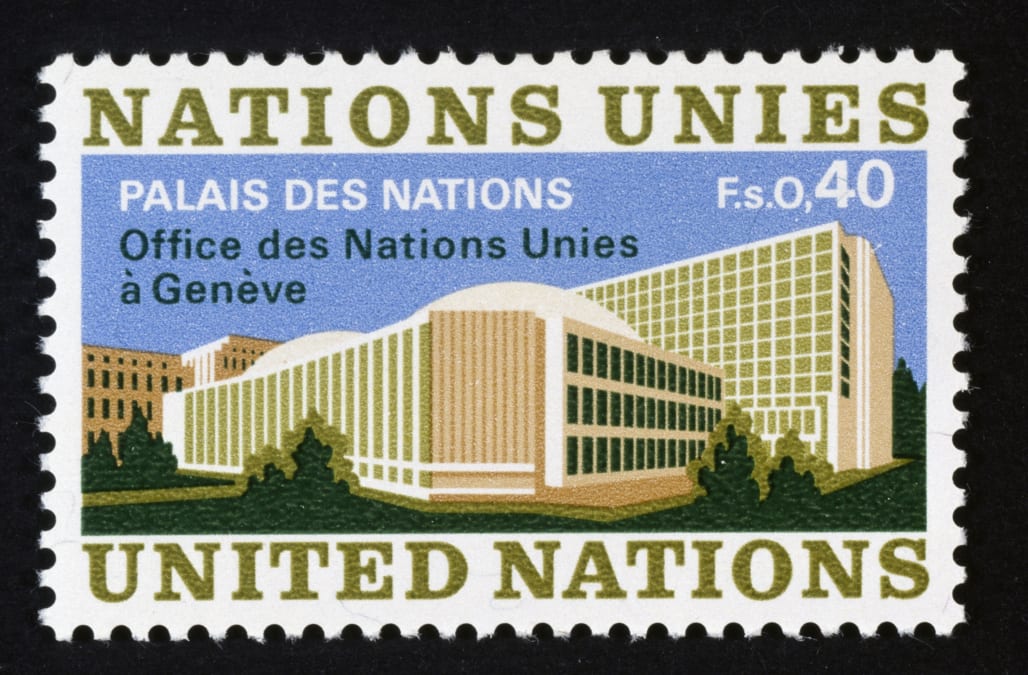 The organization also has its own post office as well! The stamps made their debut in 1951 with the creation of the United Nations Postal Administration. Although the stamps are mainly used as collectables, you can buy it at their offices in New York, Geneva and Vienna and use it to actually mail things to people.


4) Its headquarters was a gift from the Rockefellers 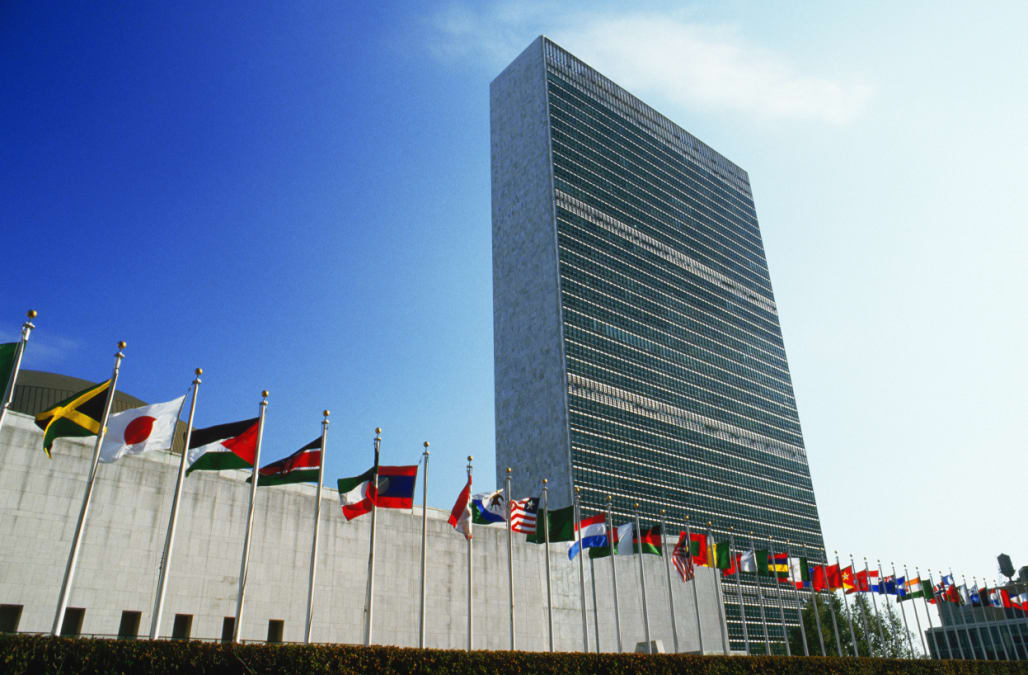 The location of the United Nation's headquarters in New York City was gifted to the organization by John D. Rockefeller. Real estate mogul William Zeckendorf bought the land with money donated by Rockefeller. The property was used to build the league's international headquarters, which was designed by the talented Le Corbusier and Oscar Niemeyer with an interest-free loan from the United States. The whole area is considered international territory. In fact, the building doesn't have to meet all of NYC's fire and safety codes because of its status. 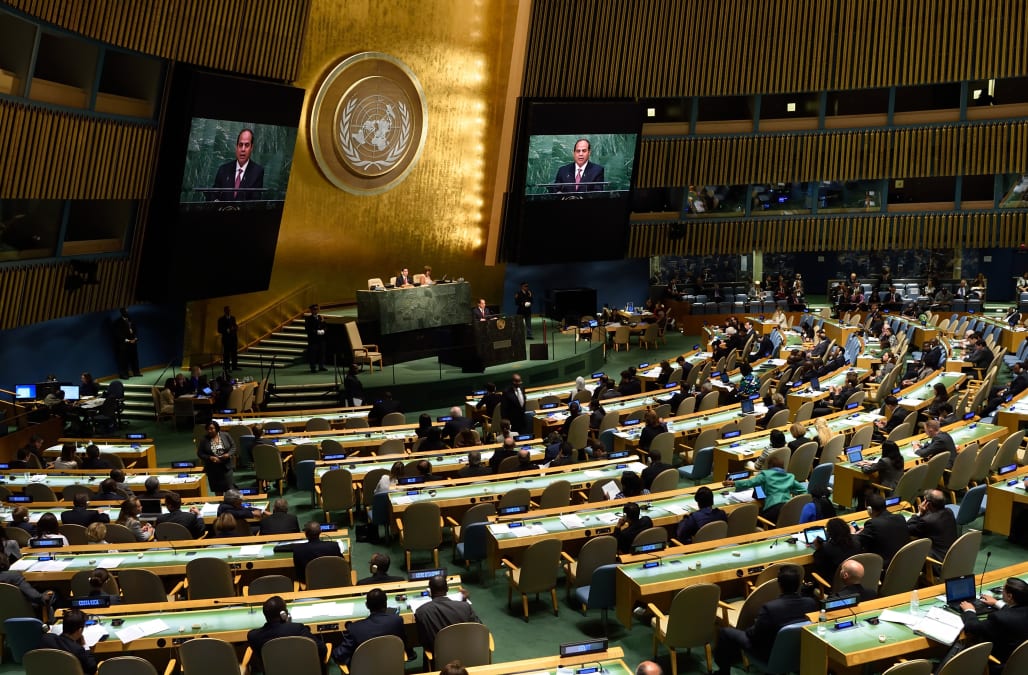 One of the perks to being part of the UN is its diplomatic immunity. Some diplomats take so much advantage of it that they refuse to pay their parking tickets. The Wall Street Journal reported that 180 countries have racked up debt due to unpaid parking tickets. Egypt is the largest offender -- accruing $1.9 million in violations and 17,499 summonses. Only 15 countries were found to not have these violations.