We're getting close now. So close. You can almost taste it. NBA basketball! It's just days away. And as the offseason comes to a close, we still need to wrap up our team preview and power ranking series.

The Houston Rockets came in at No. 4 yesterday, leaving just three teams left. Let's knock that number down by one. 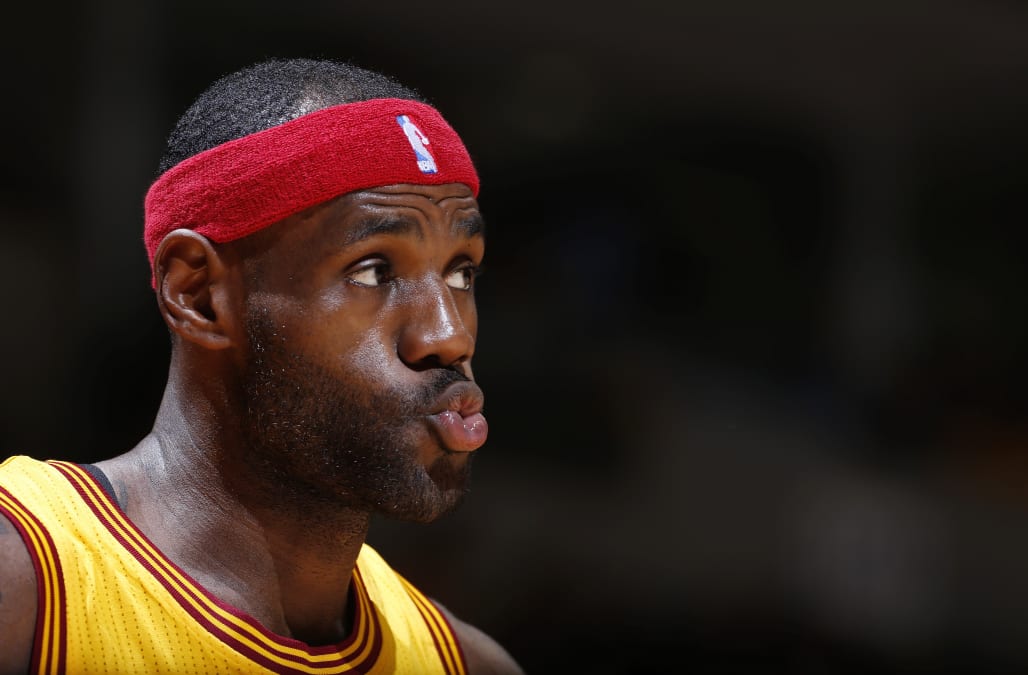 We'd been wondering when -- or if -- it would happen for the last few seasons. LeBron James has played an unprecedented amount of basketball for a player his age, reaching the NBA Finals in five straight years and surpassing 43,000 career minutes by the age of 30.

At some point, the King had to slow down, right?

Last season, we finally got out answer. Back in a heavy-lifting role after sharing the spotlight for four seasons with the Miami Heat, James' numbers saw a fairly significant dip in efficiency last year for the first time in years. His 48.8 field goal percentage, while still impressive, was his lowest since 2007-08. His 3.9 turnovers was the highest average of his career. For the first time, he suffered through extended period of being physically outplayed, not being able to have his way with defenses near the rim at all times.

With that being said, LeBron James is still the best basketball player in the world. And there's every reason to expect his reign to continue in 2015-16.

Through 39 games last season, Cleveland was 19-20 before going on a 34-9 tear to end the season and eventually come out of the East as champs.

That surge was aligned with a two-week sabbatical James took to rest in late December into early January, during which time the Cavs also dealt for Iman Shumpert, J.R. Smith and Timofey Mozgov.

Looking to this season, Cleveland is returning most of the roster that took a trip to the NBA Finals last June -- but with several key benefits. Kevin Love has a full season under his belt as an ancillary player, lessening the adjustment period needed last year. David Blatt has had a full training camp and preseason to set his rotation -- as opposed to last year, when several rotation players were brought on mid-year.

But there are major health concerns already for Cleveland, even days before the season starts. Kevin Love and LeBron James seem ready to start the season after shoulder and back issues, respectively. But Kyrie Irving's knee is still an issue after the point guard suffered an injury in Game 1 of the NBA Finals. Iman Shumpert is out for at least two-to-three more months after injuring his wrist.

This will leave most of the starting backcourt minutes to Mo Williams and J.R Smith until Irving returns, which is less than ideal.

Better news for Cleveland is that the Tristan Thompson saga is finally in the past, with the two sides agreeing to a five-year $82 million deal.

It will be interesting to see how Cleveland copes with a depleted roster to begin the year. But given the talent level in the East, and a modest opposing schedule after three toughies against the Bulls, Grizzlies and Heat, there shouldn't be a whole lot to worry about in Cleveland.