Oct. 22 is also known as "National Day of Protest to Stop Police Brutality, Repression and Criminalization of an Entire Generation." The event, which is overseen by the October 22 Coalition, is held in many major cities and towns across the United States.

The occasion, which has occurred every year since 1996, hopes to bring together "those under the gun and those not under the gun as a powerful voice to expose the epidemic of police brutality," according to the October 22 Coalition's website.

To mark this day, here are 5 shocking facts about police brutality in the United States: 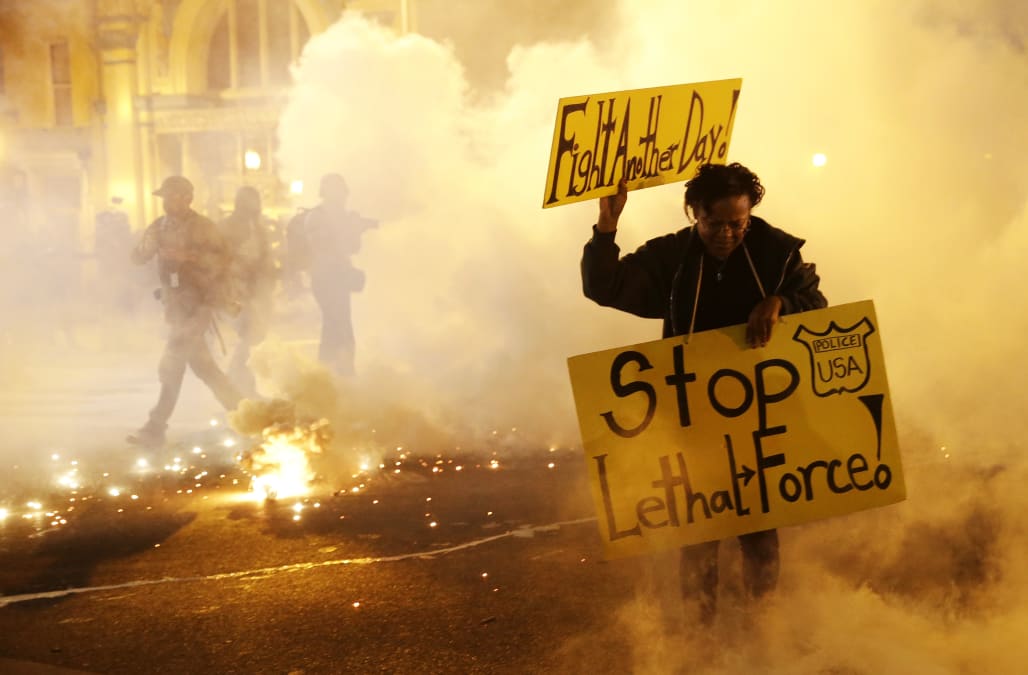 "The Counted" is an ongoing interactive research project by The Guardian which tracks the number of people killed by police in the U.S. The project records other demographics surrounding the events as well, such as race, state, age and gender. There is also a personalized account for each of the victim, like Freddie Gray. According to Mapping Police Violence, black people are three times more likely to be killed by police than whites.


2. Black Americans are more than twice likely to be unarmed when killed during police encounters than whites. 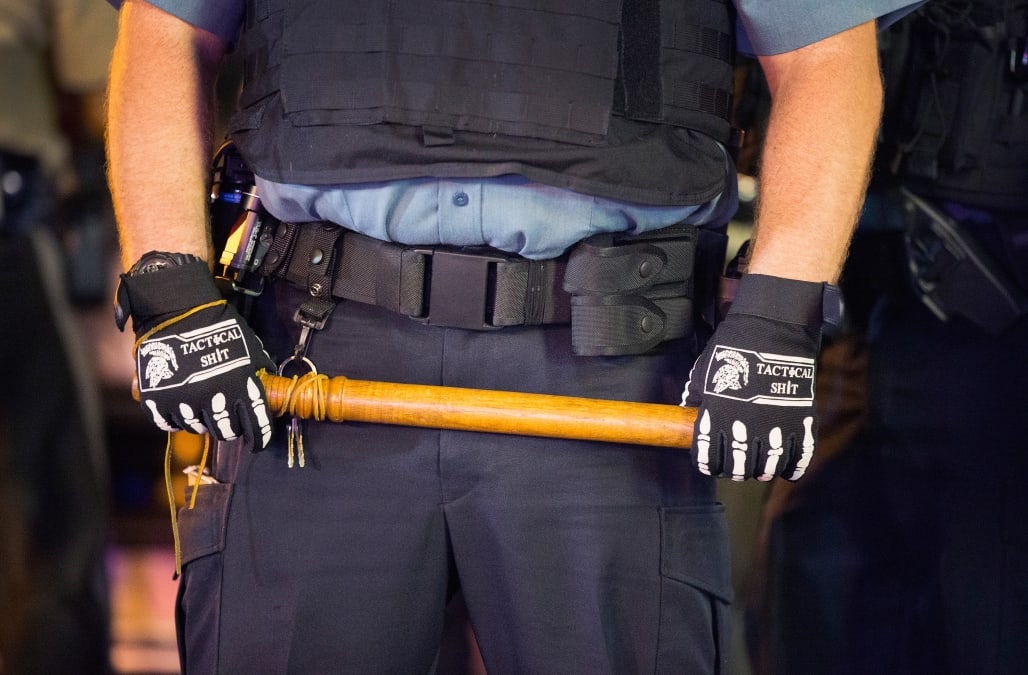 An analysis published by The Guardian in May found 32 percent of black people killed by police this year were unarmed, compared to 15 percent of white people and 25 percent of Hispanic and Latino people.

3. The group just as likely as blacks to be killed by law enforcement officers? Native Americans. 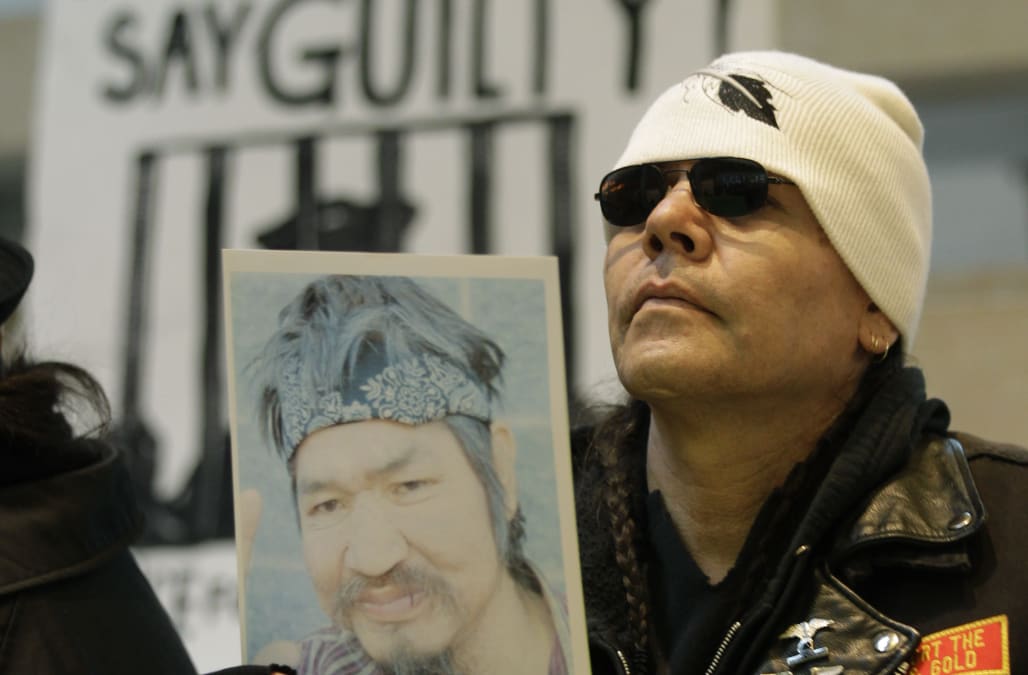 As of 2011, there are 5.1 million American Indians and Alaska Natives living in the United States. Although that number is significantly less than the 45 million black Americans in the country, Mic reports that both groups are killed by law enforcement officials at rates much higher than their share of the population, like John T. Williams who was shot and killed by police in Seattle.

4. Excessive force is one of the most common forms of police misconduct 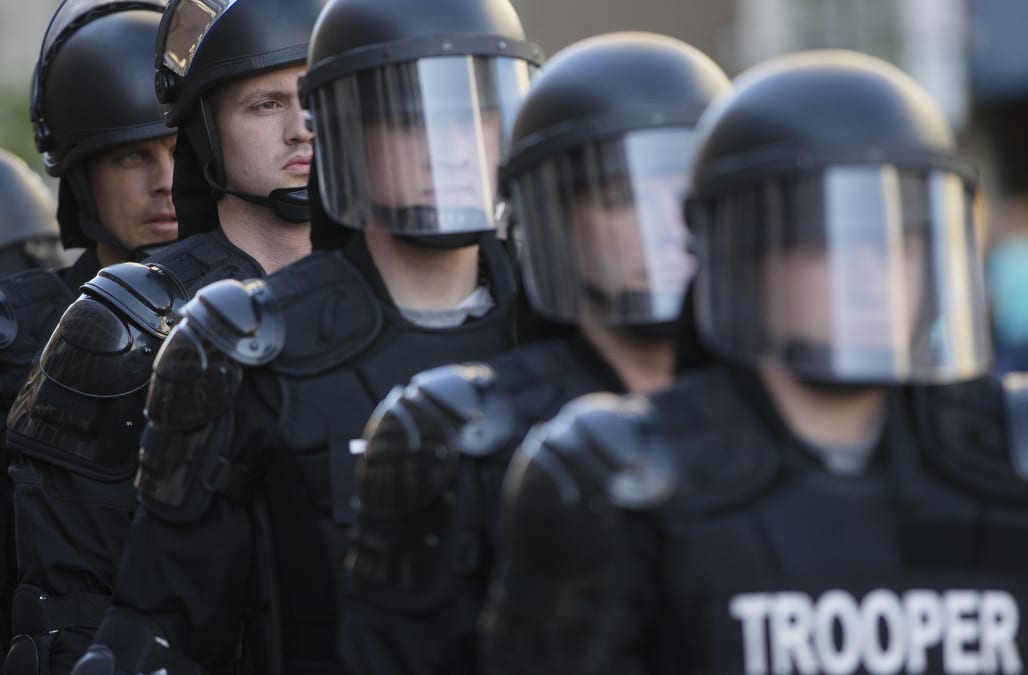 Excessive force reports made up more than 23 percent of all police misconduct reports in 2010, according to the Cato Institute's National Police Misconduct Reporting Project. Of those excessive force reports, an estimated 57 percent involved cases of physical use of force, which include chokeholds, baton strikes and other physical attacks. 15 percent involved firearm-related complaints.

5. For every 1,000 people killed by police, only one officer is convicted of a crime. 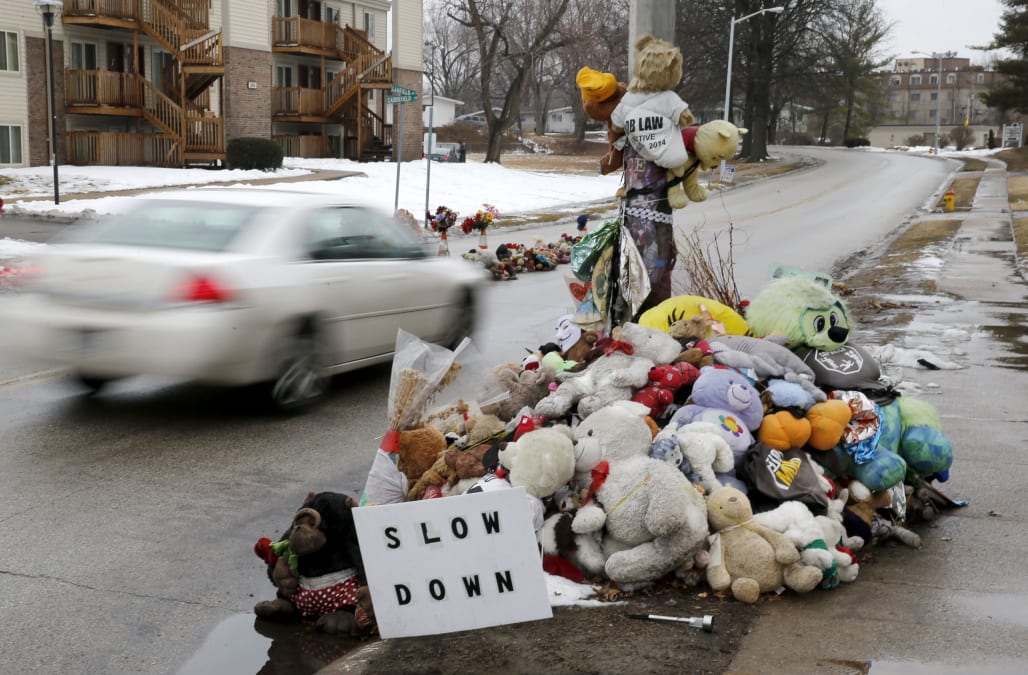 The Washington Post and Bowling Green University published a vividly thorough informative study about police officers who have killed people in the United States since 2005. The study found that among the thousands who have killed at the hands of cops since that year, only 54 officers have been charged. The Post reported that most officers were cleared or acquitted in the resolved cases.

Learn more about National Day of Protest to Stop Police Brutality, Repression and the Criminalization of a Generation here.

Is social media raising awareness on police brutality? Watch below to find out: