A rare Australian snubfin dolphin was spotted earlier this month off Queensland, Australia.

Spotted by Emma Schmidt, a ranger for Queensland parks and wildlife service. The dolphin appears to "smile." 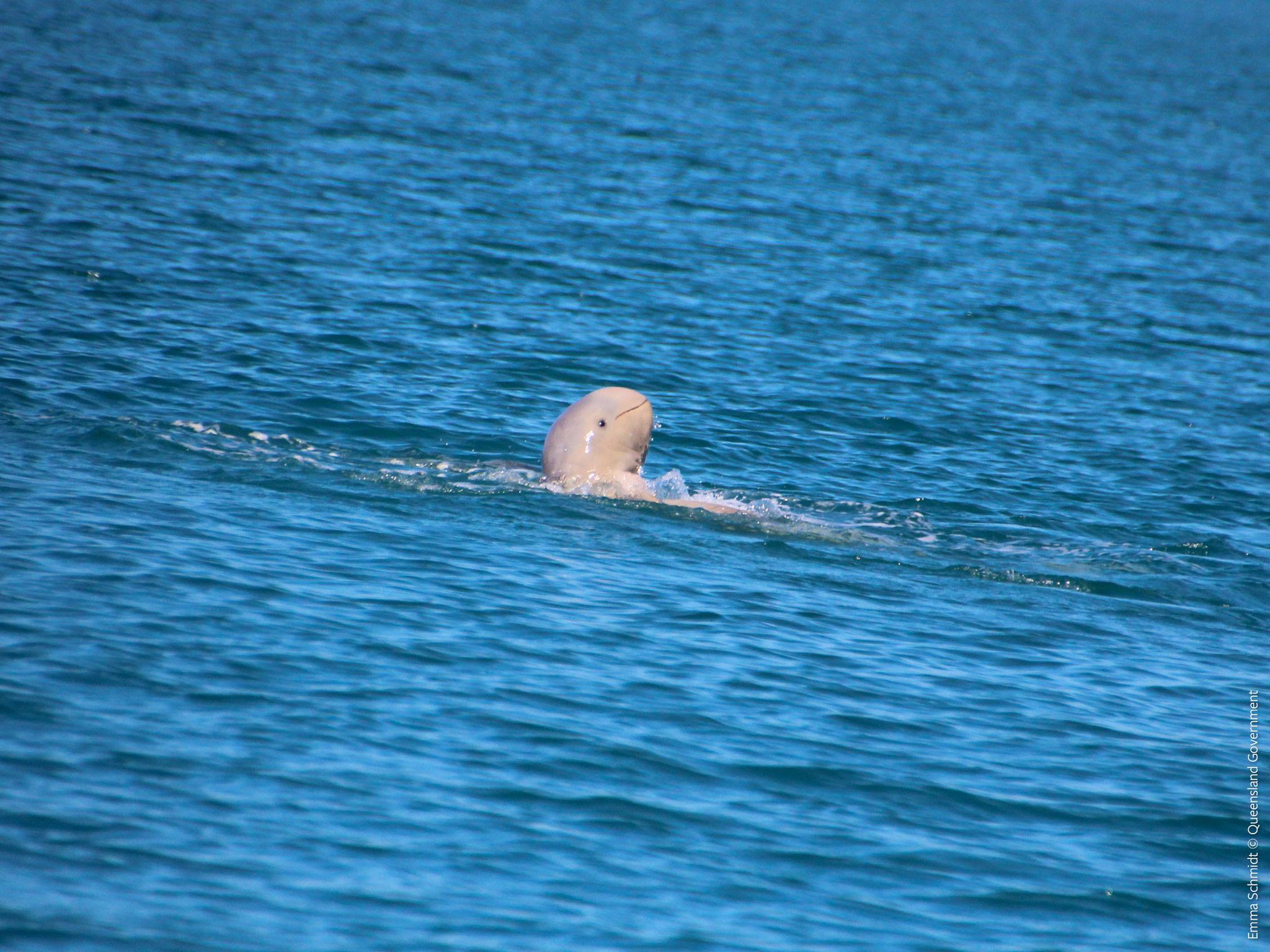 Schmidt says dolphin was playing with a pod of about 10 Indo-Pacific humpback dolphins. She also says her photo was "pure luck."

It is very rare to see the snubfins but Schmidt has seen two in 12 years. Snubfins can only be found off northern Australia.

The dolphins are called a Snubfin because of their small, snubby triangular dorsal fi.


More from AOL.com:
Deputy does incredible feat for homeless mother and children
Why we should be really excited about the official first day of fall
Four things to know about the September equinox